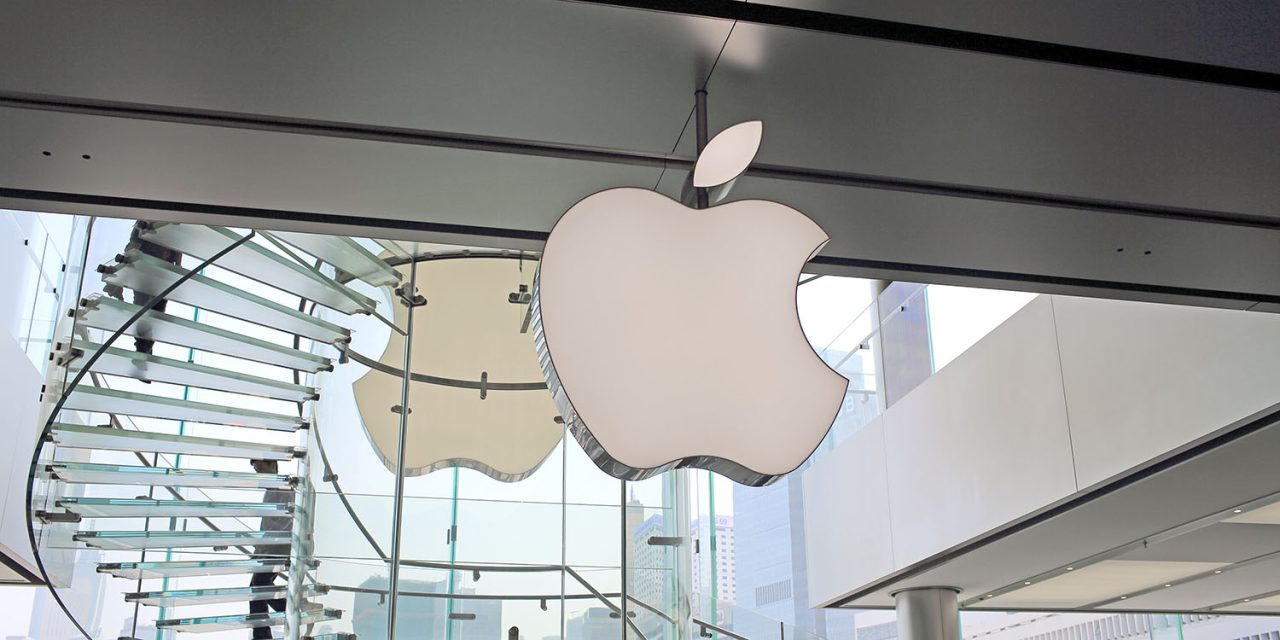 Apple’s stock closed this Tuesday with an all-time-high record, reaching $343.99 at the end of trading. As noted by CNBC, big technology companies are performing strongly during the COVID-19 pandemic.

With people working from home and relying on online services or in some cases having to buy new devices, Apple and other tech companies weren’t as impacted by the current global situation. Apple, in particular, saw a decline in stocks between February and March this year, mostly due to supplier constraints, but it rose again in April.

Right now, Apple’s market value is estimated at $1.491 trillion, and it could get even higher in the future. As the company is reportedly going to announce its transition from Intel to ARM chips for its line of Macs at WWDC this month, analysts are optimistic about how these changes will impact AAPL.

Thanks to their large market caps, they’ve also helped buoy the stock market, which has staged a comeback despite huge unemployment numbers sparked by widespread stay-at-home orders.

According to Evercore ISI analyst Amit Daryanani (via MarketWatch), Apple has an “underappreciated” ability to create its own chips in-house. Having the entire Mac lineup running with Apple-designed ARM processors can increase margins by 500 basis points in the long run.

It is encouraging that Apple continues to demonstrate its leading chip design capabilities as in-housing semi design remains key to product margin expansion.

With WWDC 2020 taking place on June 22, we’ll see how investors will react if Apple does in fact announce that it’s dropping Intel processors to use its own ARM chips on the Mac.