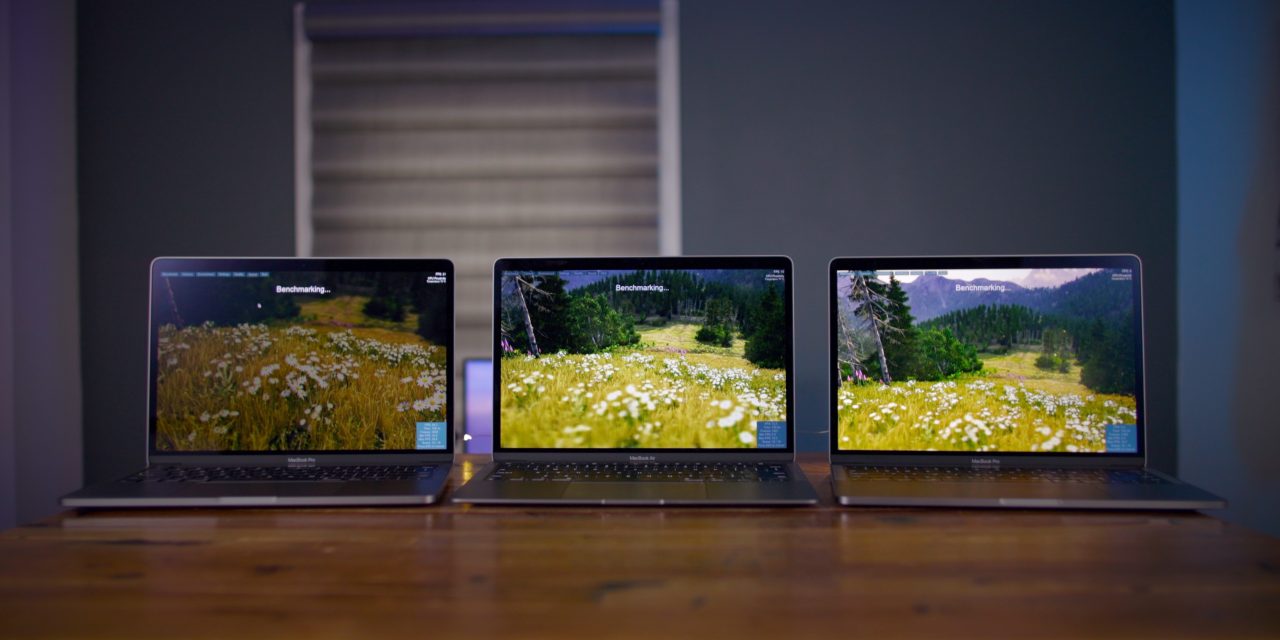 Apple will launch a new Mac trade-in program at its United States and Canda Apple Stores next week, according to a new report from Bloomberg. This will allow customers to trade in an older Mac and receive a credit towards a new purchase.

Currently, you can trade in other Apple products like iPhone, iPad, and Apple Watch at Apple Stores, but Mac trade-ins have long been limited to online only. This process required users to ship their old Mac to Apple and wait for a gift card, which isn’t nearly as seamless as an in-store trade-in.

The new in-store Mac trade-in program will begin on June 15 in the United States and June 18 in Canada, the report explains:

The Cupertino, California—based technology giant informed retail employees that the new program will begin on June 15 in the U.S. and June 18 in Canada, according to people familiar with the matter. Customers can exchange a Mac for credit toward a new computer or apply the trade-in value to an Apple gift card.

Of course, many Apple Stores in the United States and Canada are still closed or limited to only certain services. This means that not everyone will immediately be able to take advantage of the new trade-in opportunities. You can track the Apple Store reopening process in our full guide here.

Apple is also expected to soon announce that Apple Card users can finance Mac and iPad purchases with 0% interest. Bloomberg has reported that Apple will offer 12-month financing with 0% interest for the iPad and Mac lineups as well as Apple Pencil and Apple Pro Display XDR. For cheaper products like Apple TV, AirPods and HomePod, Apple will offer 0% financing for 6 months.

What do you think of Apple’s upcoming efforts to boost Mac sales with trade-in programs and new financing options? Let us know down in the comments!