Comment: What’s next for Beats 1 and live programming on Apple Music? 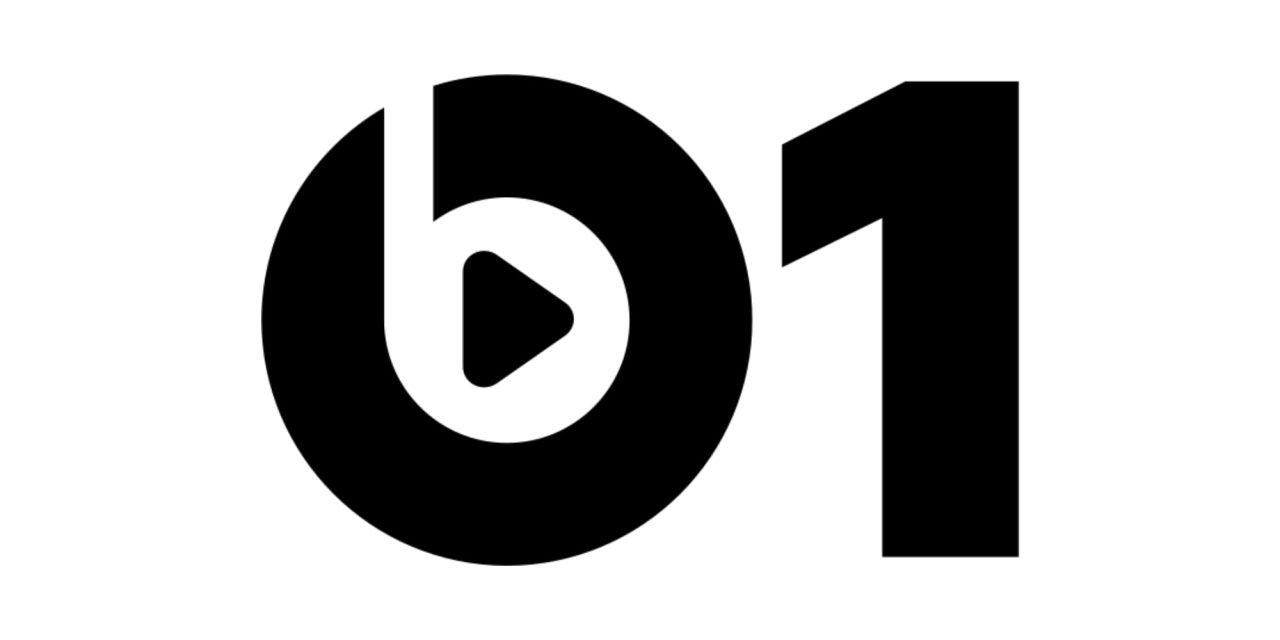 Beats 1 has had an interesting place in my music listening routine. I still remember the first day that it launched worldwide. My entire social feed was dominated by people talking about what was playing. In the past five years, I go weeks without seeing a mention of it. Occasionally, I’ll see a tweet about a famous artist joining a show, but those are few and far between. I had almost forgotten that Beats 1 even existed, and I’ve not listened to a show all year long. I believe in the format, but also I think it’s time to expand its scope. What’s next for Beats 1?

Nashville is one of the best music cities in the country, and in my experience, it’s not well represented on Beats 1. I would like to see a Nashville-focused show highlighting the latest in country music. Countless musicians would be well suited to host shows daily. Beats 1 plays a wide variety of music, but Americana and Country are not as well represented, in my opinion.

Apple was right to avoid live sports for Apple TV+, but I think they could have an opportunity to enter the sports market through talk radio-style shows covering major sports. Apple could hire on-air talent to build a sports department with shows, game recaps, etc. Apple has a lot of opportunities to expand ‘Beats Sports’ into exclusive Apple News+ content and podcasts on Apple Podcasts. A lot of Apple’s focus on Apple News has been on political coverage, but that will fade after the November election. Sports are year-round, bring people joy, and would be a natural fit for Apple. They could easily start in the US and expand worldwide as it grows.

Since Beats 1 is only available through Apple Music, I would love to see more live interactivity inside the app. I’d love to be able to vote in polls, suggest new songs, ask questions, and engage with hosts. One of the fondest memories I have growing up with was “Total Request Live” on MTV. I am not totally sure what live interactions might look like, but Apple has all of the tools to do it since everything could be done inside Apple Music.

Wrap-up on what’s next for Beats 1

I believe live programming on Beats Radio is a string that Apple should continue to pull in the future. I think they’re doing a great job, and I need to make more time to listen. These suggestions are just a few of the things I’d like to see. Do you have any other suggestions? Let me know in the comments below.