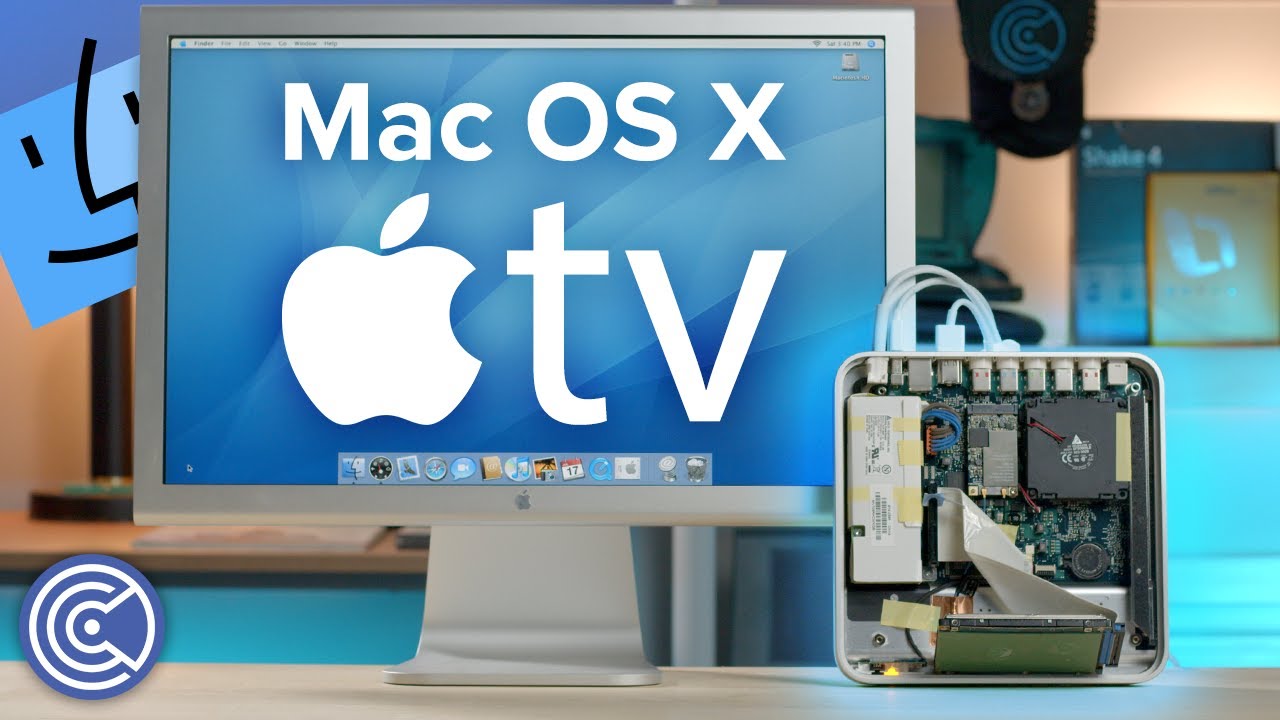 You may not remember, but the first Apple TV was introduced in 2007 and it was quite different from what Apple TV has become now. Even though the original model can’t run apps or have access to Apple TV+, there are still some fun things that more willing users can do with it, including running a full version of Mac OS X.

Back then, Apple TV was powered by an Intel processor instead of an ARM chip — which was first used with the second generation Apple TV. In fact, the first Apple TV has a modified 1GHz Intel Pentium M processor with 256MB of RAM and a regular hard drive, so it’s almost like this Apple TV was a Mac mini with different software.

Some users then discovered how to run a full version of Mac OS X on the first generation Apple TV, as it was based on Intel just like other Macs. The process isn’t easy since Mac OS X doesn’t have the necessary drivers to work on an Apple TV so the system needs to be adapted to that specific hardware, which is essentially like building a Hackintosh computer.

13 years later, the YouTube channel Computer Clan has shared a new video showing this process in detail for those who had no idea that it’s possible to install Mac OS X on an Apple TV. To get everything working, they had to remove the internal hard drive from Apple TV and plug it into a real Mac to install Mac OS X Tiger with the required changes.

Of course, Mac OS X will not run smoothly on a first-generation Apple TV and you can’t do much on it, but it’s amazing to see everything in action, not to mention the nostalgic feeling behind it.

Either way, this might be something fun to do in your spare time if you still have a 2007 Apple TV model.