Beta regrets? Here’s how to downgrade from iOS 14 to iOS 13 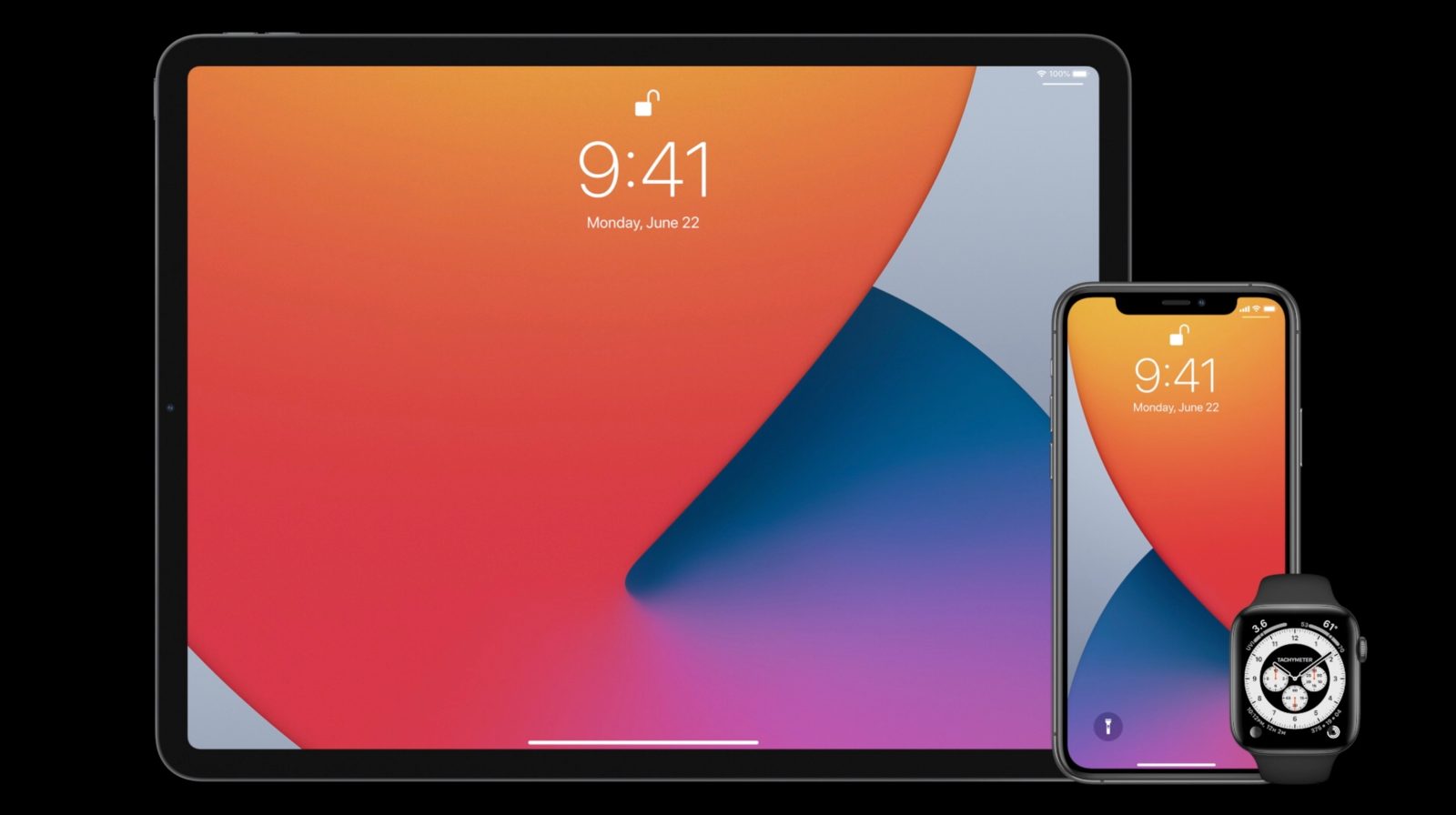 Have you been testing out the new iPhone and iPad betas, but you’re ready to head back the stable public iOS 13 and iPadOS 13 releases on a device? Read along for how to downgrade from the iPadOS and iOS 14 beta to iOS 13.

Whether you took the risk to install the iOS 14 or iPadOS 14 beta on your primary iPhone or iPad or you’re just not ready to test out the in-progress software on a particular device, it’s relatively easy to downgrade back to iOS and iPadOS 13.

Below we’ll look at how to immediately downgrade from the iOS 14 beta to iOS 13.

Keep in mind that if you have already installed the watchOS 7 beta on a device connected to an iPhone running iOS 14, you won’t be able to use your wearable after downgrading.

Downgrade from iOS 14 beta to iOS 13 with a Mac

If you want to immediately downgrade from the iOS 14 beta, you’ll need to restore your iPhone or iPad. With this option, you typically won’t be able to restore from a backup done on iOS 14 when going back to iOS 13. But naturally, you can restore from a previous iOS 13 backup.

Step 1: Make sure you’re running the latest version of macOS ( > About This Mac > Software Update).

Step 2: Connect your iPhone or iPad to your Mac or PC with a Lightning or USB-C cable.

Step 3: Use the right method from the list below for your device to enter Recovery Mode (you’ll see a computer logo and Lightning cable when successful).

Step 4: When the Restore/Update option shows up on your Mac or PC, choose Restore (this will wipe your device and install the latest non-beta version of iOS).

Step 5: After the software restore has completed, you can restore a backup from iOS 13 with your Mac or iCloud (or set up your iPhone or iPad as a new device).

Read more about downgrading from the iOS 14 beta in Apple’s support document here.