After Apple Music, Spotify adds time-synced lyrics – but not for most of us 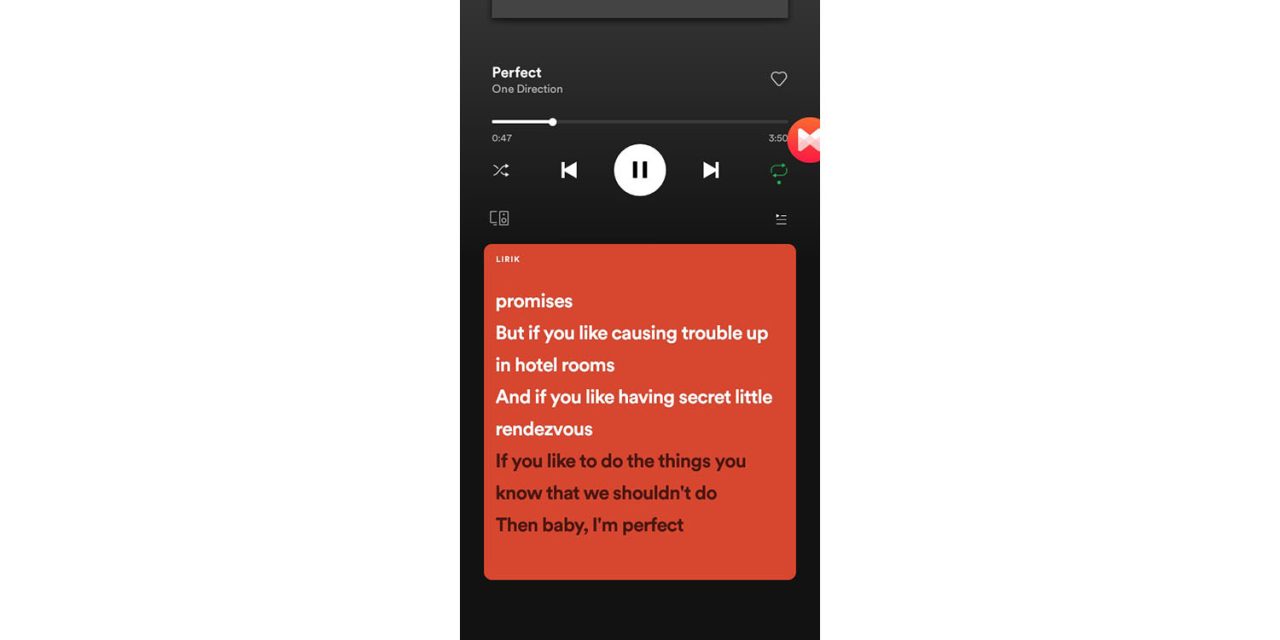 Apple Music has offered lyrics since iOS 10, upgrading to time-synced lyrics on iOS last year and on Mac earlier this year. Spotify is now doing the same – but sadly most of us won’t get access to the feature …

TechCrunch reports that the feature is initially limited to Southeast Asia, India, and Latin America. It follows an earlier limited-scale test.

Last November, Spotify confirmed it was testing real-time lyrics synced to music in select markets. Tomorrow, the company will announce the launch of its new lyrics feature in 26 worldwide markets across Southeast Asia, India and Latin America. This will be the first time lyrics have been offered in 22 of these 26 markets, as only Thailand, Vietnam, Indonesia and Mexico had some form of lyrics support in the past via other providers […]

It’s due to go live within the hour.

As TechCrunch’s Sarah Perez explains, the reason it’s not available more widely is due to licensing challenges. Genius is the main provider of lyrics and has sometimes exclusive deals with publishers. Other companies have been frustrated by this, and have sometimes resorted to IP theft.

Last year, for example, Genius sued Google and its lyrics partner, LyricFind for $50 million, claiming it caught LyricFind red-handed stealing its lyrics. Genius had used a clever digital watermarking technique where it had set the 2nd, 5th, 13th, 14th, 16th and 20th apostrophes of each watermarked song as curly apostrophes, and all the other apostrophes straight. Interpreted as Morse code, the pattern spelled out the word “redhanded.”

Apple has a lyrics deal with Genius, and acquired more with its purchase of Shazam, which gave it time-synced lyrics. But I argued last year that the company needs to up its game here.

It’s always seemed completely random as to whether or not iTunes or Apple Music will have lyrics for a song. If it were down to the popularity of the artist or song, it would be understandable, but that’s not the case. It will often offer nothing for some pretty well-known artists and tracks, and yet have them for a really obscure album.

More than half of readers said that lyrics matter a lot to them.