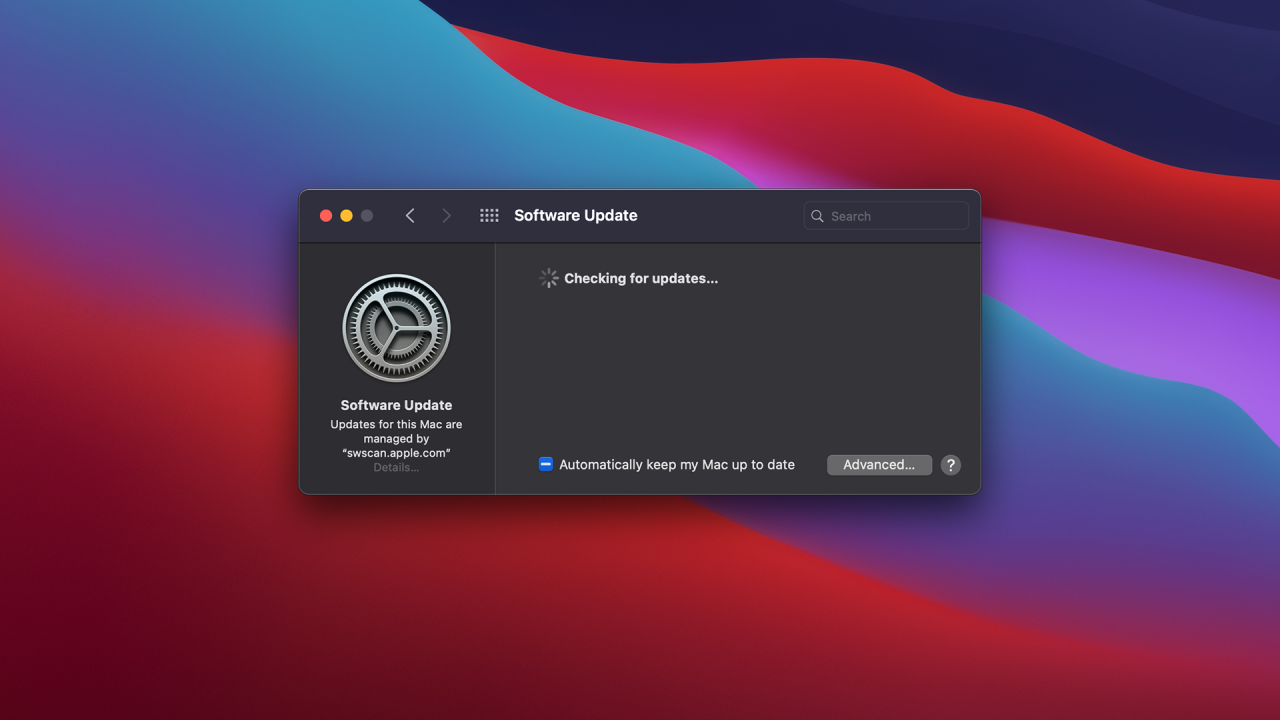 Apple announced macOS Big Sur with a redesigned interface and new features, including widgets, Control Center, and more. The update also brings some important changes that weren’t mentioned on stage at WWDC 2020, such as a system capable of installing software updates faster in the background.

According to a note from Apple’s website, macOS Big Sur makes the software update process faster by running part of the process in the background.

Once macOS Big Sur is installed, software updates begin in the background and complete faster than before — so it’s easier than ever to keep your Mac up to date and secure.

Apple hasn’t detailed how the updates are installed, but we assume the process is now more similar to iOS, where the system prepares the update and the necessary files before rebooting. As a result, users will have to wait less time during the boot process to get everything up and running.

Apple also mentions that macOS Big Sur has a new technology that protects the system from tampering, which also helps to install updates more quickly.

macOS Big Sur introduces a cryptographically signed system volume that protects against malicious tampering. It also means that your Mac knows the exact layout of your system volume, allowing it to begin software updates in the background while you work.

macOS Big Sur is currently available as a beta developer, while the first public beta will be released later this month. The update is expected to be available to everyone this fall.