Apple Card integration now supported by Mint, but with limitations 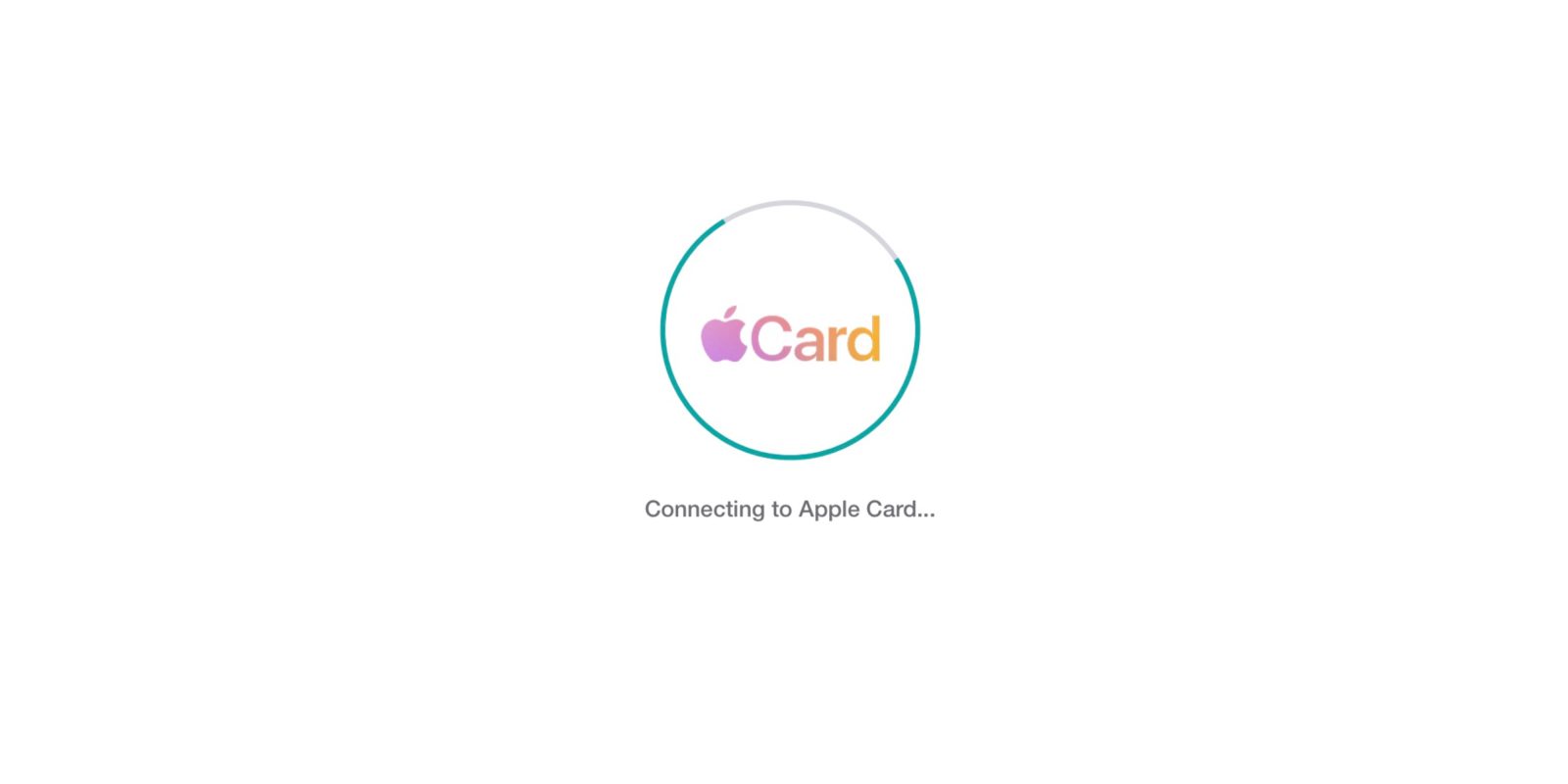 Just a week after Apple Card added a new web portal for managing your bill and statements from the browser, another major feature gap has been partially filled. As first spotted on Reddit, you can now link your Apple Card account to the budgeting service Mint.

For those unfamiliar, Mint is a popular budgeting service that ties together banks, bills, credit cards, and more from various different places. For Apple Card users, one of the glaring omissions (other than a web portal) was integration with budgeting platforms like Mint. That changes today, however, as Mint has added partial integration with Apple Card.

The new integration between Mint and Apple Card is seemingly made possible by last week’s new web interface for Apple Card. Through Mint, you can now use the “Find your account” tool to link your Apple Card account with your Mint account. Simply search for Apple Card, then you’ll be asked for your Apple ID and password.

Once you successfully log in, you’ll be prompted to confirm your identity with a two-factor authentication prompt. After that, you’ll be able to view your Apple Card balance alongside your other credit cards directly in Mint, but the integration is not quite as rich as Mint is with other platforms.

When you link your Apple Card to Mint, you’ll be able to see details like your balance, available credit, total credit, APR, and total fees. Unfortunately, there is no support for viewing Apple Card transactional data in Mint. Presumably, this is because the Apple Card web interface on Apple’s website also does not show transactional information.

You can try out Apple Card integration with Mint starting today. While it’s not as feature-rich as many people would like, at least you can now see your Apple Card alongside all of your other accounts in one place. It’s possible that the integration improves as time progresses, though things are likely limited by Apple’s implementation of an Apple Card web interface. You can also still export transactional data from Apple Card and manually import it.