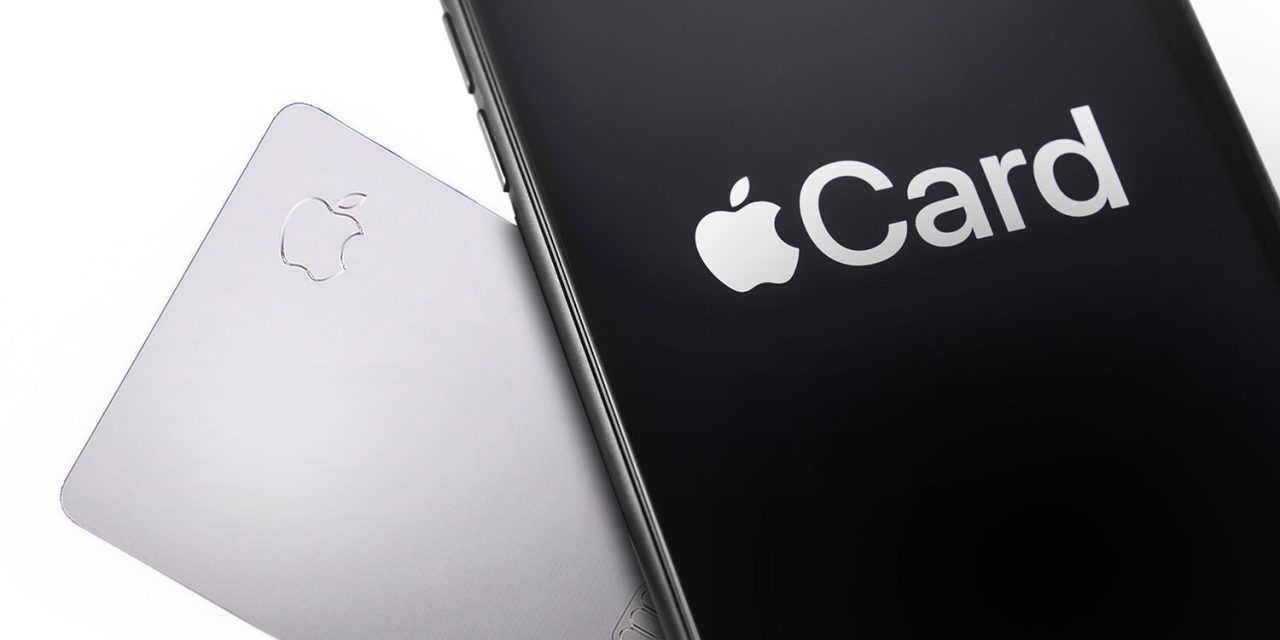 Apple today has added a new option for Apple Card users: the ability to export monthly statements in spreadsheet form. This means you can download your Apple Card data, and then import it into your budgeting setup of choice.

As Fast Company notes, however, there are still limitations:

There is a caveat to Apple Card’s new export features, however. You can only export transactions based on monthly statements. You can’t export combined transactions from multiple months or partial monthly transactions. You’ll also manually need to import the data to your money management software. Apple still won’t allow third-party services to automatically pull the data from your Apple Card account.

Nonetheless, the ability to access your Apple Card data in spreadsheet form is a useful addition — and likely inspired by third-party options.

Most budgeting software, such as YNAB, allows you to manually import spreadsheet files and tie those transactions into your budget, making up for Apple Card’s inability to directly connect to that type of software. Many people also manage their budgets on their own, through solutions directly in Microsoft Excel, Google Sheets, and Apple’s Numbers. Support for spreadsheet exports in the Wallet app is also a notable addition for those users.

Apple Card launched last year, and it’s nice to see Apple making improvements to the Wallet app on iOS in support of the card. Are you an Apple Card user? Will this feature make it easier for you to budget with Apple Card? Let us know down in the comments.