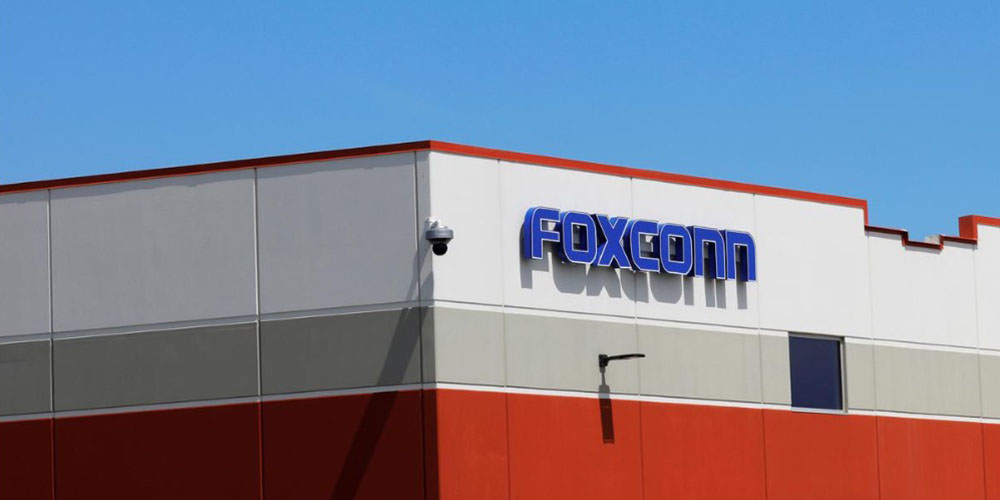 Apple has some ambitious plans in India, as the company has already confirmed that it will open the first Apple Store there by 2021. And now Foxconn is allegedly investing $1 billion in its India facility, where the Taiwanese factory already assembles some iPhone models.

According to a Reuters report, Apple is gradually moving its production line from China to other countries, and scaling up the manufacturing process in India is part of the plans. Apple would have requested Foxconn to expand its facilities located in Sriperumbudur, where the two companies are already assembling the iPhone XR.

The expansion plan is expected to be finished in three years, and it will allow other iPhone models to be made in India. Sources told Reuters that these investments will add over 6,000 jobs to the Sriperumbudur facility.

While India is the second-largest smartphone market in the world, Apple only accounts for 1% of sales there. The country has high import taxes, which makes Apple’s product prices too high when compared to the competition. Building products locally can help Apple reduce some costs, which may result in more attractive prices for consumers.

If the plans succeed, Apple might use Foxconn facilities in India to export iPhone models to other countries.

‘With India’s labor cheaper compared with China, and the gradual expansion of its supplier base here, Apple will be able to use the country as an export hub,’ Neil Shah of Hong Kong-based tech researcher Counterpoint said.

Apple is rumored to launch its official online store in India later this year.