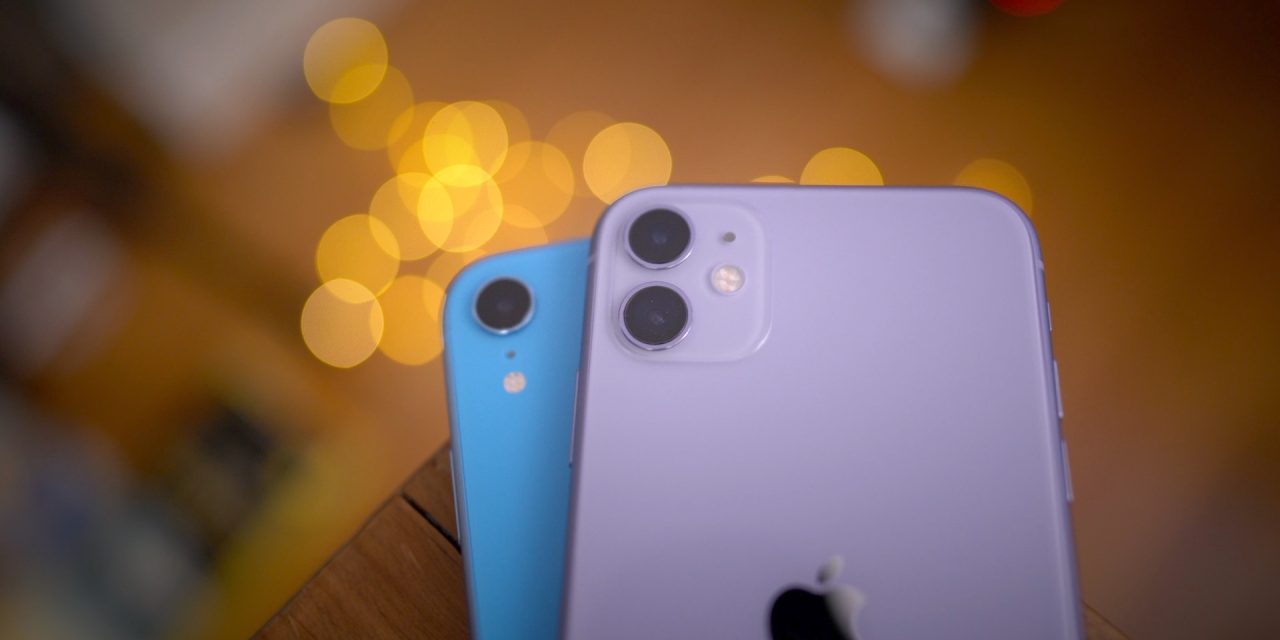 Apple is reportedly set to open an online store in India this year. According to a new report from TechCrunch, Apple’s currently goal is to launch online hardware sales sometime during the third quarter of this year.

The Indian government has eased rules that previously required companies to source 30% of production locally. This is what now enables Apple to operate online and brick-and-mortar retail stores in the country. In a statement last August, Apple said that it was “eager to serve” customers in India online and in-store, but that it would “take us some time to get our plans under way.”

Also in August, Bloomberg reported that Apple would begin online sales in India “within months.” That timeline now appears to have shifted, at least according to TechCrunch. Citing an anonymous source familiar with the matter, today’s report says that Apple is still “workin on logistics” of its retail plans in India, but that the new timeline suggests online sales could begin as soon as Q3:

Apple’s much-awaited online store in India will be operational starting Q3 this year, a little longer than previously expected, a source familiar with the matter told TechCrunch.

The source said the company was still working on the logistics of setting up stores and that the quarter between July and September was the new tentative deadline. Apple CEO Tim Cook would likely plan an India trip for the announcement, the source said.

While it sounds like this timeline could still shift, an official Apple presence in India has been a long time coming. And while we may finally be nearing the launch of online sales in the country, we’re likely further away from physical brick-and-mortar stores.