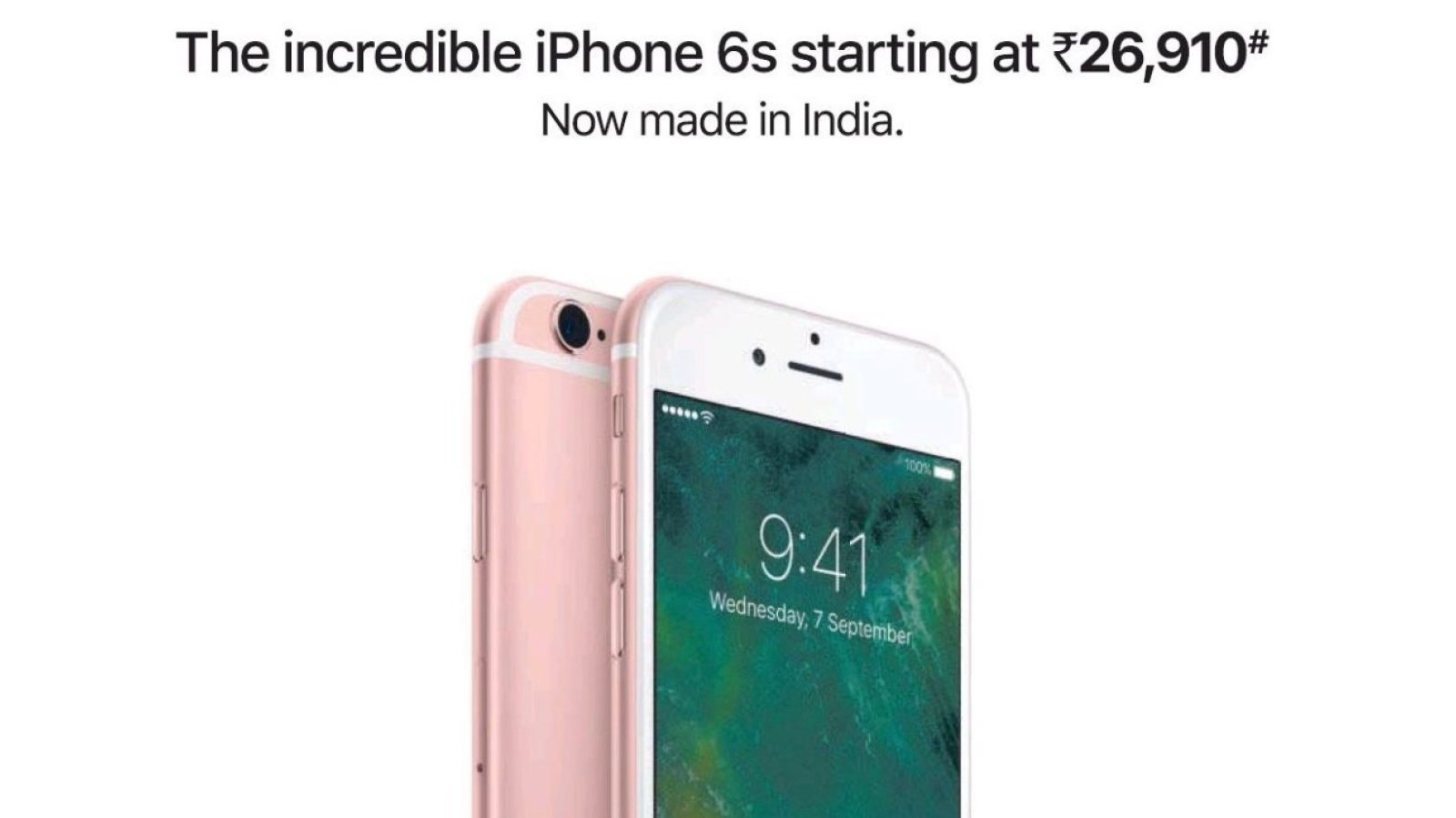 A new report out from Bloomberg today details that Apple is close to opening online sales in India as the country has relaxed its rules for foreign companies and the requirement to source 30% of production locally to open retail stores. This comes as good news for Apple as it has seen iPhone sales fall in the country this year.

News about India potentially easing its requirements for foreign companies came last month as the country’s Finance Minister, Nirmala Sitharaman, said that local sourcing norms “will be eased.” However, she didn’t share more details than that.

Even as Apple has opened manufacturing facilities in the country, it has protested the rule in India for 30% of production to be local before being able to open retail stores.

Today, India has officially eased its rules and will now include exports as part of the requirement. Bloomberg’s source says that Apple will begin selling its products like iPhone, iPad, and Mac in “the coming months.” Meanwhile, it’s continuing its work to bring its first retail location in the country to Mumbai, which may happen next year.

This is a big opportunity to boost Apple’s sales in the massive India market and comes at an important time after iPhone sales in the country were estimated to have dropped as much as 42% in the first quarter of this year.

Up until now, Apple’s India site directs consumers to find an authorized Apple reseller when trying clicking the “Buy” button on its site. Being able to sell directly to customers will offer an improved experience, especially as there is a large counterfeit market for Apple products in India.