iPhone sales continue to fall in India, but Apple could benefit from upcoming regulatory change 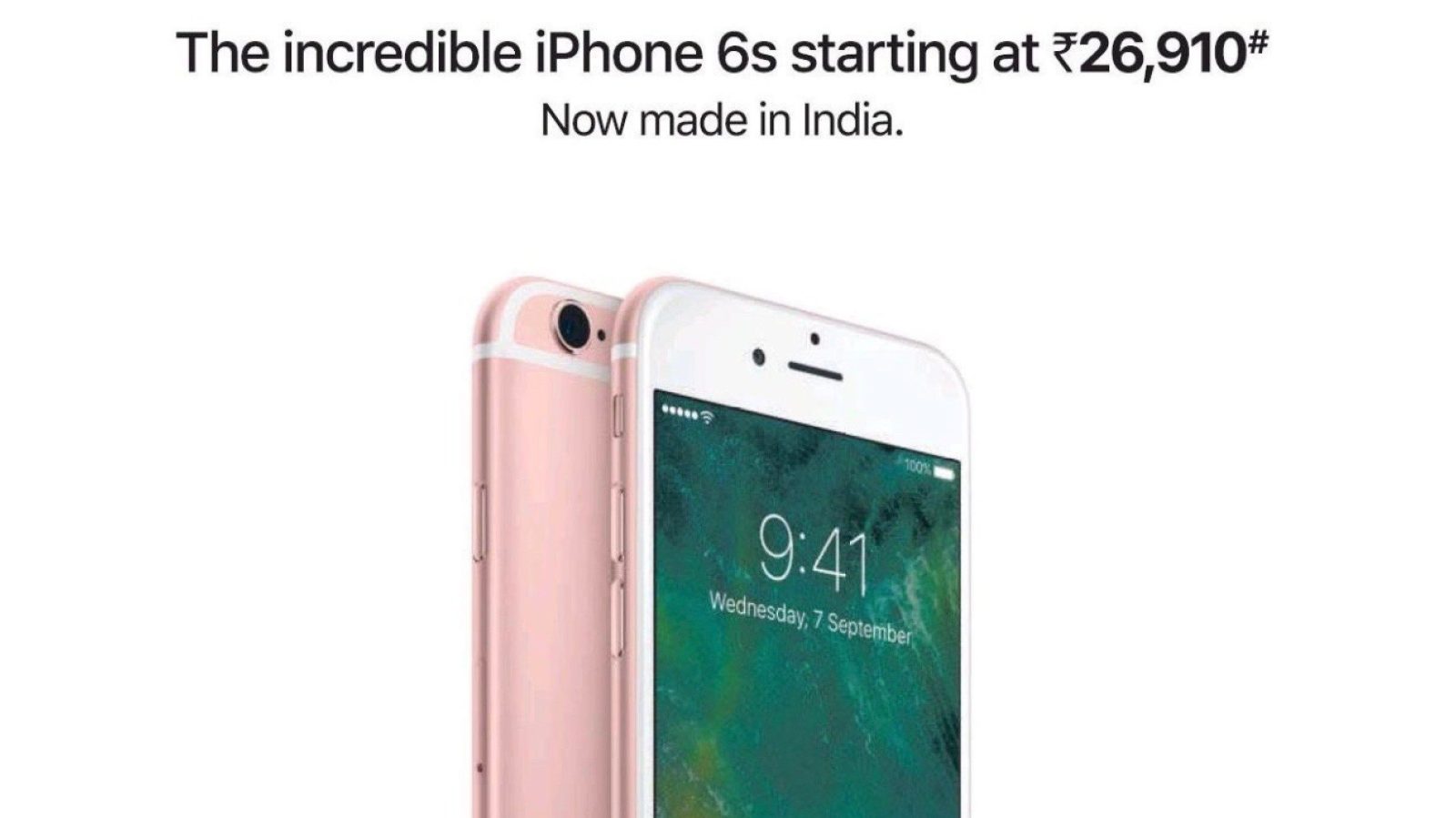 A pair of reports this week detail Apple’s ongoing struggles in India, but also note a point of hope for the company. The Economic Times reports that iPhone sales continue to fall in India, but that India regulators are looking to ease local sourcing rules – which could help Apple’s efforts to open retail stores in the country.

According to the report, iPhone shipments fell 42 percent during from January through March of this year, followed by a jump in April thanks to deep discounts from carriers. In May and June, however, iPhone sales declined again.

iPhone shipments into India dipped to 220,000 units in the January-March quarter. Analysts at the firm estimate the number could rise three-fold for the half year. However, the full year estimate is 1.5 million to 1.6 million, a 10-17% drop from 2018 and as much as 53% lower than the peak shipment of 3.2 million in 2017.

The silver lining was in April, when shipments rose to as much as 200,000 units fueled by price cuts and discounts on select devices and the clearing of iPhone X and X.

As Apple is rumored to invest more heavily in India as a production hub, the country is also poised to relax its requirements on local sourcing. India has long-required that companies source 30% of goods locally, but that requirement has been a struggle for high-tech companies like Apple to meet.

According to The Economic Times, the change in policy comes as India struggles to attract foreign direct investments. According to the report, foreign direct investments were down 13 percent in 2018. The relaxation of local sourcing regulations will allow foreign companies to invest heavily in local retail instead. Specifics about the change remain unclear but India Finance minister Nirmala Sitharaman confirmed that local sourcing norms “will be eased.”

Analysts expect Apple to benefit from this as part of its ongoing efforts to open retail stores in India:

“Apple should be celebrating this. If anything, this makes is easier for them to ramp up their timelines for an India store,” said Rushabh Doshi, research manager at Singapore-based research firm Canalys told ET. An Apple store in time for the launch of the next iPhone will create a positive hype and will boost overall sales further, he added.

Read more about Apple’s ongoing efforts in India at the links below: