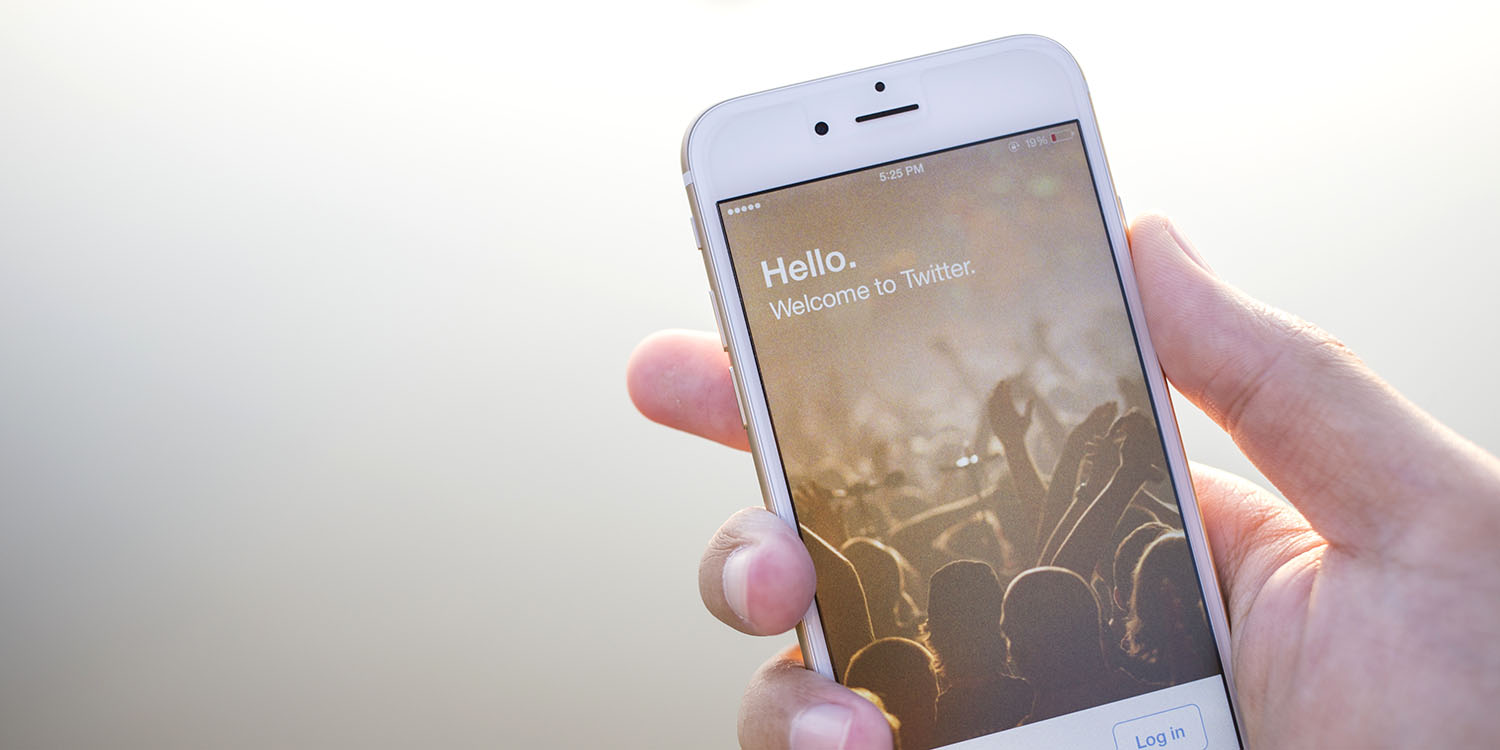 Apple is to stop selling the iPhone 6/Plus in India as it seeks to boost its brand image in the country. Although it has suffered from declining sales in the country, it apparently believes that protecting its premium image is the best way to make headway among the country’s emerging middle class …

India’s Economic Times reports that it follows a decision to restrict sales of the iPhone SE – which remains on sale – to the web.

The strategy is to reinforce Apple’s premium positioning in the Indian market and increase the entry price of iPhones by more than Rs 5,000 with the iPhone 6s and 6s Plus. The iPhone maker had offered the iPhone 6 (32 GB) — introduced in 2014 — at about Rs 24,900. The equivalent iPhone 6s version costs Rs 29,900. Apple has progressively increased the entry-level pricing in India from Rs 21,000 last year for the iPhone SE, which it took off brick-and-mortar shelves to shed the ‘discounted brand’ tag, the executives said.

“It wants to reinforce the brand’s ‘premiumness’ in the Indian market and increase average selling prices. Apple has no plans to immediately drop prices of iPhone 6s, which is locally manufactured,” an executive said.

Apple also wants to ensure that customers receive a premium service in-store, and is withdrawing support from smaller dealers.

Apple distributors have informed neighbourhood stores that it wants to exit outlets that are less than 350-400 square feet and those that sell less than 35 phones per month. The company is pulling out sales promoters and fixtures from such outlets since it won’t be cost effective, the executives said. Instead, Apple wants to expand the number of Apple-exclusive stores — also called Apple Authorised Resellers — that are over 500 sqft, and wants each trade partner to have more than one such store.

The decisions have likely been taken by Apple’s new head of India operations, Ashish Chowdhary. Chowdhary had been Nokia’s Chief Customer Operations Officer for the past 15 years, and was said to have been hired for his depth of knowledge of the Indian smartphone market.

Apple has been struggling in the country for some time, its market share falling as low as 1% in 2018. The company undertook a restructuring of its executive team in response, with three senior execs departing the company last year.

It’s a somewhat surprising decision to make the in-store entry-level iPhone more expensive given that Apple has been heavily discounting in China, so it’ll be interesting to see how the move plays out.