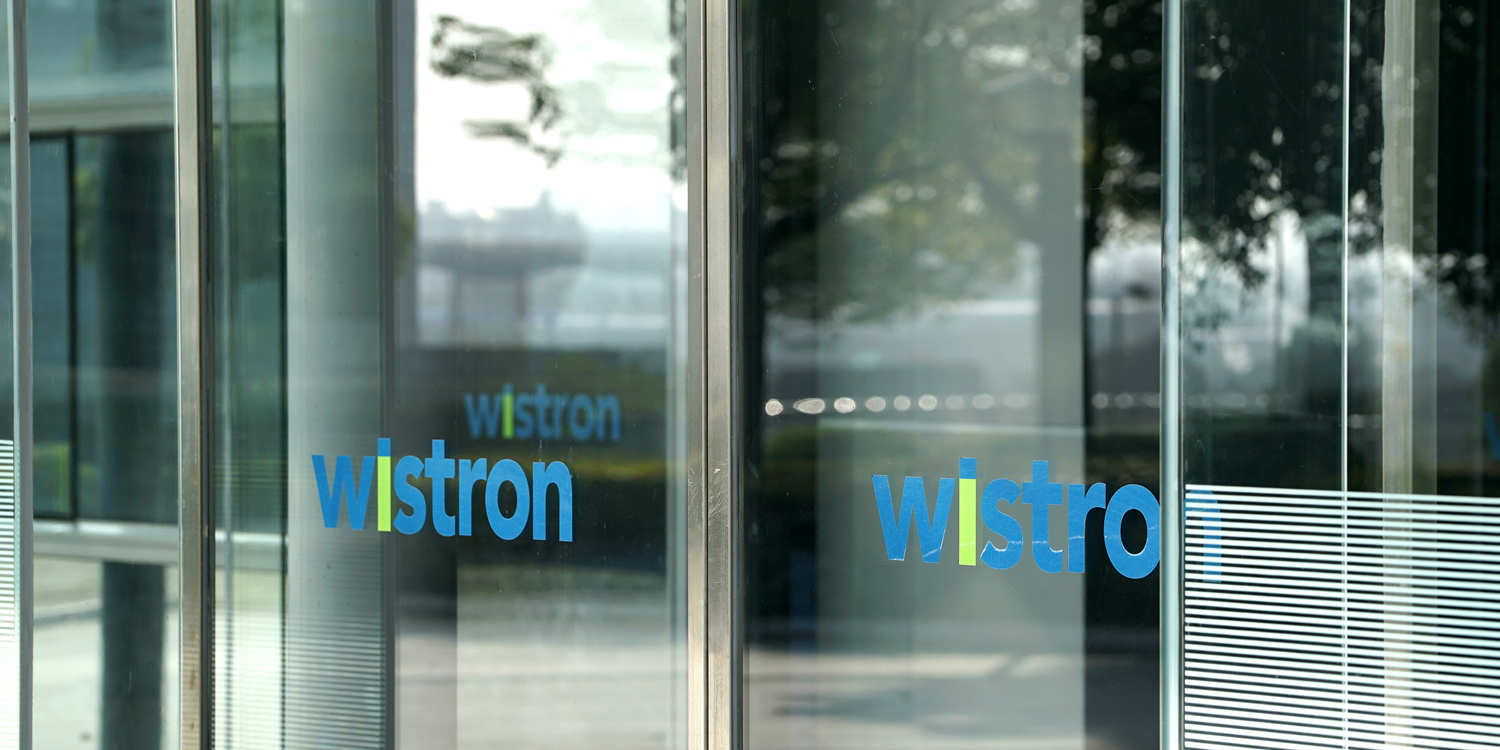 Apple’s iPhone supplier in India has won approval for a new $105M assembly facility close to the tech hub of Bengaluru. The new plant will allow it to expand local iPhone production in the country.

Wistron currently only makes the iPhone SE model locally, but a recent report says that Apple plans to begin local production of iPhone 6s models too …

Wistron began scouting for locations for a new plant last year, after Apple reported that revenue from India had doubled year-on-year.

The Indian government has been employing a carrot-and-stick approach to local iPhone manufacturing. The carrot has been a promise to resolve any difficulties that might arise in expanding production, while the stick has been two import tax hikes over several months. This forced Apple to increase prices at a time when it has been aiming to keep purchase prices as low as possible by promoting older and cheaper iPhones.

Reuters reports that the government has approved an application for a plant occupying 43 acres of land, and is supportive of Wistron’s desire for more.

“When discussions started, their (Wistron’s) requirement was 50-100 acres,” a senior government official told Reuters.“But we were not immediately able to provide all the land.”

The official, who declined to be named as discussions were not public, added the state had assured Wistron of meeting the company’s land requirements.

Although Apple currently only has around a 3% market share in India, analysts see it as having huge potential.

Analysts see India – one of the world’s fastest-growing smartphone markets – as key to Apple’s ambitions for a bigger global market share as smartphone sales have slowed in more mature markets.