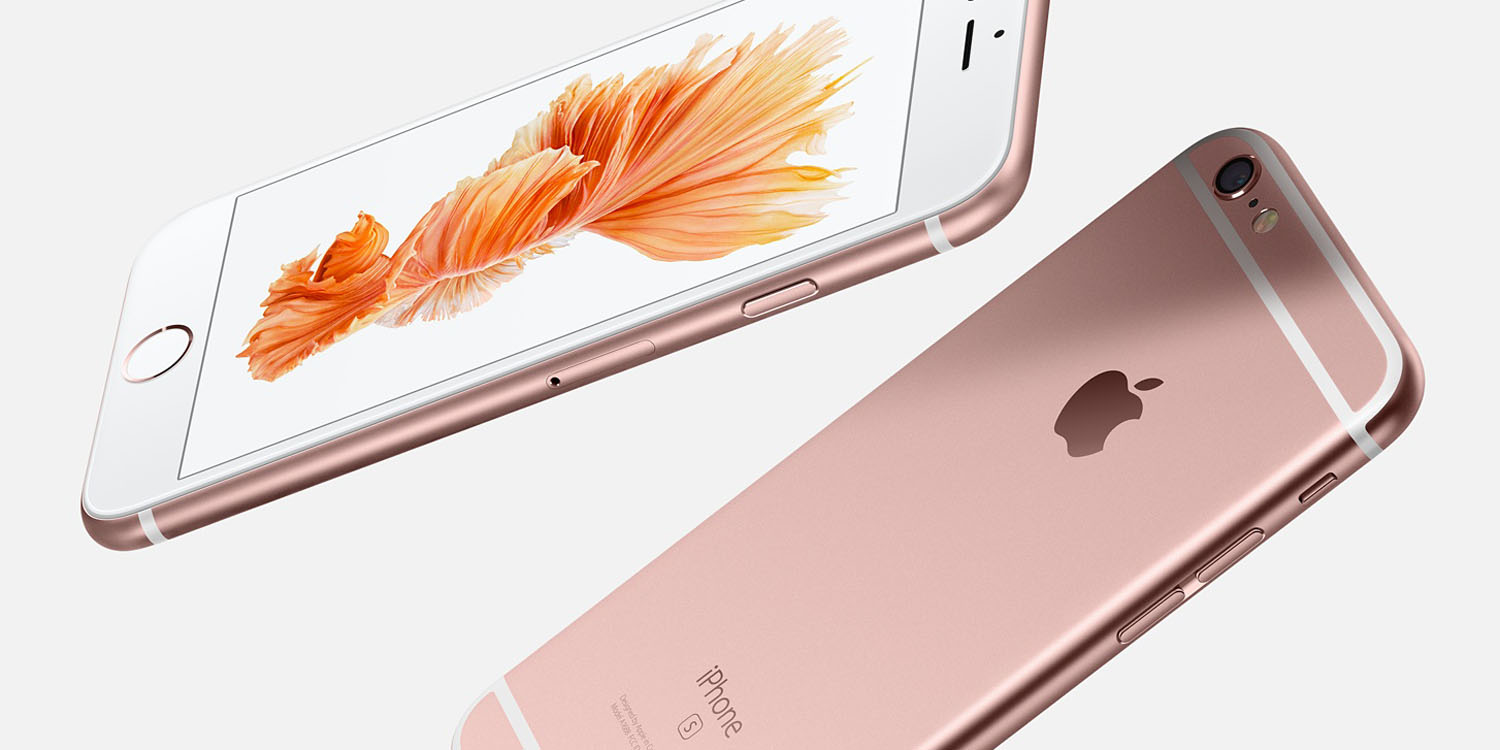 A new report on Wistron’s plans to expand its manufacturing operations in India says that the company will make iPhone 6s models. Only the iPhone SE is currently made in India.

While the report is based on two unconfirmed sources, only one of which is specific, there are two reasons such a move would make sense …

The most obvious one is the popularity of the iPhone 6s among those who want a relatively modern iPhone at an affordable price. The model is seen by many as the sweet-spot in terms of balancing capabilities against price. In the US, AT&T recently started offering prepaid iPhone 6s models for $300.

Second, the Indian government’s decision to hike the import tax on mobile phones from 10% to 15% provides additional motivation for Apple to expand local manufacturing to other models. The increased tax hit Apple harder than competitors, as companies like Samsung locally assemble almost all the smartphones sold in the country. The iPhone maker was forced to increase prices in response in order to protect margins.

Reuters reports one source specifically citing plans for iPhone 6s production, while a separate source was suggestive of the same thing.

A third source said Apple was likely to start assembling its iPhone 6s models in India via Wistron soon, as it looks to cut costs and diversify its production base beyond greater China […]

The assembly of iPhone SE in India was a pilot to test waters and it is only logical the line would be expanded, a fourth source said, without giving any details.

The other two sources say only that Wistron is weeks away from finalizing a land deal in Bengaluru for a new facility, and that ‘at least part’ of the land will be devoted to iPhone assembly.

Apple has seen slowing growth in India as competitors in part due to the growing price differential between iPhones and competitor flagships. The company’s head of India operations was recently replaced in a likely response to sales below expectations.