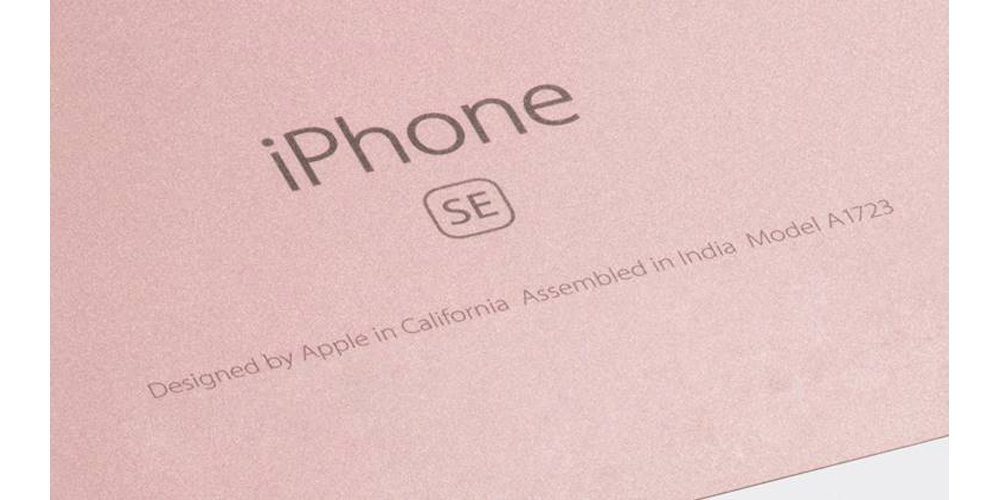 iPhone assembler Wistron, is preparing to expand its manufacturing operations in India. It follows Apple announcing during its recent earnings call that revenue in the country had doubled year-on-year.

India is a key market for Apple, representing huge growth potential, but with a number of challenges …

Bloomberg reports that Wistron is currently seeking a location for a new assembly plant.

Apple’s primary iPhone assembler in India is scouting for about 100 acres of land in Bangalore to expand its facilities for the world’s most valuable company, according to people familiar with the matter said.

Wistron executives toured the city last week and have shortlisted a few parcels including one plot close to the airport, said the people, asking not to be named because the matter is private. The Taiwanese manufacturer, which began making the iPhone SE in India this year, may use the facilities to supply other brands too, they said. Wistron did not immediately respond to requests for comment.

India is effectively the next China for Apple: a country with a huge population and a growing middle-class. While low average incomes mean that the iPhone currently has a single-digit market share, the medium- and long-term potential is massive.

CEO Tim Cook last week said that there was much work to be done to fulfil this potential.

High tariffs have proven a barrier to sales in the past, but Apple has successfully negotiated tax breaks for phones assembled within the country, and is now seeking similar deals for local suppliers in an attempt to build a ‘Little Shenzhen.’