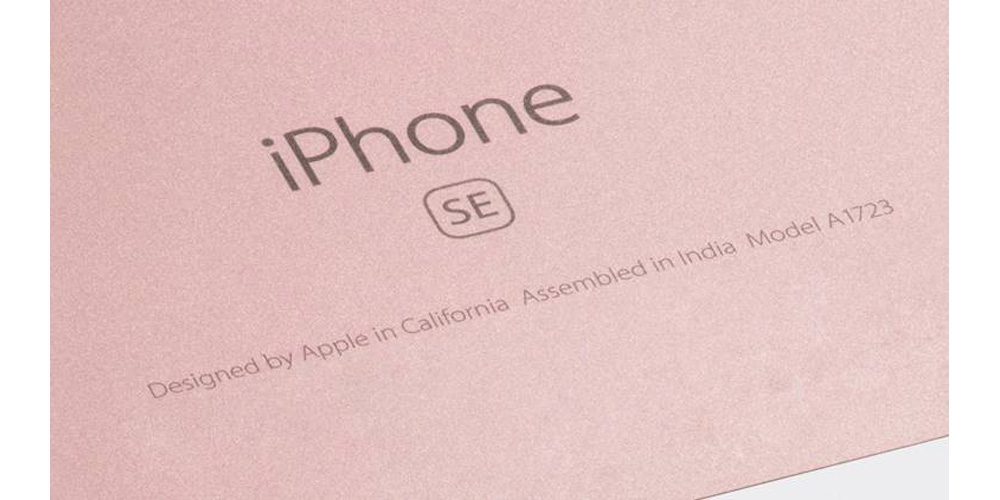 Apple has asked the Indian government to extend the tax breaks it has been granted for its own operations to its suppliers. This would enable the company to move from mere iPhone assembly in India – with the actual parts still made in China – to more of a true manufacturing operation.

We described recently how Apple relies on an entire network of suppliers centred around the Chinese city of Shenzhen. Tim Cook’s discussions with Indian prime minister Narendra Modi have extended to establishing a kind of Little Shenzhen within India …

This would be an incredibly ambitious project, and most of the barriers to U.S. iPhone production would also apply to India, but the tax concessions offered by the government do hinge on at least some movement in this direction. Apple had asked for tax-free imports for 15 years, and the Indian government said that it would offer this only if the company broadened its manufacturing base there.

Apple has told the Indian government that it is willing to bring in more ancillary manufacturing, but it would want the agreed tax breaks to apply to its suppliers also, reports Reuters.

“They want the same treatment to be given to the component manufacturers; the tax concessions, they want everything. But then some kind of policy will have to be evolved,” the official said.

One government official said that the request is being viewed favorably by the government, noting that a similar deal with auto manufacturer Maruti Suzuki was extremely successful in spawning a network of local businesses to supply components.

“My view is that India needs to support Apple to create an ecosystem, which was done for Maruti. This helped to build the automobile and auto component industry in India,” the official said, seeking anonymity in line with government policy. “Initial support will pay rich dividends in the long run and facilitate innovation, design and manufacturing of electronics components in India,” the official added.

One stumbling block is that the government could not offer this concession only to Apple, but would have to make it available to other companies too, making it a policy that would need to be considered carefully.

Apple CEO Tim Cook has held a series of meetings with the Indian prime minister, the most recent of which was just last month, as the company seeks permission to open retail stores in the country. Apple began iPhone SE assembly in India in May, with ‘Assembled in India’ models showing up widely by the following month.