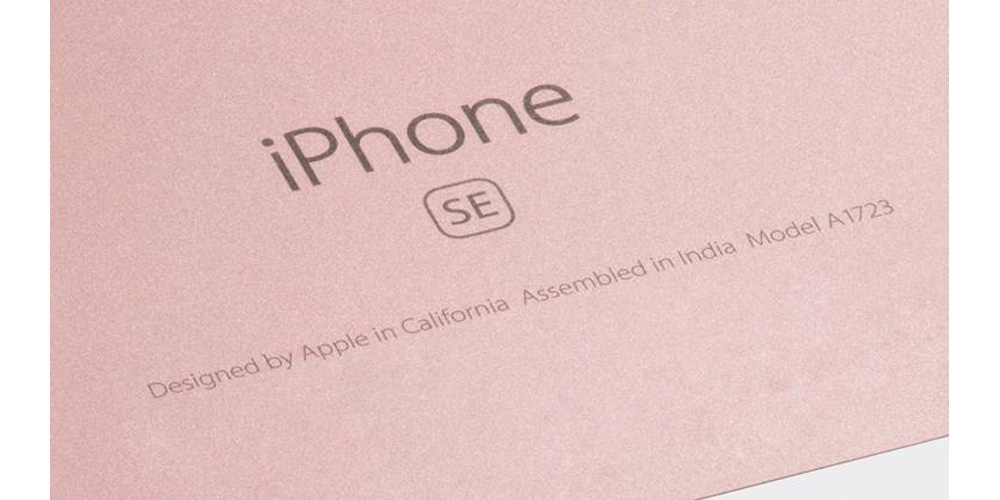 The first iPhones assembled in India started reaching retail stores the day after Apple confirmed that production had begun, and are now reportedly showing up in many Indian cities. However, hopes that local production would lead to lower prices have not yet been realized …

When Apple started assembling iPhones in India, it was mostly due to pressure from the government, which requires companies to locally manufacture at least 30% of the products they sell in the country if they want to open single-brand retail stores. Apple products are currently sold only through third-party authorized resellers.

So far, though, locally-made iPhones are being mixed into the supply-chain without any fanfare, and prices are unchanged. Apple does generally keep iPhone pricing consistent around the world, making adjustments only for currency movements and taxes, but it’s possible that the tax break it was given on the importation of iPhone components could allow it to reduce prices once local production is meeting demand. One approach may be to maintain official pricing but to quietly support discounting.

India is a hugely important growth market to Apple thanks to its 1.2 billion population and an emerging middle class.

Great to see you again @narendramodi. We’re inspired by your vision for India and excited about what we can achieve together. pic.twitter.com/oSR5Lat6v8