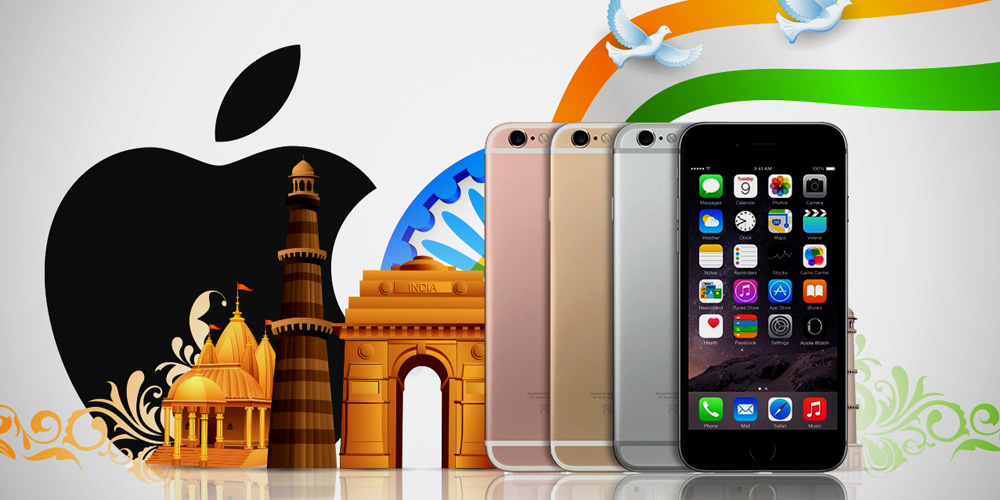 Apple is reported to have finally succeeded in getting one of the tax concessions it had sought in return for assembling iPhones in India. The company had long been seeking a range of incentives in return for setting up an iPhone plant in the country.

Apple had originally wanted the concessions before beginning production, but decided to go ahead with or without them. Local production of the iPhone SE started earlier this month …

Reuters now reports that the government has given in to one key demand as the company seeks to expand local manufacturing.

India has offered to allow Apple to import mobile handset components intended for use in local manufacturing tax free, a top government official said on Tuesday. The tax concessions will be subject to the condition of increasing local value addition over a period of time.

The government has not agreed to the 15-year deal Apple wanted, but instead offered an open-ended approach.

A panel of ministries rejected that demand and has offered a phased program to increase the share of local production in the manufacturing, Aruna Sundararajan, Secretary at the Ministry of Electronics and IT said.

“We have offered them tax exemptions on those components which could not be manufactured in India,” Sundararajan told Reuters, adding that local manufacturing component would have to be increased gradually.

Apple plans to gradually increase local manufacturing in four phases, at 3, 5, 7 and 10 years but has not yet formally accepted the deal offered by the Indian government, says the report.

We recently noted the importance of India to Apple’s future.