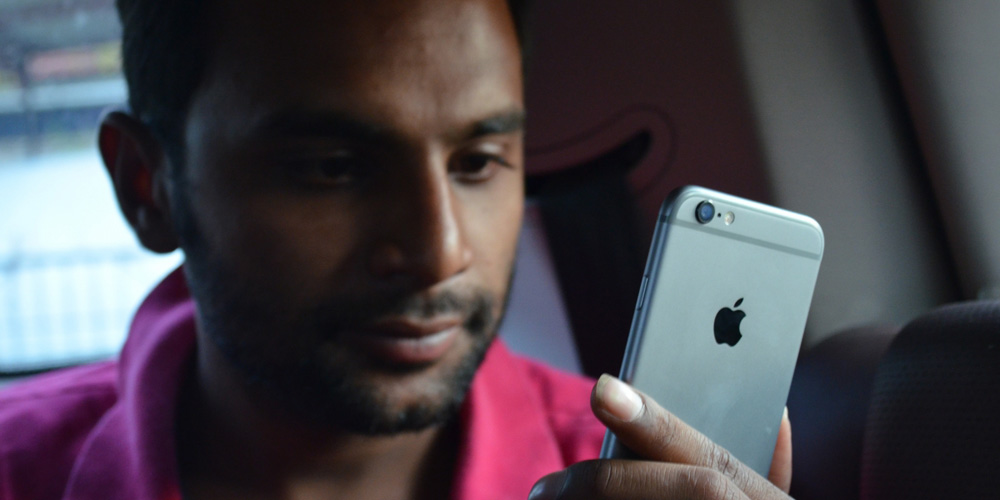 India may be a small market for Apple right now, but the latest Kantar data shows why the company is placing such an emphasis on the country. While worldwide smartphone growth is just 3%, smartphone penetration in India grew by 16% year-on-year in the first quarter of 2017.

Over the next 12 months, 51% of current mobile phone owners in India say they intend to upgrade their devices. For current smartphone owners, that number is 52%. Samsung is the top brand preferred in India at 26%, followed by Apple at 15%. All of this bodes well for Apple, especially if it can begin to manufacture iPhones in India in the coming months.

Kantar notes that the premium segment of the market is currently small – Apple holds just a 3% market share – but will grow substantially.

Purchases over $300 remain a small fraction of the market, but this is where Apple and Samsung dominate. For Apple and Samsung, opportunities in India may not be immediate, but over the next few years we believe that consumers will become more engaged in services, 4G infrastructure will be stronger, and by all predictions — people will want more premium phones.

Growth in India, whose population is over 1.2 billion, is especially important at a time when Apple’s market share in China is falling. Counterpoint data from January showed that Apple already leads the premium segment in India.