Report: Apple to sell locally made iPhones online in India before opening stores 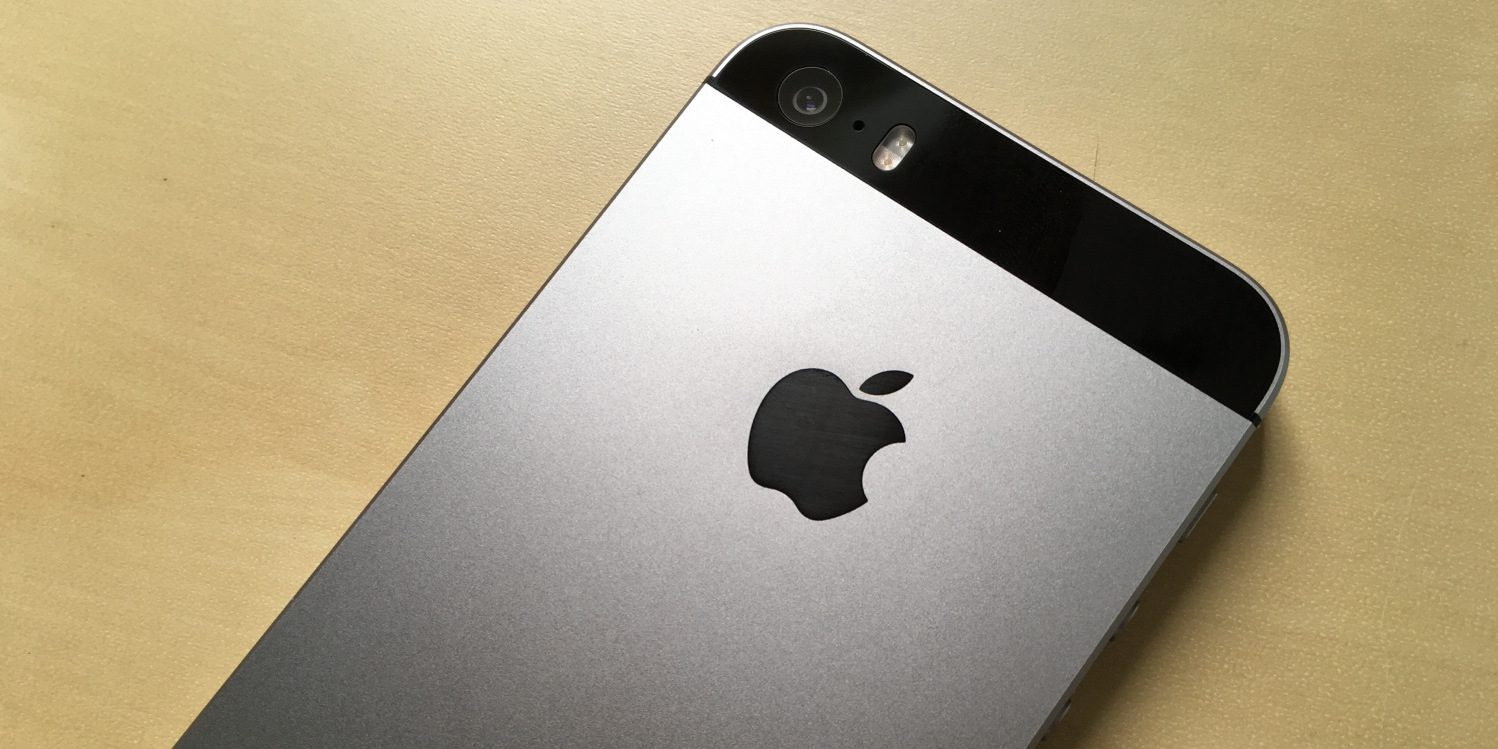 Apple has been working with the local government in India for quite a while to bring iPhone manufacturing local and initiate direct hardware sales. Now a new report claims Apple will start selling the iPhone directly in India later this year, but only certain models and only online.

The Economic Times in India reports that Apple plans to sell the iPhone SE directly in India later this year through the Apple Online Store. These handsets would be manufactured in India to meet government requirements.

Given the potential for new business in India, Apple has negotiated with the local government in the country for the rights to sell the iPhone directly in India. Back in March, the WSJ reported that iPhone production would likely begin in 4-6 weeks.

Following initial direct sales through Apple’s online channel, the company eventually plans to open four to five flagship retail stores over the next five to ten years, according to the report.

Apple is expected to start by manufacturing 400,000 iPhone SE handsets in India to hit a lower price for customers. Today’s report claims Apple is planning to begin online sales for the iPhone SE in India around Diwali, which takes place in late October.

The report also mentions the possibility of customization including engraving that we’ve seen on iPads but not iPhones thus far:

Instead, Apple plans to differentiate its online store in India from marketplaces like Amazon and Flipkart by offering value-added services such as laser engraving to personalise the handset, sell models or variants which are exclusive such as a dedicated model, colour option or storage space, the executive said.

Most recently in India, Apple officially opened its first-ever App Accelerator location for local developers. As part of the announcement, Apple CEO Tim Cook had this to say about the country:

“India is home to one of the most vibrant and entrepreneurial iOS development communities in the world,” said Tim Cook, Apple’s CEO. “With the opening of this new facility in Bengaluru, we’re giving developers access to tools which will help them create innovative apps for customers around the world.”