Report: Apple will begin iPhone assembly in India with or w/o incentives, starting with iPhone SE 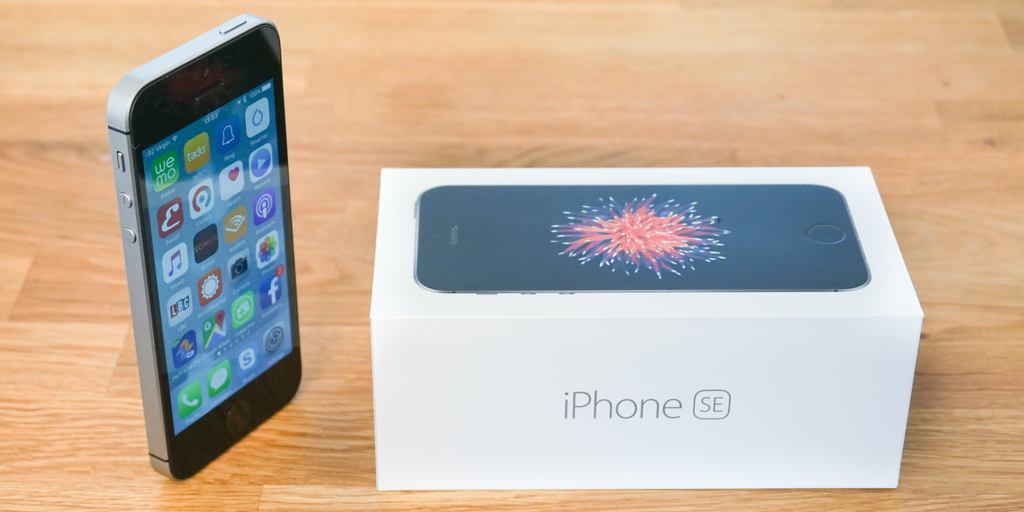 India’s Economic Times reports that Apple will begin assembling iPhones in India whether or not the government agrees to the incentives it has requested. The report also supports a recent report that the location of the first plant will be in Bengaluru, Karnataka.

Apple will kick off its India manufacturing plans by initially assembling 3-400,000 units of its iPhone SE model at the Karnataka plant being set up by contract manufacturer Wistron, as the maker of the iconic iPhones looks to take a deeper bite of a key market amid slowing global smartphone growth […]

A person in the contract manufacturing industry said Wistron is ready to start assembling the phones. “The duty concessions are not connected to the plant,” the person added.

First, the company is struggling to build market share in the country with a starting price of R39k ($580) when most smartphones retail for less than a quarter of this sum. Assembling in India would reduce import tariffs, cutting the retail price by 10-12%, according to IDC.

If Apple manages to capture even a “sliver of this large potential consumer base which considers Apple an aspirational brand, it can benefit hugely,” said senior research manager Navkendar Singh.

Second, according to a government source, Apple is said to be keen to ‘experience manufacturing in India’ at a relatively small-scale before it expands its operations there.

“It is Apple’s first such venture in India […] The demands they have made are for the larger plans of the company to really scale up manufacturing in India,” a senior government official told ET, requesting anonymity.

[Another source said that] the plant in Peenya district, on the outskirts of Bengaluru, could help Apple better understand local manufacturing and the challenges involved.

Apple reportedly considered beginning with the iPhone 5S, which could have been offered at a lower price, but opted for the SE as this has a longer future in terms of iOS upgrades.

Although Apple currently ranks 10th in India’s smartphone market as a whole, it holds a commanding 62% market share of the premium segment of handsets costing more than $450.

As for the concessions requested by Apple for larger-scale production, these were recently reported to be ‘almost a done deal.’ Apple has sought a range of incentives, including a 15-year relief from import tariffs.