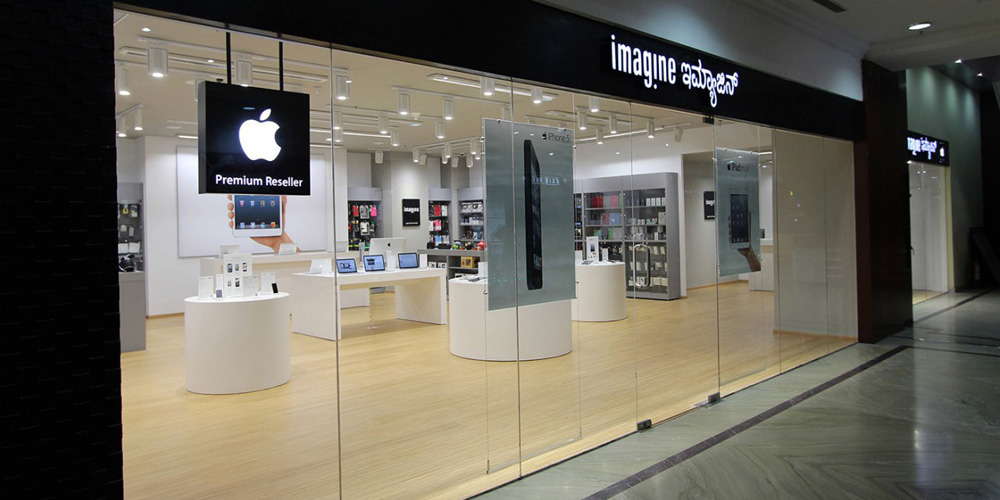 Now that local iPhone production is underway in India, with the first ‘Assembled in India’ iPhones on sale, Apple will be hoping that it has shown it can meet the required conditions to open its own retail stores in the country. Apple products are currently sold only through third-party authorised resellers.

India requires companies to source 30% of products within the country in order to be allowed to open branded retail stores. Although local production is still at an early stage, and unlikely to have yet hit the 30% threshold, Apple has shown good faith by establishing the plant.

Reuters reports that Cook emphasized the jobs Apple is bringing to the country, as well as its environmental credentials.

Cook reiterated that Apple had generated 740,000 jobs in India through its so-called “app economy” and Indian developers had created nearly 100,000 apps for the App Store, the person said.

In his meeting with Modi, Cook disclosed that Apple expected its Indian operations to be run completely from renewable energy within the next six months, according to a person familiar with the discussion.

The Indian government waited for production to begin before it agreed to tax concessions Apple had requested, allowing it to import components free from import duties.

With sales in China faltering, India is an important growth market for Apple, with its 1.2B population and an emerging middle-class. Smartphone sales there increased 16% year-on-year in the first quarter of the year, and while Apple currently holds just a 3% market share, it already leads the premium segment in India.