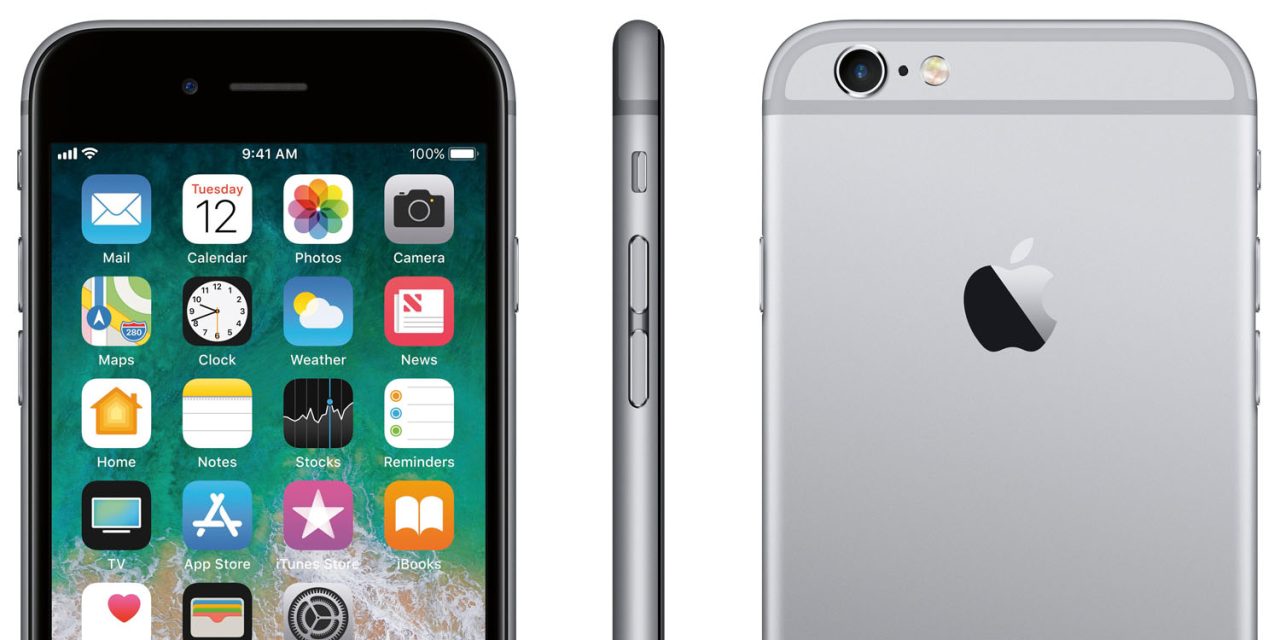 Update: The offer is now live! 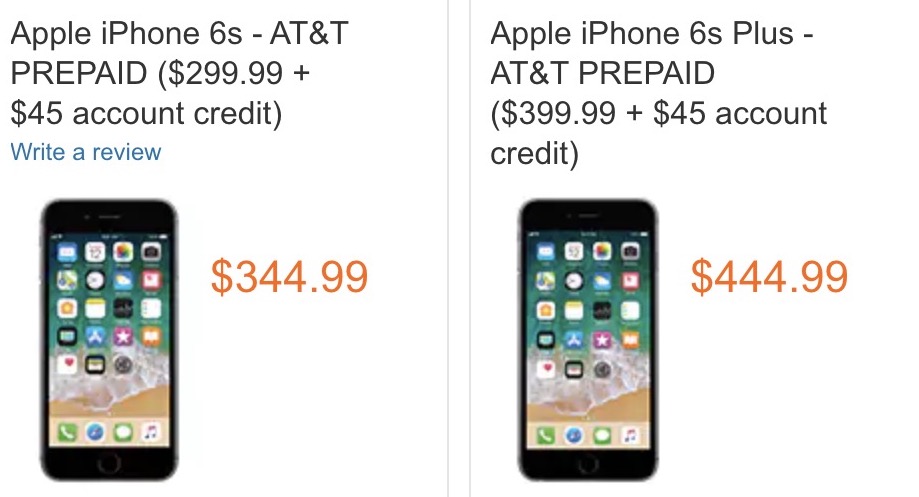 Both deals include the first month of service on a $45 plan so they are essentially $300 for the iPhone 6s and $400 for the 6s Plus. Those deals are more than competitive with T-Mobile and Virgin PrePaid plans whose service isn’t often as far reaching as AT&T’s. 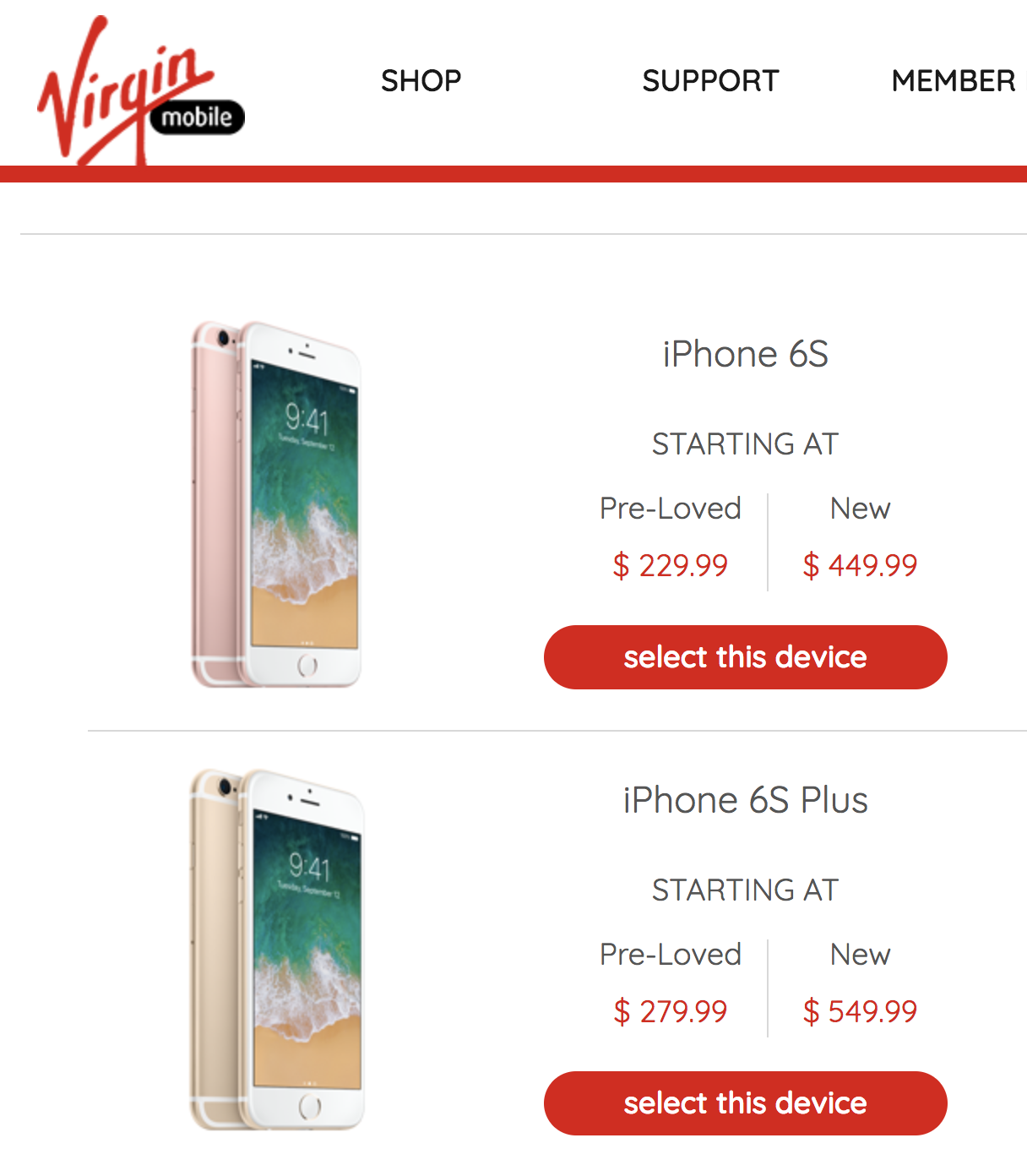 A prepaid plan offers the flexibility of no annual contract, allowing customers to start and stop coverage as needed, and also no credit check.

The addition of the 6s will allow customers needing or wanting a prepaid deal to opt for a somewhat newer model.

The rollout is expected as early as today.