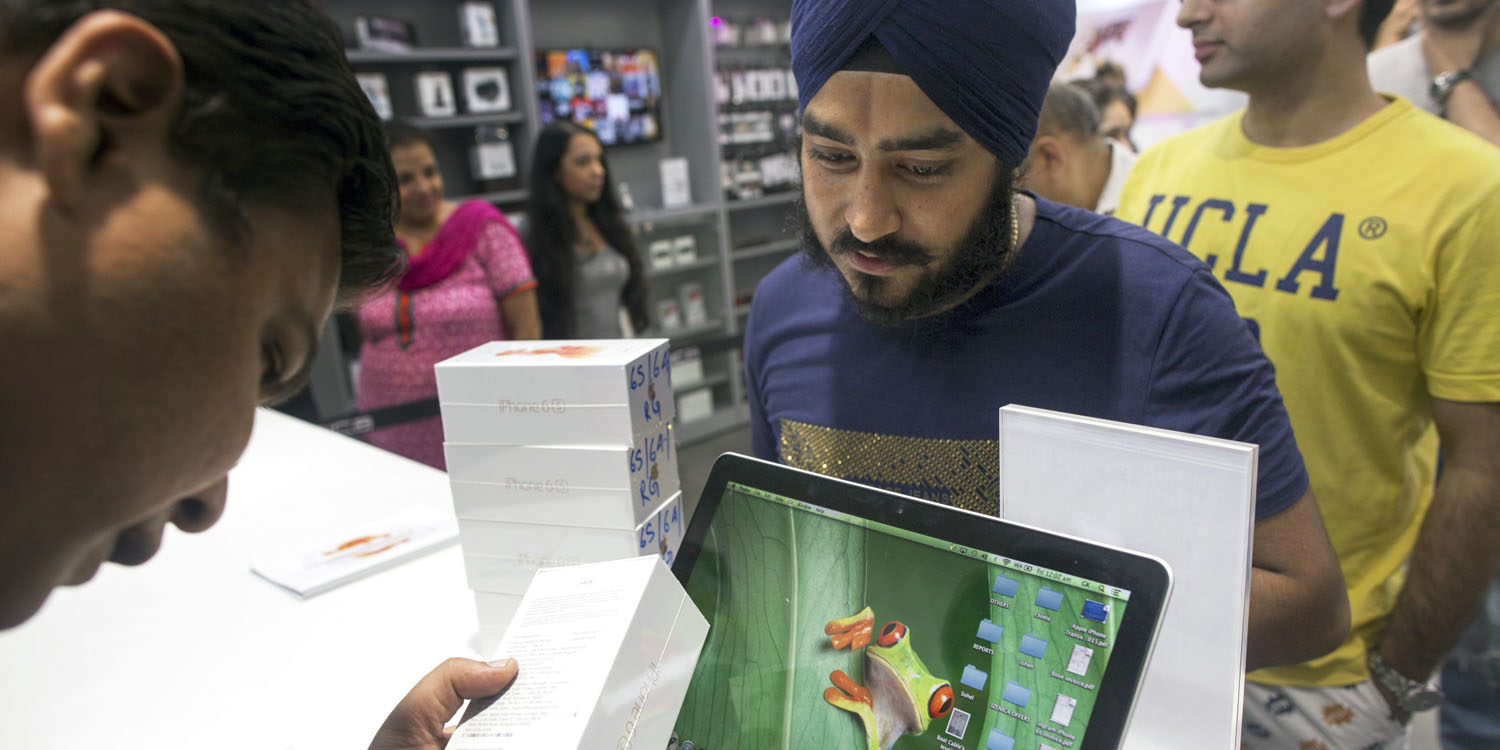 India has increased its import tax on mobile phones from 10% to 15%, a move which will hit Apple harder than other smartphone manufacturers. The tax on video cameras has been increased by the same amount, while that on televisions has been doubled to 20%.

The government made the announcement late last night, as part of its Made In India initiative, a program designed to encourage companies to manufacture products within the country …

Although Apple assembles the iPhone SE in India, all other models are imported. Reuters reports a Counterpoint Research estimate that almost nine out of ten Apple devices sold in the country are imported.

It will impact Apple the most as the company imports 88 percent of its devices into India. Either this will lead to increase in iPhone prices or force Apple to start assembling more in India.

Samsung, in contrast, assembles locally almost all the smartphones it sells in the country. Across all brands, an average of just 20% of phones sold in India are imported, leaving Apple an outlier.

Apple announced in the most recent earnings call that revenue in the country had doubled year-on-year, and its local iPhone assembler Wiston is preparing to expand manufacturing in the country. However, things aren’t going entirely smoothly.

The government wants to apply import taxes to a broader range of components in order to encourage local manufacturing. Apple has said that it is open to developing a local supply chain, but this takes time, and it wants the government to hold off on additional component taxes for now.

It was reported earlier this week that the government is unlikely to agree to this request. Apple therefore faces increased taxes on both the iPhone SE models it assembles in the country, and the models it imports.