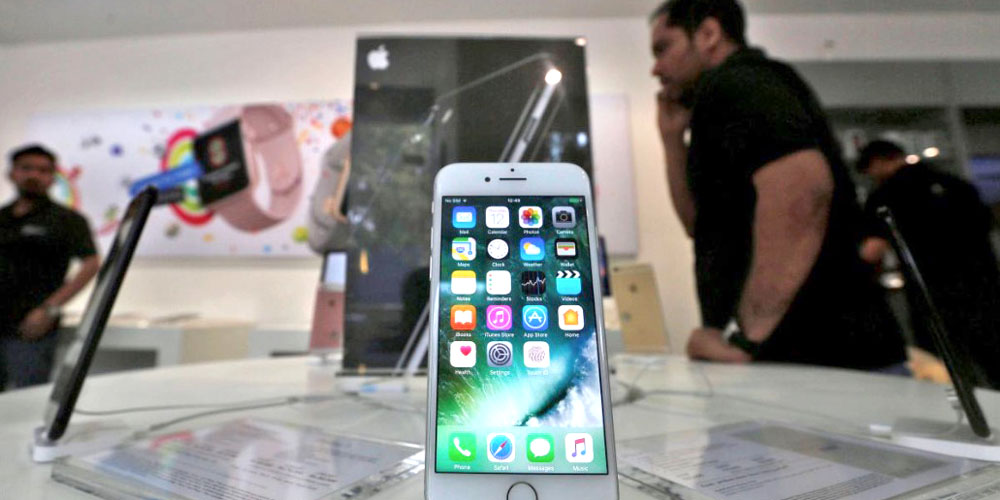 Apple and the Indian government are reportedly clashing over plans to expand iPhone production in the country.

Wistron assembles iPhone SE models in India for Apple, but the components are all imported. Under a current agreement, most of these components can be brought into the country tax-free, but the government wants to impose import tariffs on more of them as a way to encourage more local manufacturing …

Reuters reports that India currently imposes a 10% tax on a limited number of imported components such as batteries, chargers and headsets, but plans to tax many more.

Under a “phased manufacturing program” (PMP), the government plans to extend the taxes to more components as a way of nudging parts makers to switch to more local production.

Apple has said that it is willing to facilitate more local component manufacturing, but argued that it takes time to build the kind of complex supply-chain needed within India. In the meantime, it has asked the government to delay the imposition of additional taxes.

The government recently said that it welcomed proposals from Apple to facilitate expanded iPhone production, but unnamed sources say that it is unlikely to agree to this one.

While India’s government has been keen to get Apple to manufacture in India as a showpiece investment, it has told the U.S. firm there would be no policy exemptions, so there will be no tax breaks on parts imports, the people said.

The government view appears to be that if Apple hopes to make iPhones affordable to more of the population, it will have no choice but to manufacture components locally. While the Cupertino company currently has only a 2% market share within India, the country will be come a huge growth market in time.