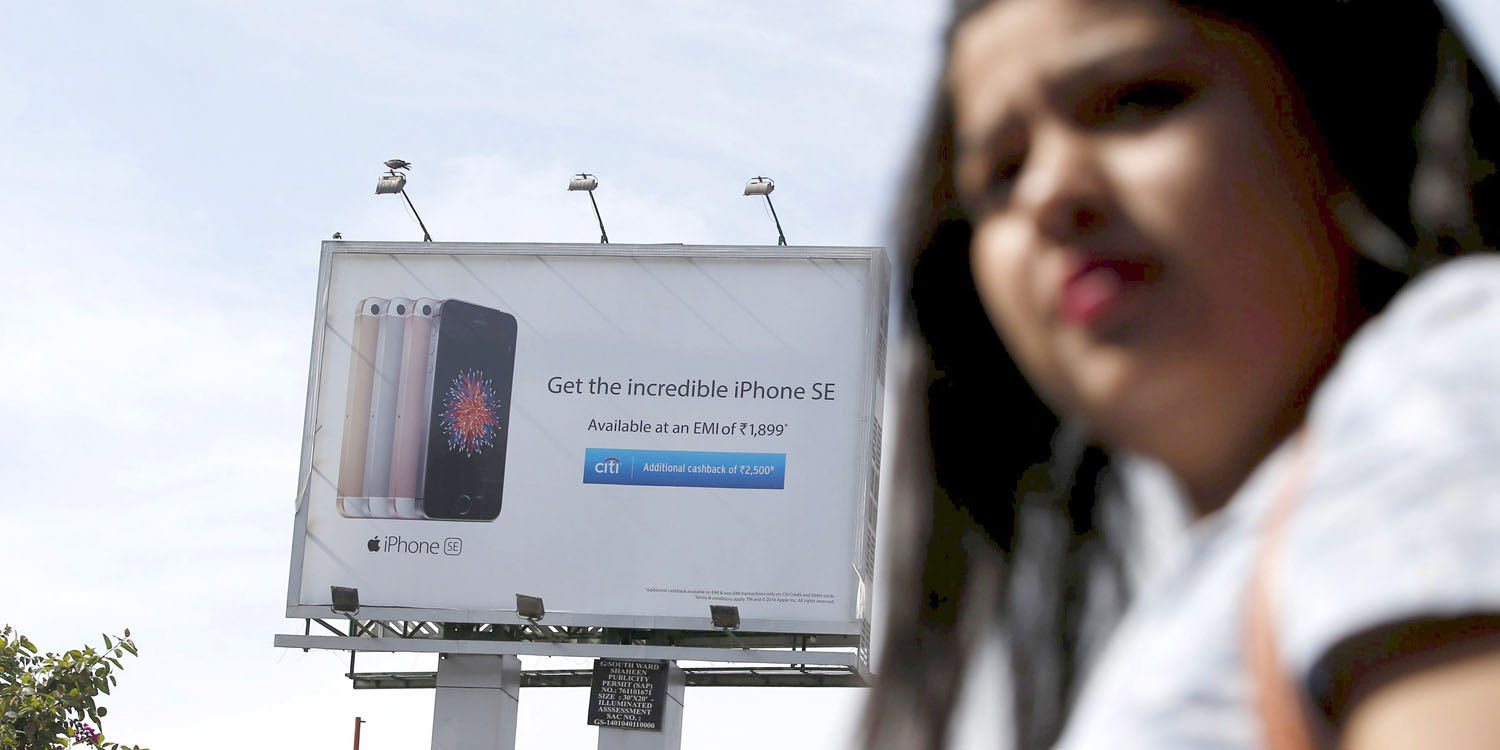 In a move which hit Apple harder than other smartphone brands, India increased the import tax on smartphones from 10% to 15% in December. Less than two months later, it has just decided to increase the rate again, this time to 20% …

Bloomberg reports that the decision was detailed as part of a budget announced today.

India is raising custom duties on imported mobile phones to 20 percent from 15 percent, a bid to promote domestic manufacturing that may hurt Apple’s ability to compete in the world’s fastest-growing smartphone market.

The iPhone maker has been seeking to expand its presence in India and has negotiated with the government for lower tariffs on certain components. But the latest duties — part of a budget unveiled Thursday — show the country moving in the opposite direction.

Import tax hikes hit Apple particularly hard as it currently imports all models other than the iPhone SE. Rival manufacturers, in contrast, locally assemble almost all the phones they sell in the country.

Apple has already increased its prices in the country in response to the previous tax increase, and may now be faced with the prospect of a second price rise at a time it is trying to grow its market share.

The situation would be eased if a Reuters report from yesterday is true: that Apple plans to begin assembling the iPhone 6s in India in a new Wistron plant.