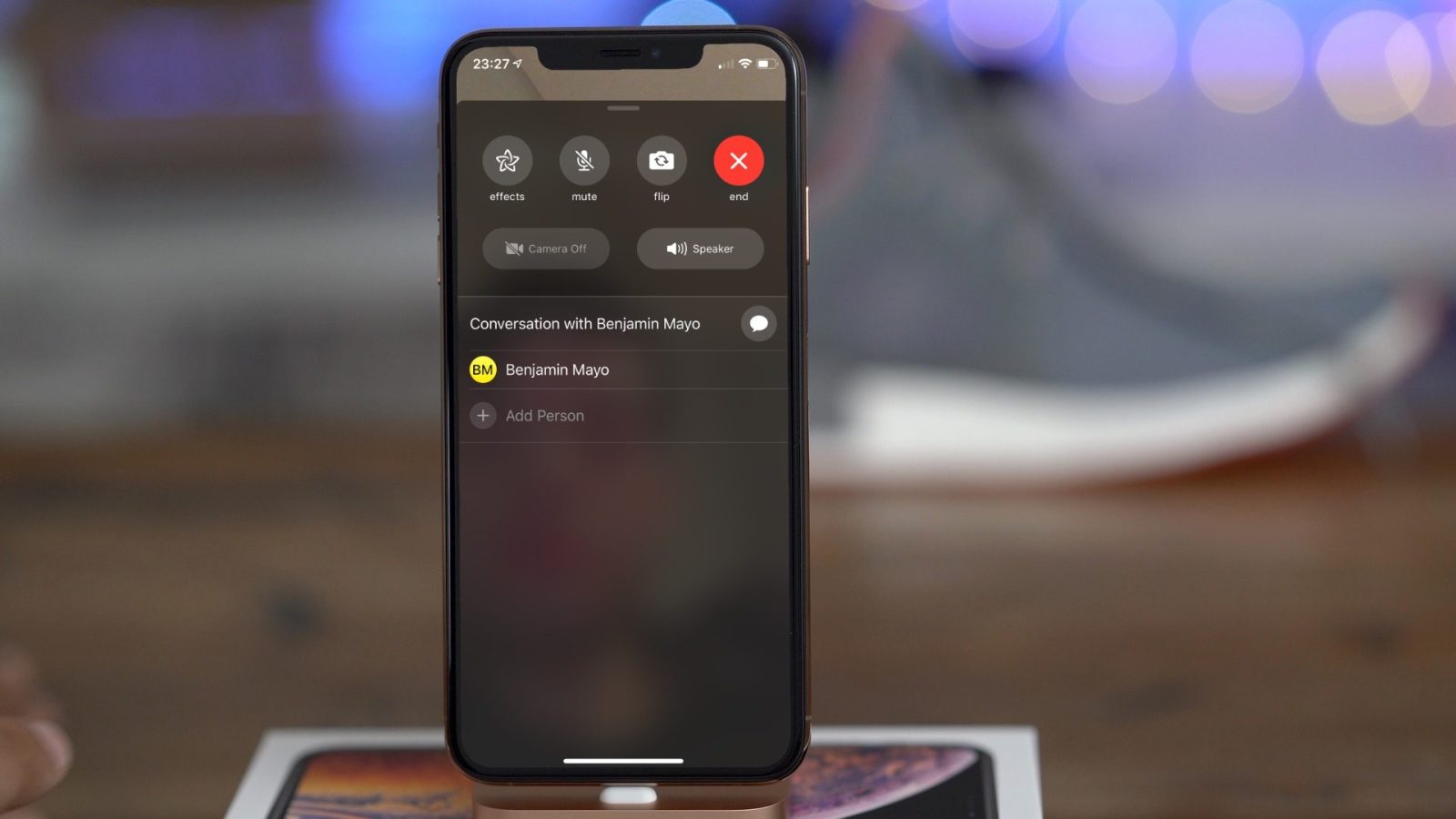 For many years, FaceTime has been blocked in the United Arab Emirates (UAE) due to local telecom restrictions. With today’s release of iOS 13.6, however, this restriction appears to have been lifted, at least partially.

In 2018, we reported that Apple was in active negotiations with the United Arab Emirates federal government to permit the use of internet video-chat services on its devices, enabling FaceTime to be unlocked for Apple customers. Apple’s goal was to make it such that the people of the UAE were not forced to use terrestrial video chat services from local incumbent companies.

The ban has long applied to all iOS devices sold in the UAE, regardless of where they were actually used. On the flip side, iPhones sold in other countries and brought to the region were not subject to the ban, and in some cases, users could circumvent the ban by using a VPN as well.

As first reported by MacMagazine, today’s release of iOS 13.6 appears to unlock support for FaceTime on iPhones originally purchased in the UAE. This comes after the UAE lifted a ban on Microsoft’s Skype for Business and Google Hangouts earlier this year, as well as Zoom and other services “on an exceptional basis.”

Apple has not yet confirmed these changes, and it’s possible that the change is slowly rolling out or not available to everyone. Apple’s support document for FaceTime has also not yet been updated to acknowledge that the service is available in the UAE.

iOS 13.6 is out and it’s official… FACETIME IS AVAILABLE IN UAE. Now I can recieve my phone calls on all my devices 😭!