A new study today from Analysis Group, supported by Apple, aims to defend the 30% cut Apple takes from App Store transactions. According to the research, Apple’s App Store commission rate is similar to those of other app stores and digital content marketplaces.

“Support for this study was provided by Apple,” the study discloses on the first page. “The conclusions and opinions expressed are exclusively those of the authors.”

The study analyzed commission rates used by 38 different digital marketplaces, including apps and software, video game platforms, and other digital content such as videos and ebooks.

The Analysis Group cites several key findings that it concludes helps justify the 30% commission Apple takes from App Store transactions. First and foremost, the research claims that Apple’s 30% rate is similar to other app stores and video game marketplaces.

The study goes on to point out that commission rates e-commerce marketplaces such as eBay, Amazon, and Uber sometimes exceed 30%. The study makes similar claims about App Store commissioning compared to brick-and-mortar channels, such as book stores, video game retailers, and consignment stores.

Here are four tables from the study comparing Apple’s 30% rate to other platforms: 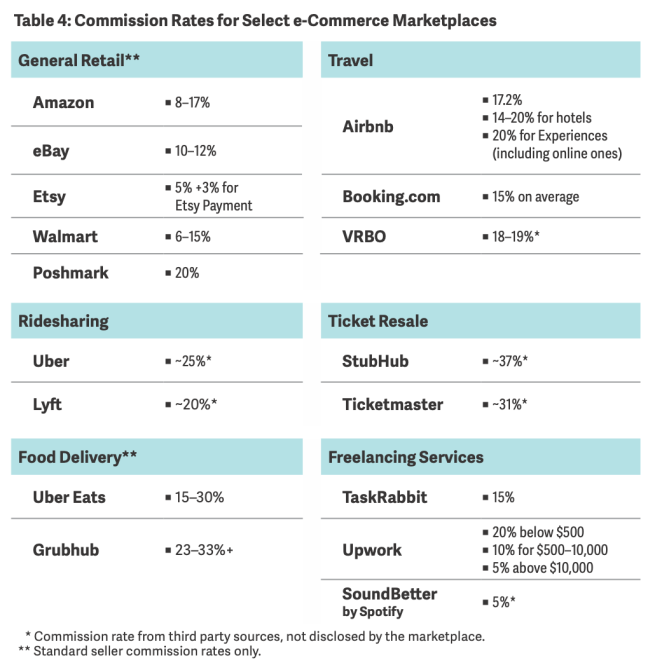 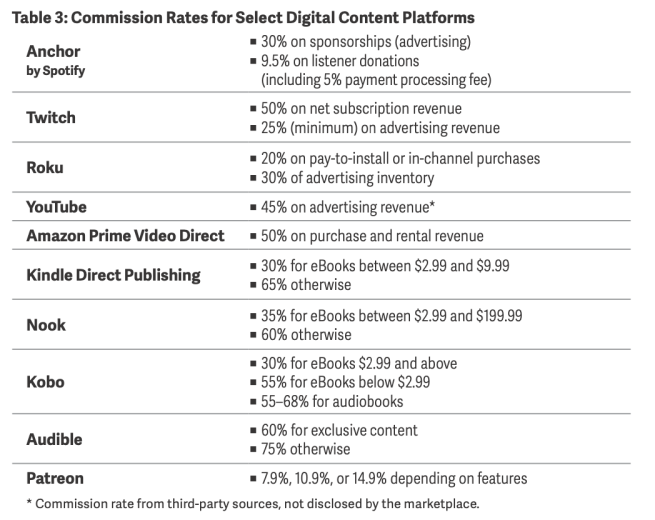 You can read the full study from Analysis Group, entitled “Apple’s App Store and Other Digital Marketplaces,” right here.

This marks the second time recently that Apple has supported a study from the Analysis Group that aims to defend and justify the 30% App Store commission. Last month, Apple touted a separate Analysis Group study that found the App Store facilitated $519 billion in commerce during 2019.

Regardless of these studies and their findings, it’s clear that Apple is starting to feel the pressure, not only from antitrust regulators but also from developers. In the European Union, Apple is officially under investigation for its conduct regarding the App Store and Apple Pay.

At the time, Apple’s response to the announcement of an investigation was short: “It’s disappointing the European Commission is advancing baseless complaints from a handful of companies who simply want a free ride, and don’t want to play by the same rules as everyone else”.

Meanwhile, today’s new study comes less than a week ahead of when Apple CEO Tim Cook will testify to the U.S. House Judiciary Committee as part of the antitrust probe into big tech companies. The probe aims to find out whether the largest tech companies are pushing unfair competition against small companies and whether these decisions affect consumers.

Between both of these studies and its response to the EU investigation, Apple has made its goal clear: distract from the antitrust and developer concerns by touting the overall economic impact of the App Store and by pointing fingers at the companies complaining. Apple is free to spin the narrative all it wants, but regulators and developers (of all sizes) believe that these issues warrant an investigation.

What do you make of this situation and Apple’s arguments in support of the App Store economy? Let us know down in the comments.