Apple has released iOS 14 beta 3 and iPadOS 14 beta 3 to developers today, bringing additional refinements and improvements to iPhone and iPad users. Read on as we round up everything new we’ve found so far.

iOS 14 beta 3 features the build number of 18A5332f. Developers can update from beta 1 via the Settings app. Simply open the Settings app, choose General, then choose Software Update. If you don’t see iOS 14 beta 3 immediately, keep checking as the update is still rolling out.

iOS 14 is also available to public beta users, but no new beta has been released to those users this week. It’s possible that the next iOS 14 public beta build is released later today or tomorrow, but a release next week is not out of the question.

If you spot any changes in iOS 14 beta 3, or the other new betas from Apple today, let us know in the comments below or on Twitter @9to5Mac. Read on as we round up everything we’ve found so far. 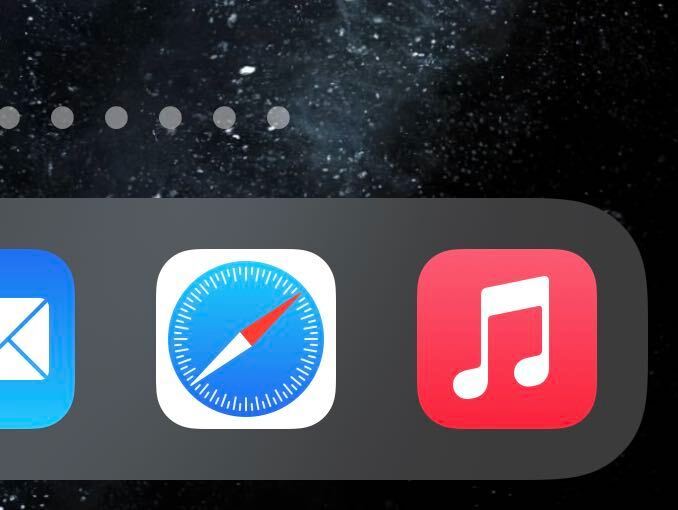 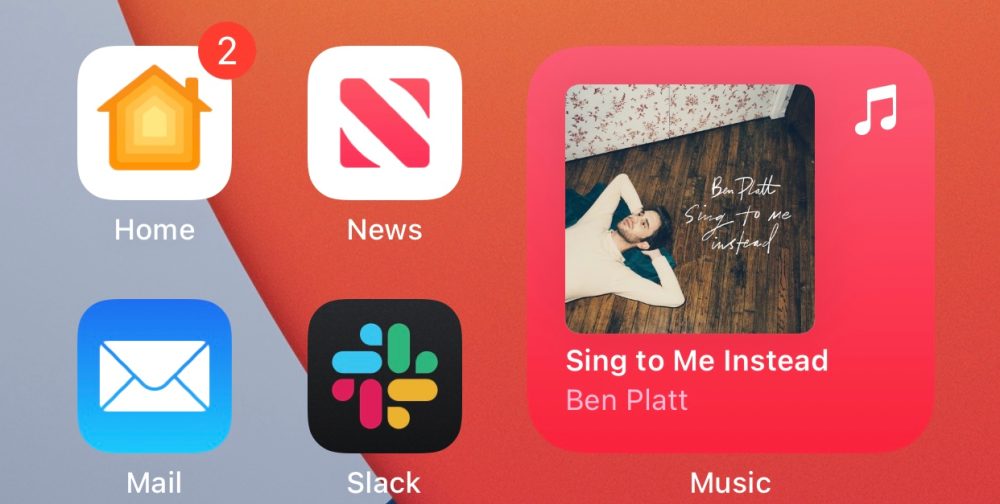 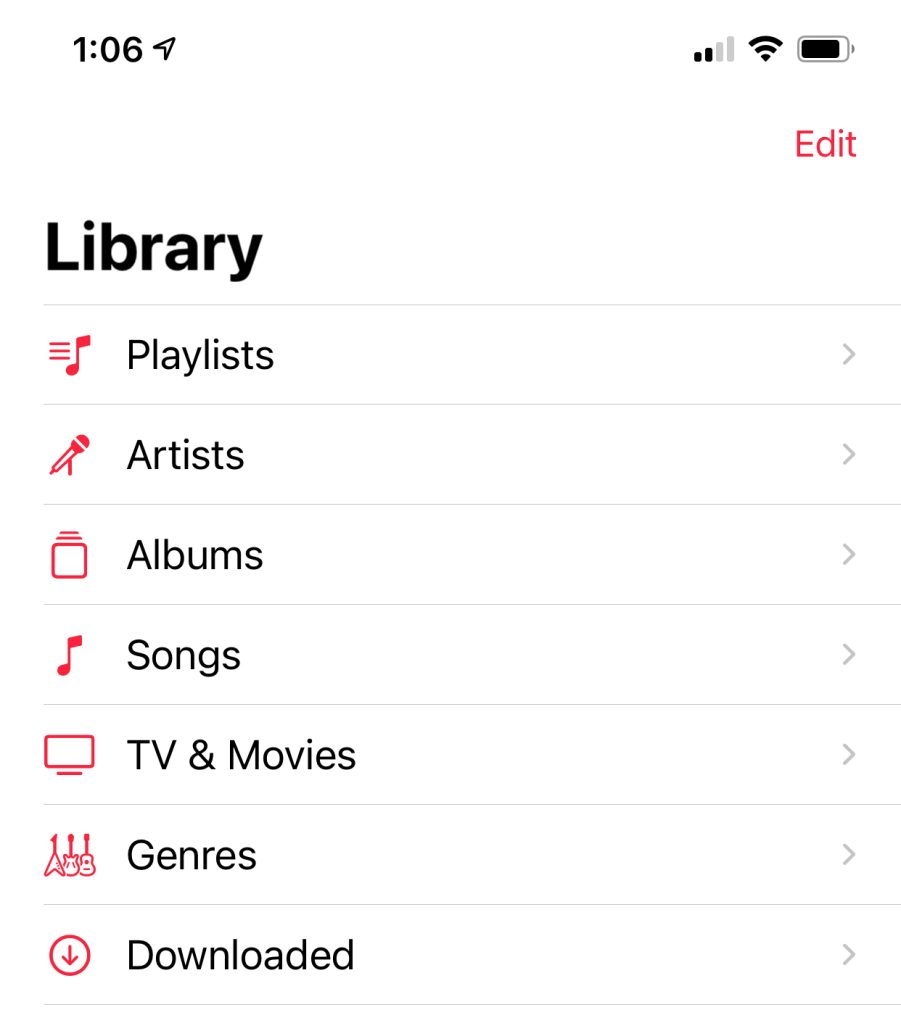 On beta 3, the Edit button makes all the widgets jiggle and the deprecated widget area is more clearly sectioned off. pic.twitter.com/M83390uaeg