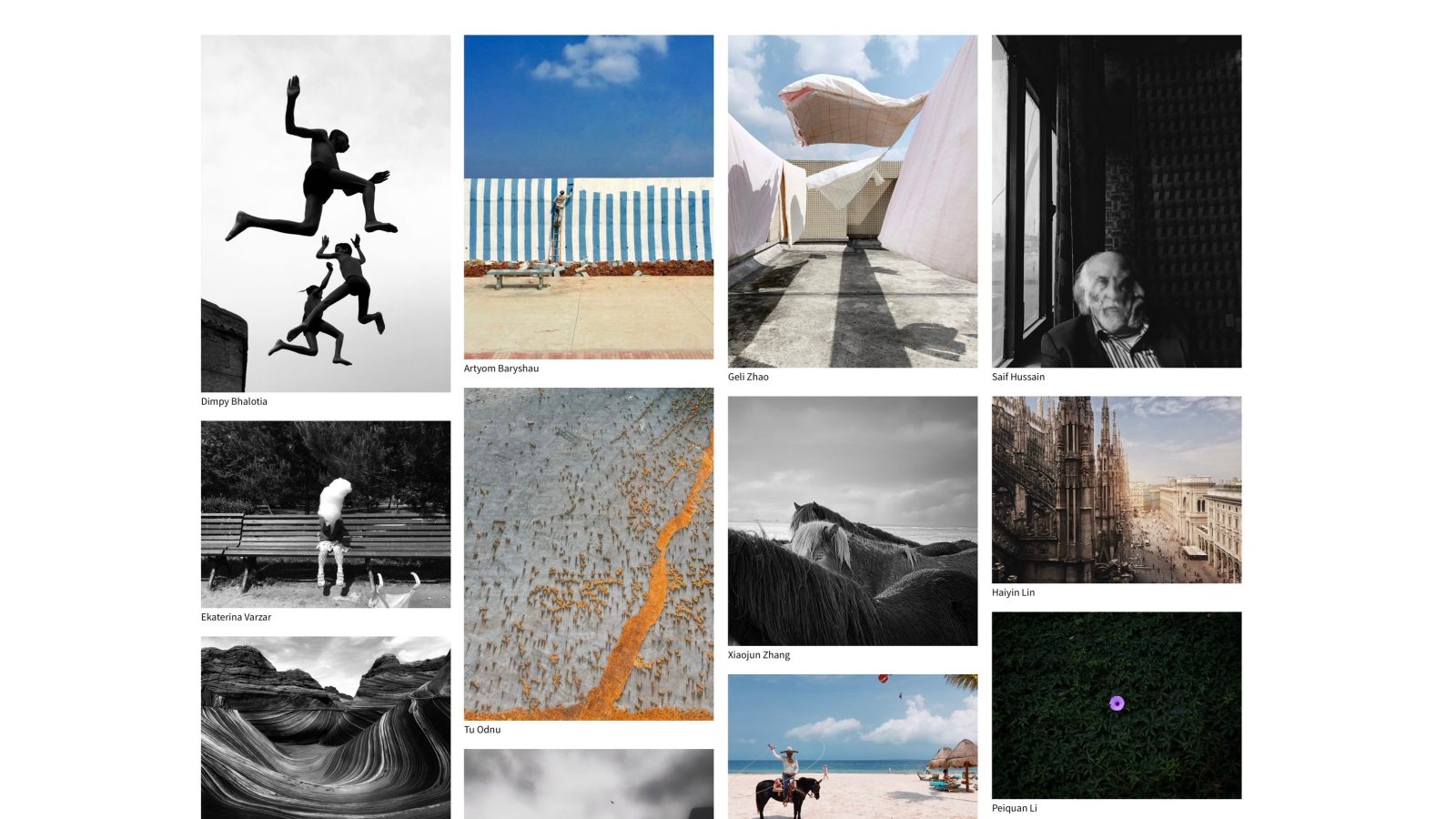 The Grand Prize Winner and Photographer of the Year Award went to photographer Dimpy Bhalotia of the United Kingdom for her image Flying Boys, shot with an iPhone X. You can see this image on the far-left of the header image of this article.

The Grand Prize Winner and Photographer of the Year Award goes to street photographer Dimpy Bhalotia of the United Kingdom for her image Flying Boys. In it, three boys take flight from a wall into the Ganges River, their expressive limbs filling the sky with both tension and exuberance.

Here is the Grand Prize-winning shot: 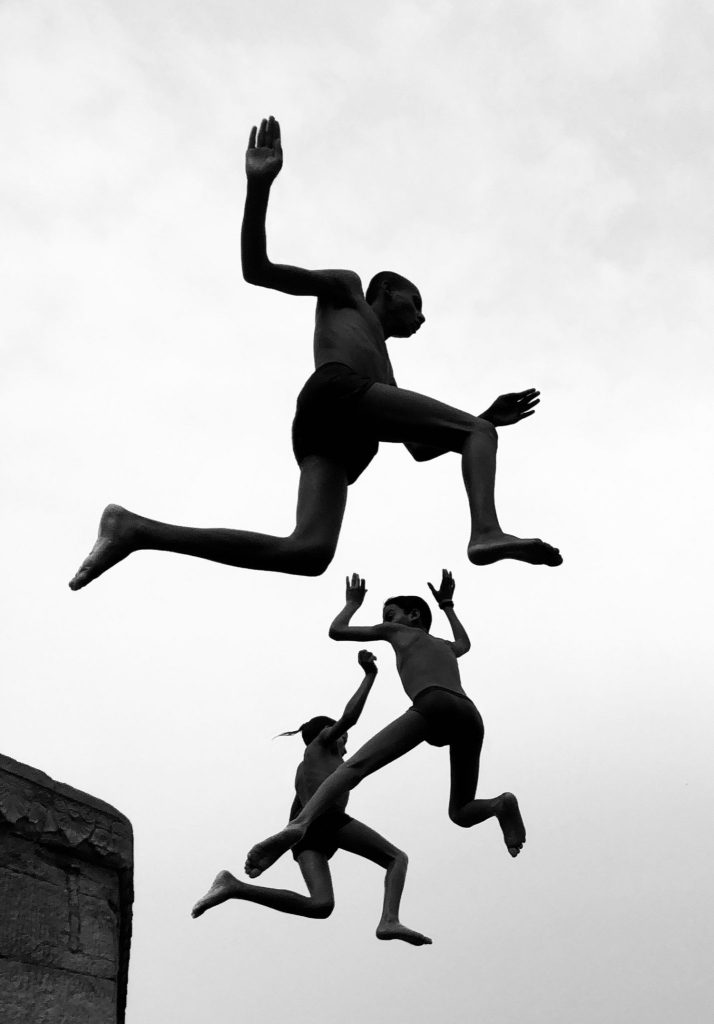 First Place: Artyom Baryshau of Belarus with No Walls, where blue stripes fade into an even bluer sky. Shot with iPhone 6: 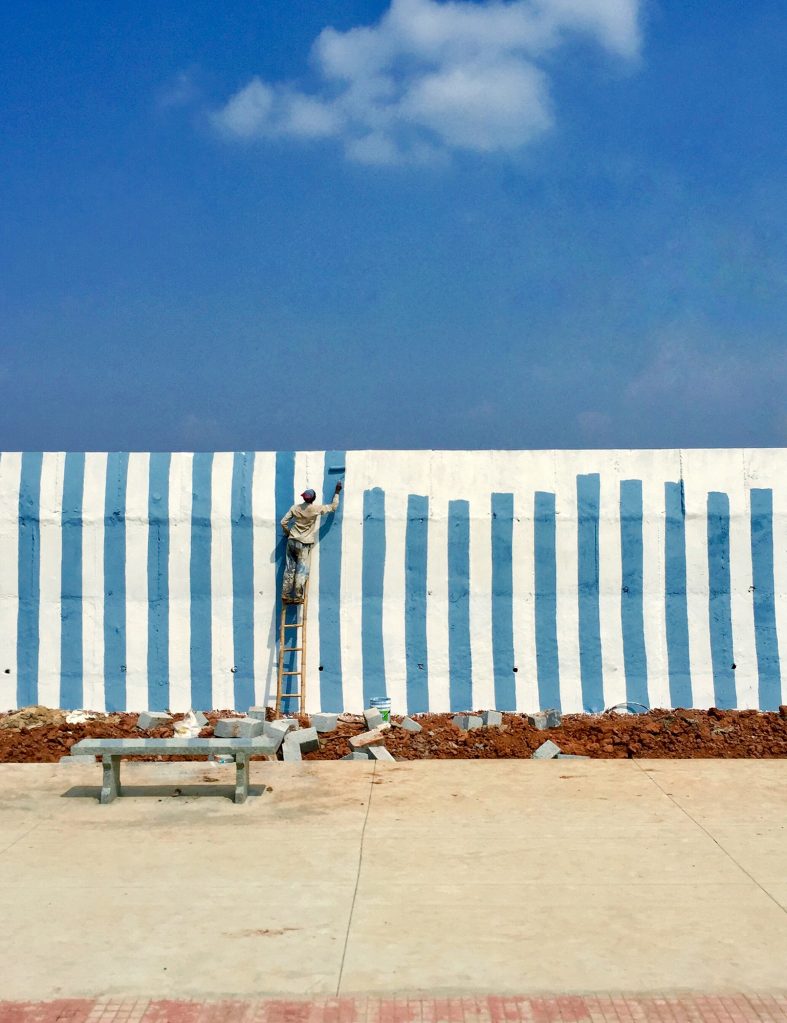 Second Place: Geli Zhao of China for an untitled image of sheets catching wind on a cloudy day. Shot with iPhone XS Max: 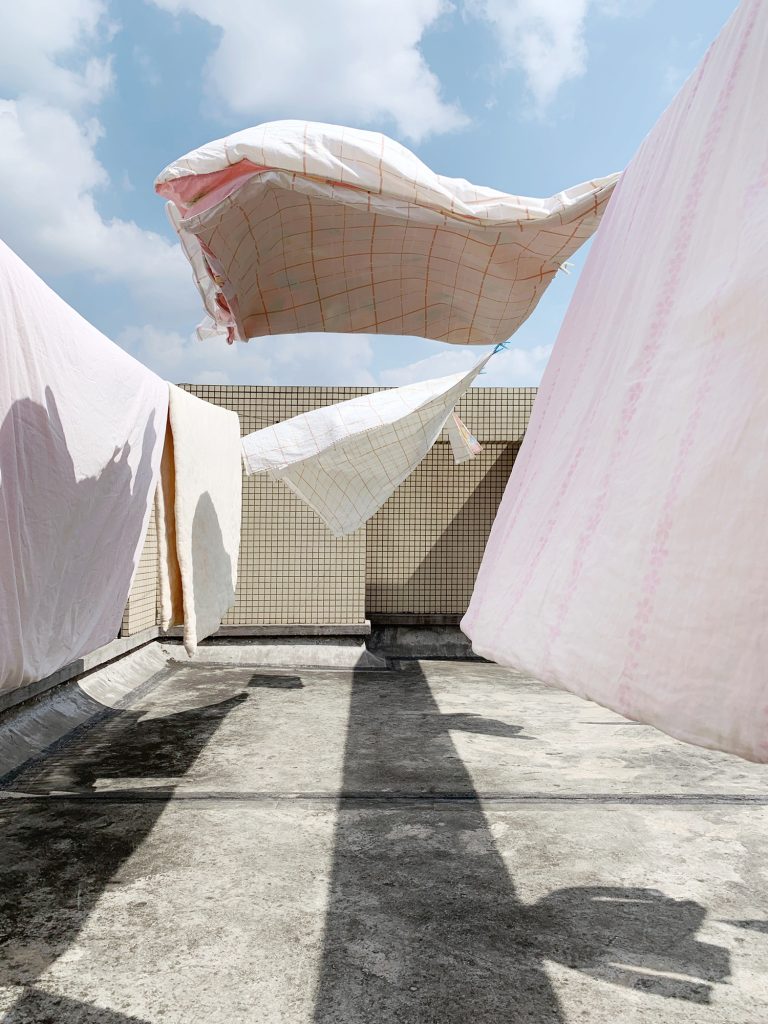 Third Place: Saif Hussain of Iraq with Sheikh Of Youth, a portrait of an elderly man caught between aspects of himself. Shot with iPhone X: 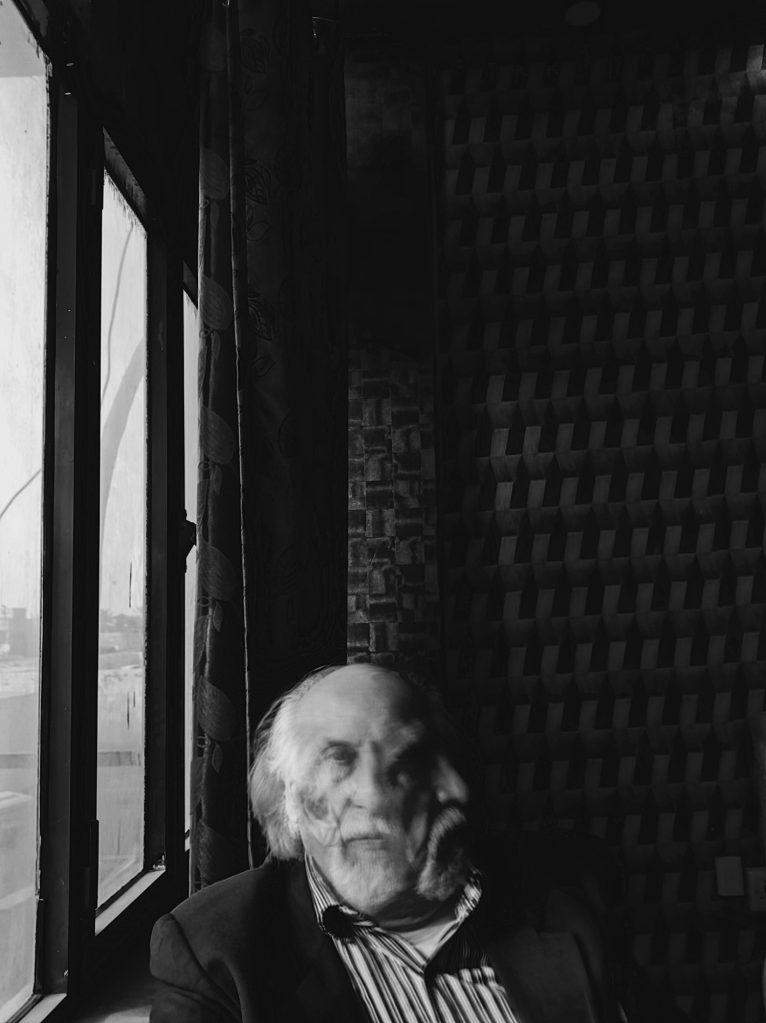 Processed with VSCO with b6 preset

In an interview with Input, IPPA founder Kenan Aktulun explained that there are “tens of thousands” of submitted photos each year. The judging lineup consists of “a diverse cast of visual storytellers” and all of the photos are blindly judged. Submitted photos can’t be edited with desktop apps, but editing in iPhone apps is allowed. Aktulun told Input that there has only been one instance where a winning image was found to have been taken with something other than an iPhone:

“There are basic things we can do like asking them to send the original image from their phone,” says Aktulun. “So far we haven’t had anything of notable violation in the last 13 years. There were only two cases and I think there was one case from a guy from Poland who submitted something and I think his photo won honorable mention and someone else saw his picture and sent us something about it being misleading. That was the only one we disqualified.”

One of the winning images this year was actually shot with the iPhone 4 — underscoring that you don’t need the latest and greatest iPhone to take excellent images. This image was taken by Omar Lucas, and was awarded first place in the “People” category this year: 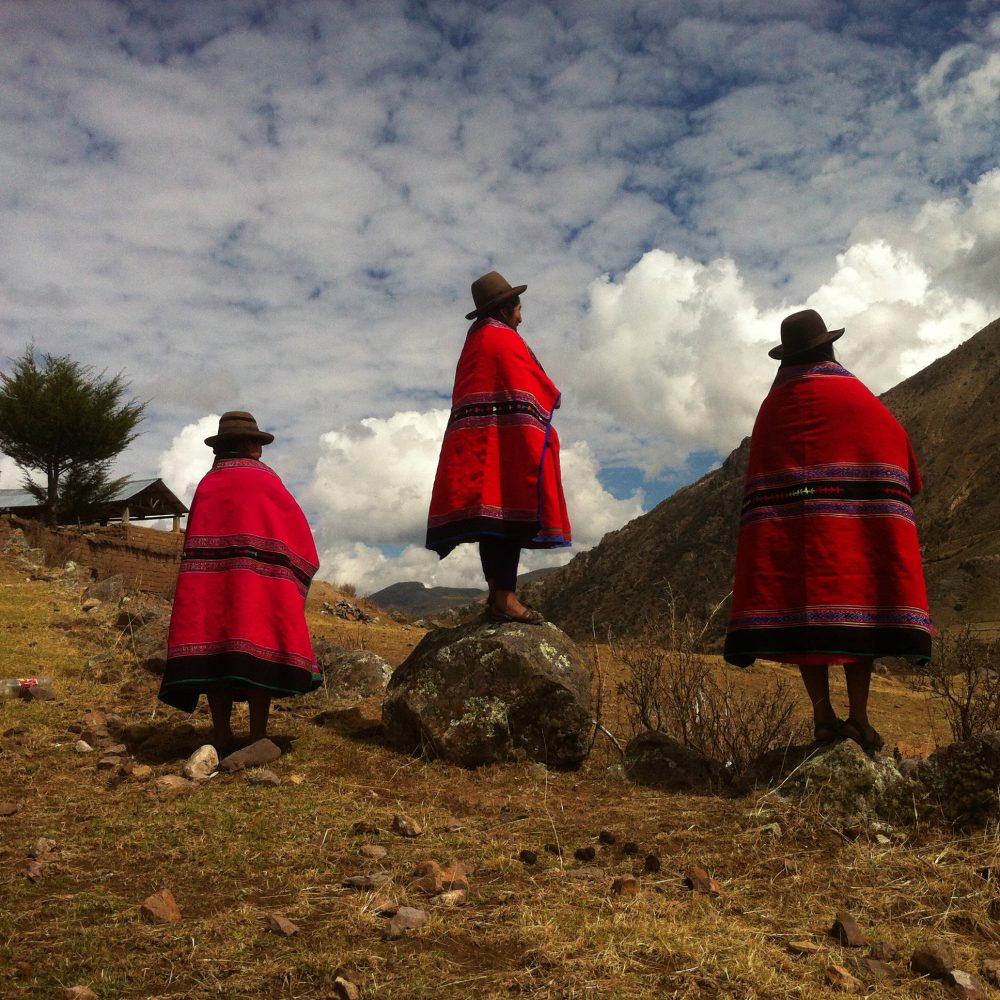 The iPhone Photography Awards are completely independent of Apple, though Apple often promotes the winning images each year. Apple also holds its own separate Shot on iPhone competition as well.

You can view all of the iPhone Photography Award winners right here.