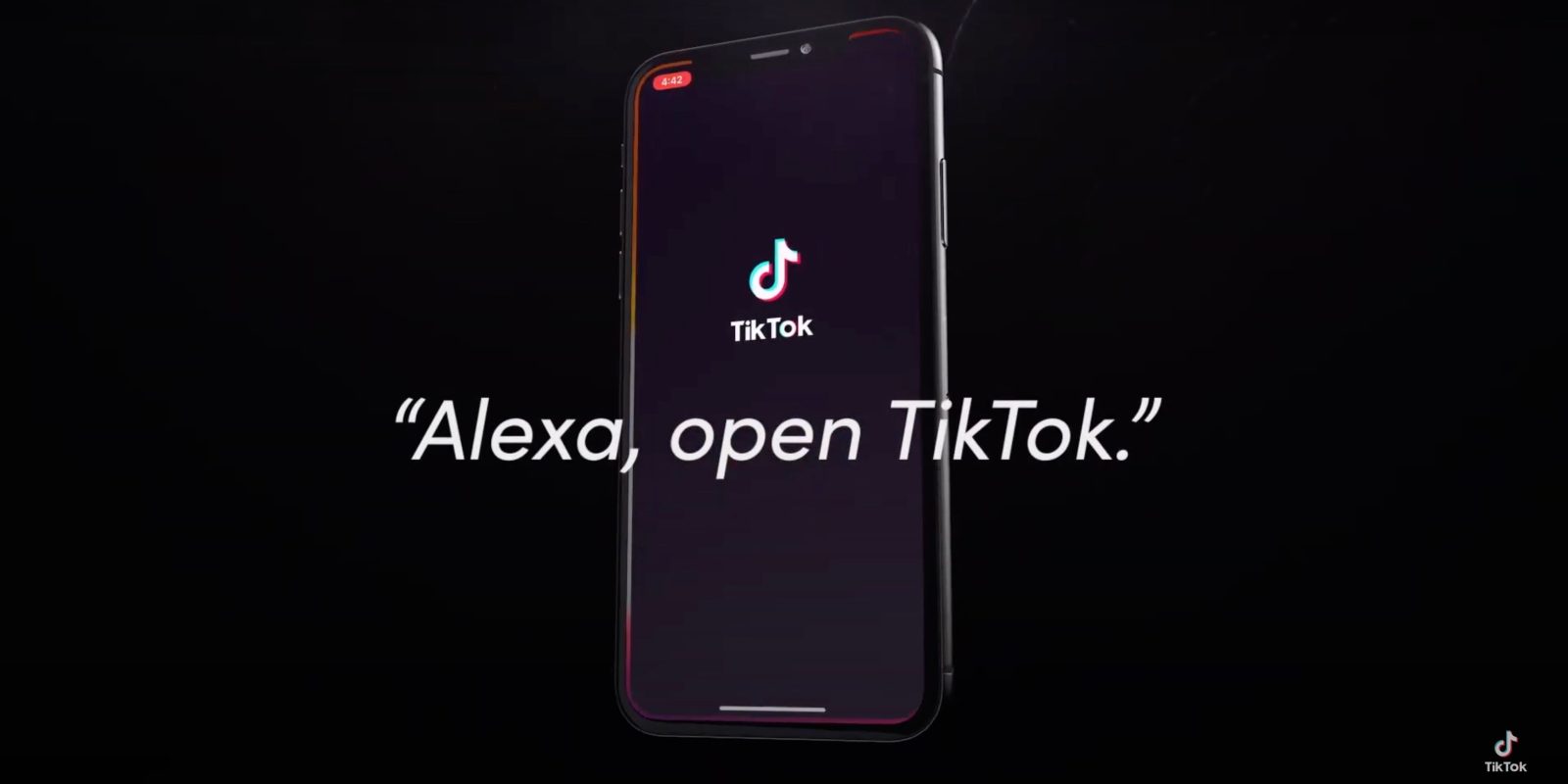 Alexa for Apps is the name of the new functionality and has launched as an early preview today to a limited number of developers to start working with the feature (via The Verge).

Amazon shared in a blog post that it’s looking to go beyond just opening apps on iOS and Android with Alexa for Apps but enable more complex requests like launching TikTok and automatically start recording a video or open Twitter and search for a hashtag.

Alexa for Apps makes searching inside an app quick and easy. For example, customers could previously ask the Twitter skill for trends, mentions, and more, and hear a voice response. Now, when they ask, “Alexa, ask Twitter to search for #Alexalive,” the skill will also open the Twitter app on their mobile device and display a list of results that customers can browse. Similarly, customers can ask the Yellow Pages skill to show them nearby plumbers, gas stations, or restaurants which then display in the Yellow Pages app.

Finally, with Alexa for Apps, customers can trigger any functionality you select within your app by using their voice. For instance, the Tik Tok skill lets customers start recording with their voice. This is especially useful when a customer’s hands are busy.

The news comes after Alexa gained the ability to work on iPhone without having to physically tap a button in the iOS app and marks the next step in Amazon’s efforts to take market share from Apple’s Siri and Google Assistant.

The Verge highlighted some of the challenges that Amazon faces with expanding Alexa adoption.

You can already use Siri to order an Uber or ask Google Assistant to play an episode of BoJack Horseman on Netflix. App makers now have to tailor these integrations to work with Alexa to support the feature — or at the very least, take Alexa skills (if they exist) and reorient them to work for the new app launching format.

If you’re a developer who wants to request early access to Alexa for Apps, you can do that here.