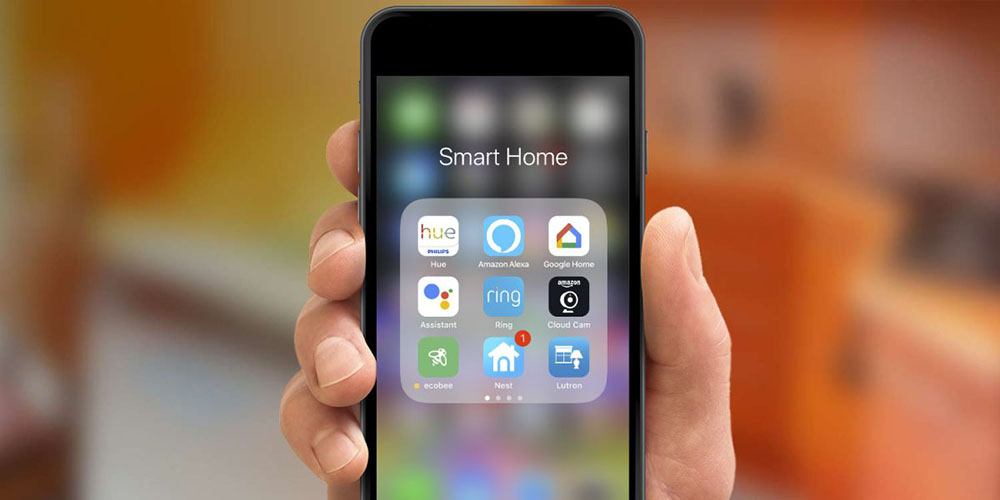 It was always a little ironic that you could use the wake-word “Alexa” to activate Echo speakers and other Alexa-powered devices, while the iPhone app required you to touch a button to issue a voice command. Engadget reports that’s now been fixed in the latest version of the free app.

The Alexa assistant has always worked on the app, but until now, you needed to touch the Alexa button on the bottom control bar for voice control. Now, it’s enabled automatically when the app is turned on. Once you say the wake word, a blue bar appears to show that Alexa is processing your request over the cloud.

To get the feature, you’ll first need to update the app. Then, you’ll be given the option to enable hands-free detection, while a new setting will let you disable the feature at any time. To use it, the phone must be unlocked with the Alexa app open. The feature is arriving worldwide over the next several days, but as usual, it may take awhile to come to your region.

The catch is that you can’t, of course, tell the Alexa app to open itself in the first place. But you can tell Siri to do so. So, “Hey Siri, open the Alexa app,” followed by “Alexa, [do whatever]” will do the trick. That’s a little clunky if you just want Alexa to do one thing, but less so if you want to issue a series of Alexa commands, like adding things to a shopping list.

In the UK, Amazon is partnering with the NHS to provide official answers to health-related questions.

In a statement, the government Health Secretary said he prefers for users to be able to easily access official information rather than ‘the sort of spurious stuff that turns up on the Internet and randomly is put in the algorithms.’