AAPL growth will be limited in the short-term, say analysts 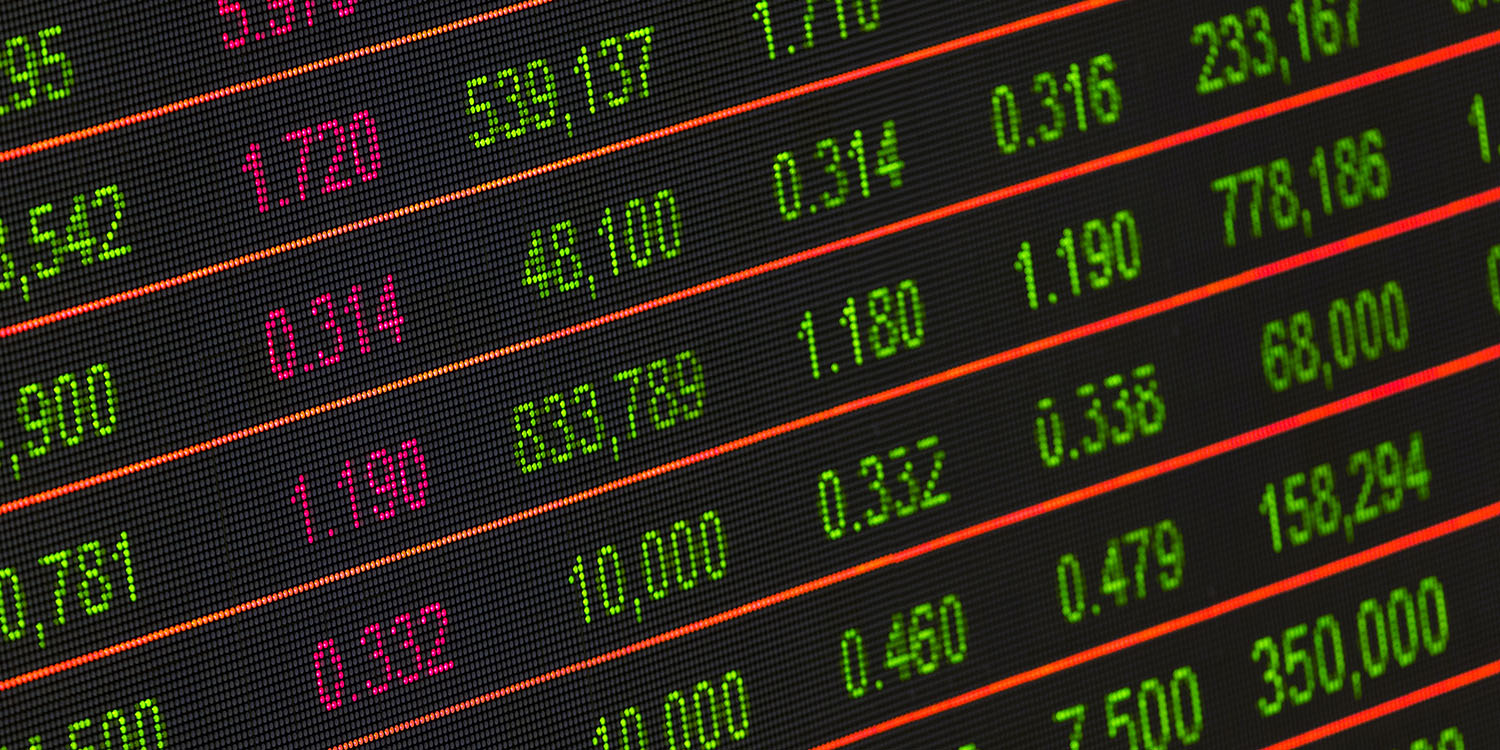 Analysts are suggesting that AAPL growth will be limited in the short-term. JP Morgan says that although Apple is likely to see significant growth in sales when the iPhone 12 goes on sale, this is already priced into the current share price.

Jefferies separately suggests that tech valuations have ‘hit a wall’ …

Following a more than 26% rally in Apple shares this year, strong earnings appear to be priced in, according to JPMorgan.

In the last three months, Apple has outpaced the S&P 500 index, boosted by investor sentiment that the company would be one of the “the primary beneficiaries of the easing restrictions and normalization in demand trends in 2H20,” analysts led by Samik Chatterjee wrote in a Monday note.

But now, “We believe investors looking for further upside have to focus on the longer-term earnings trajectory rather than expect near-term upside, as the likelihood of an earnings beat in F3Q (Jun) as well as strong early 5G cycle volumes (driving upside to calendar 2H20 estimates) appear to be priced in,” said Chatterjee.

In other words, there may well be good news ahead, but investors are already expecting that, so don’t expect the share price to climb much in response.

All the same, the firm says AAPL remains a good longer-term investment – it’s only those hoping for quick gains who are likely to be disappointed.

“We continue to be positive on AAPL shares led by the combination of strong replacement cycle with upcoming 5G iPhone launches, leverage of a strong Services portfolio benefiting from large installed base of users, as well as an underappreciated leverage to WFH trends,” said Chatterjee.

“With a large majority of investors looking at a long time horizon on AAPL shares, we see limited headwinds to the investment thesis on a potential 1-month delay to iPhone launch timing, and expect investors will be using any weakness from further newsflow around launch timing as an opportunity to participate in the longer-term upside,” said Chatterjee.

The recent rally in technology stocks has paused after surging for months, suggesting that investors in the sector might see limited gains in the near term, according to Jefferies analyst Brent Thill.

“Tech valuations have hit a wall this week as evidenced by the negative reaction to last week’s earnings,” Thill wrote in a Monday note. “Multiples are already high and the next leg of growth for this space has to be driven by fundamental performance,” he said.

In the near-term, “investors will need to be patient” given elevated expectations for technology companies and might want to,”take a mini time out,” Thill wrote.

He has the same optimistic view of longer-term prospects, however.

“Based on our expert checks, fundamentals within the space remain sound,” said Thill.

Apple reports its fiscal Q3 earnings on Thursday, when Services revenue will be one of the things under the microscope.