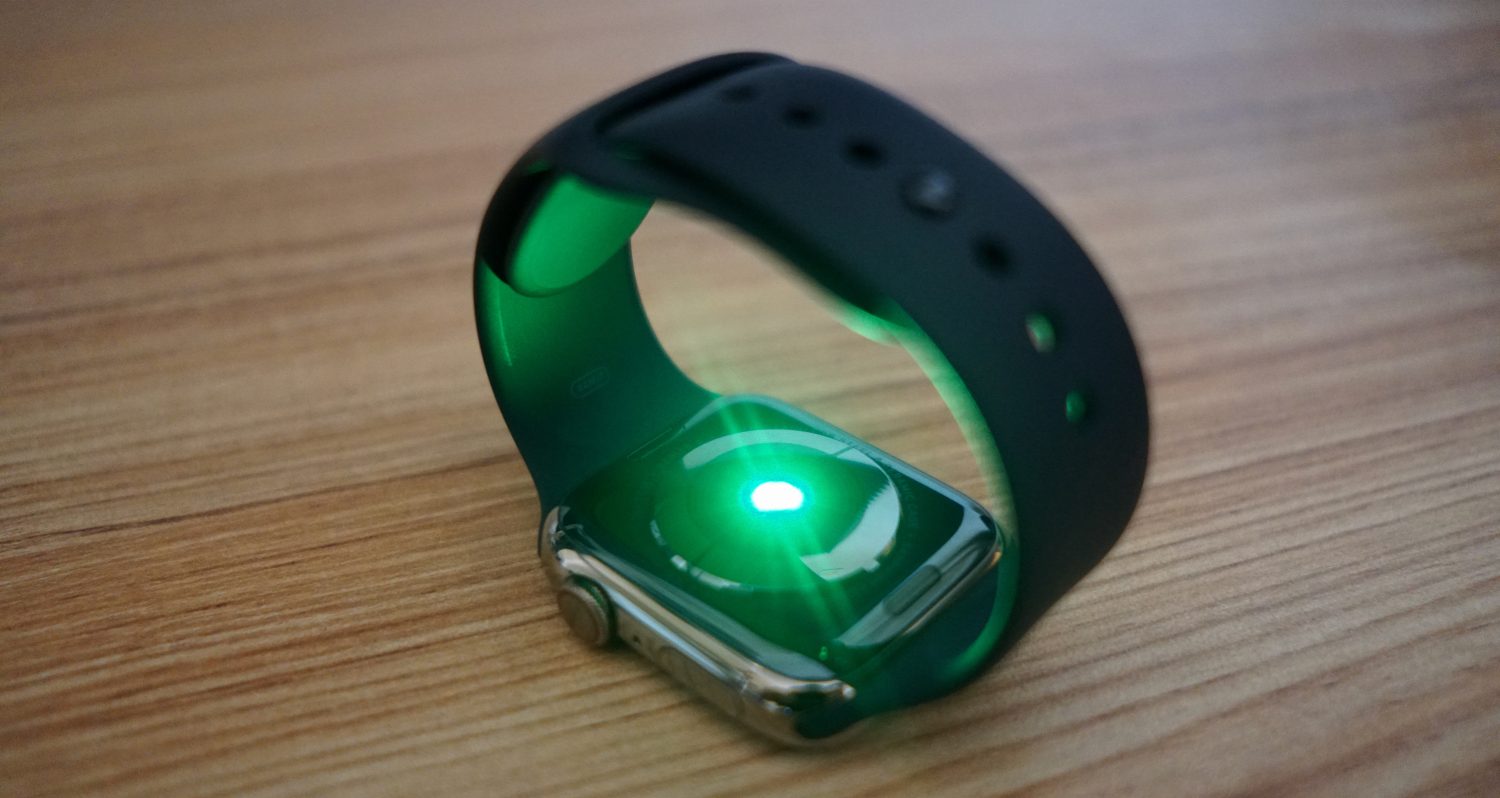 We haven’t much about this year’s hardware update to the Apple Watch so far. A report from Digitimes today suggests that Apple has made a manufacturing deal with supplier ASE Technology, as it prepares up the production lines for Apple Watch Series 6.

Most notably, the report claims that the Watch will include a blood oxygen sensor for the first time. 9to5Mac previously found evidence of forthcoming blood oxygen monitoring support in an early build of watchOS 7.

Based on the code findings, it wasn’t clear if the feature could be unlocked for existing Watch models. It has been speculated for years that the optical heart rate sensors are also capable of measuring the amount of oxygen in the blood, at least to some approximation.

As Apple announced watchOS 7 last month without talking about blood oxygen at all, it seemed that it was indeed waiting on dedicated hardware support. The Digitimes report corroborates that, indicating that the next Watch will feature a sensor specifically to detect blood oxygen levels.

Most healthy adults will have blood oxygen level above 95%. Blood oxygen levels below a certain threshold are leading indicators of respiratory problems, and can impair heart and brain function. Similar to the Apple Watch’s existing low heart rate notifications or electrocardiogram features, the Apple Watch Series 6 could tell the wearer if it detects abnormal blood oxygen and suggest seeking medical help.

Apple typically announces the new Apple Watch at the fall iPhone event. This year, Apple has announced that the launch of the iPhone 12 will be delayed by a few weeks. It’s certainly possible that the new Watch may also launch later than normal.