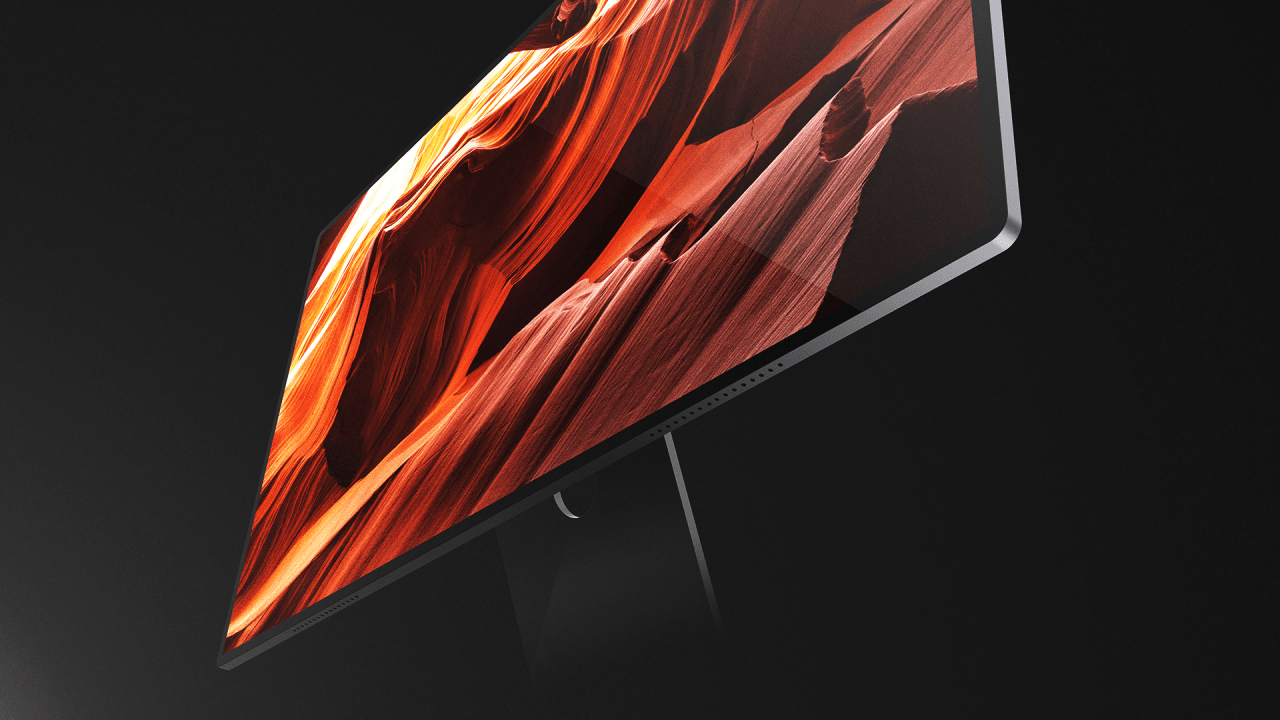 Apple is yet to introduce new iMac models this year, but they will likely have the same design as the current generation as the company is reportedly holding the redesigned version for next year with an Apple Silicon chip. However, this concept created by Daniel Bautista gives us an idea of how a redesigned iMac might look.

According to a report by Sonny Dickson, Apple is working on a new redesigned iMac inspired by the Pro Display XDR and the iPad Pro. This probably means Apple’s new all-in-one computer will have thinner bezels and flat edges, and that’s exactly what Bautista’s concept shows us.

In the concept, the new iMac looks like a larger version of the iPad Pro attached to a Pro Stand. The thinner body and reduced edges certainly give a modern look to Apple’s desktop computer, which has had the same design since 2012.

There are even more exciting possibilities shown in this concept than just the new design. The images also demonstrate new versions of Apple’s lineup of accessories, including a Magic Keyboard with backlit keys. Personally, I love using Apple’s Magic Keyboard, but the lack of backlighting is really a downside when compared to MacBook keyboards and now even with the iPad Pro’s Magic Keyboard.

The Magic Mouse experience was also reconsidered in this concept. The mouse looks the same, but it features wireless charging. The current Magic Mouse has an internal battery that can be recharged using a Lightning cable, but as you probably know, the connector is located at the bottom of the mouse. Unlike the Magic Keyboard, you have to flip the Magic Mouse upside down to recharge it.

The concept shows an elegant way to recharge Magic Mouse with a wireless charging pad base built into the iMac stand. If your mouse runs out of battery, you can simply place it on the stand in your iMac and wait until the charge is complete. This would also allow other devices like the AirPods and iPhone to be wirelessly recharged using the iMac stand.

Bautista also imagined the new redesigned iMac with Face ID, which is expected to be included in certain Mac models in the future. 9to5Mac found references to the TrueDepth camera on macOS Big Sur, which suggests Apple is working to bring facial recognition to its computers.

More images of the iMac concept can be found on Behance. Let us know what you think of this concept in the comments section below.