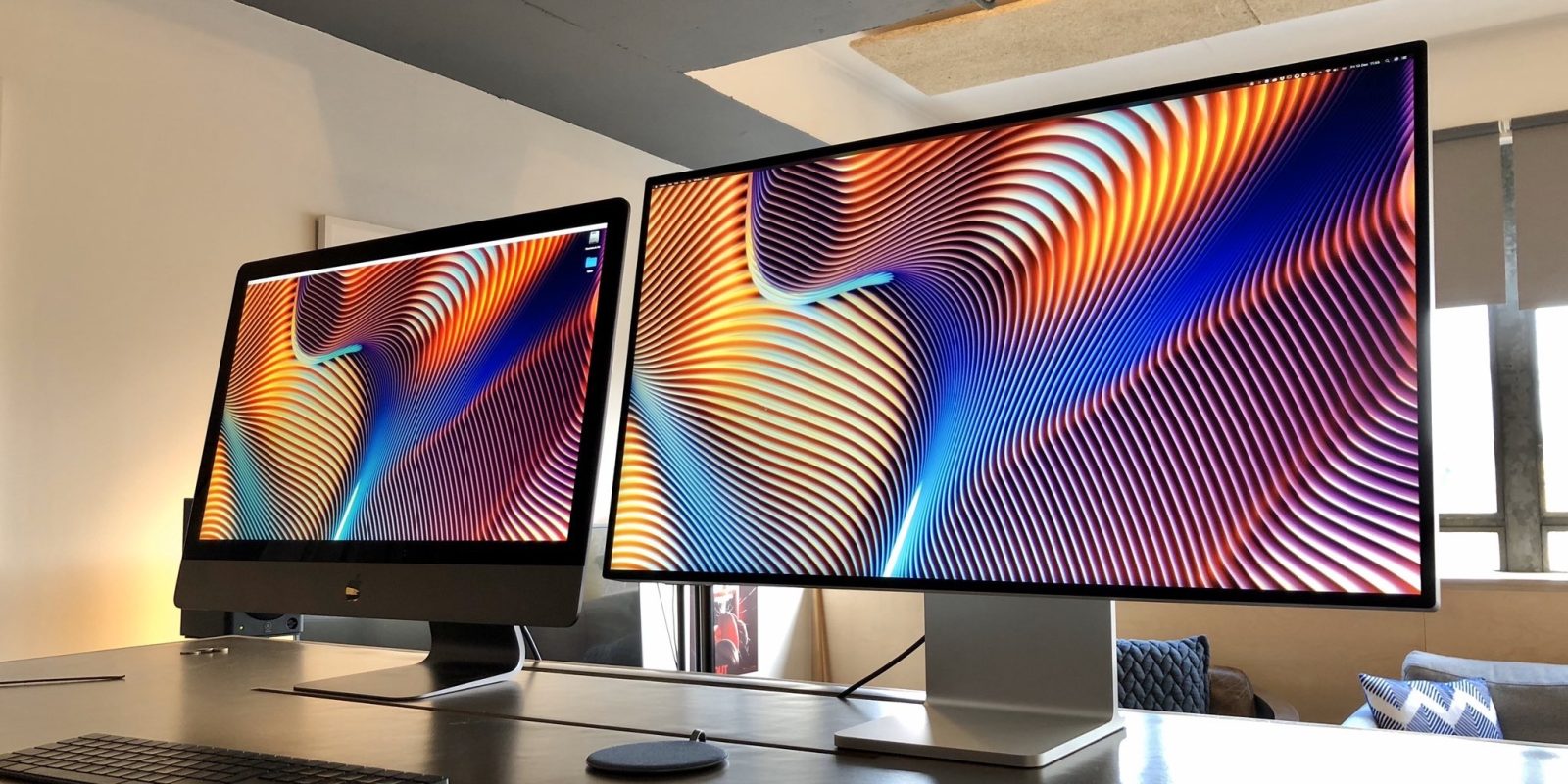 Apple may be about to refresh the iMac’s external design after more than eight years. According to leaker Sonny Dickson, a new iMac is set to arrive later this month as part of Apple’s WWDC announcements.

The new iMac would feature slim bezels, resembling the Apple Pro Display XDR in appearance. It would also abandon spinning hard drives in favor of an all-SSD lineup, driven by the Apple T2 chip for the first time in an iMac.

The iMac has been showing its age for a while. In terms of external chassis design, it was last revised in 2012 with a new casing that tapers down to 5mm thinness. But this design feature can only be seen from the side. Looking head on, the iMac’s front design has remained unchanged for a decade.

As Apple transitioned to products like the iPhone X and the 2018 iPad Pro, the iMac’s ungainly black bezels and metallic chin looked dated. Now it sounds like it is finally time for the iMac to get its turn at adopting modern Apple hardware industrial design.

For the first time, we also expect to see the iMac gain the Apple T2 coprocessor. Although Apple has sold iMac configs with SSDs previously, the machine has not been able to taken advantage of the T2’s benefits as the computer was sold as standard with normal hard drives. The T2 chip enables super-fast read/write speeds, as well as many security benefits.

As reported earlier today, Apple is also preparing to announce that it will begin transitioning its Mac lineup to ARM CPUs. However, the first Macs shipping with non-Intel CPUs are not expected until 2021 and will most likely be some kind of MacBook Air-esque form factor laptop.

Nevertheless, assuming this report is accurate, the iMac will just barely get its ARM coprocessor in time, before Macs start going all-in on ARM for all computation.

WWDC is quickly stacking up to a big day for Apple fans. We are expecting the company to announce new versions of its operating systems; that’s iOS 14, watchOS 7, macOS 10.16 and tvOS 14.

This may include new system technologies like the ability for users to select their own email app, if they don’t want to use Apple Mail. The iOS home screen may also be getting a new list view mode.

There will likely be services announcements, such as the official unveiling of Apple News+ audio articles. We may also see Apple announce its long-awaited services bundle, offering Music/News+/TV+/Arcade at a discounted price.

On the hardware side, we are now expecting a new iMac redesign and Apple to announce the Intel-to-ARM roadmap for all Macs.

All of these announcements will be channeled through a new online-only WWDC format, which Apple is having to host entirely virtually for the first time because of the COVID-19 pandemic. Although the company is yet to officially confirm the keynote date, we expect it to take place on the Monday. Stay tuned to 9to5Mac as we bring you all the announcements, starting June 22nd.