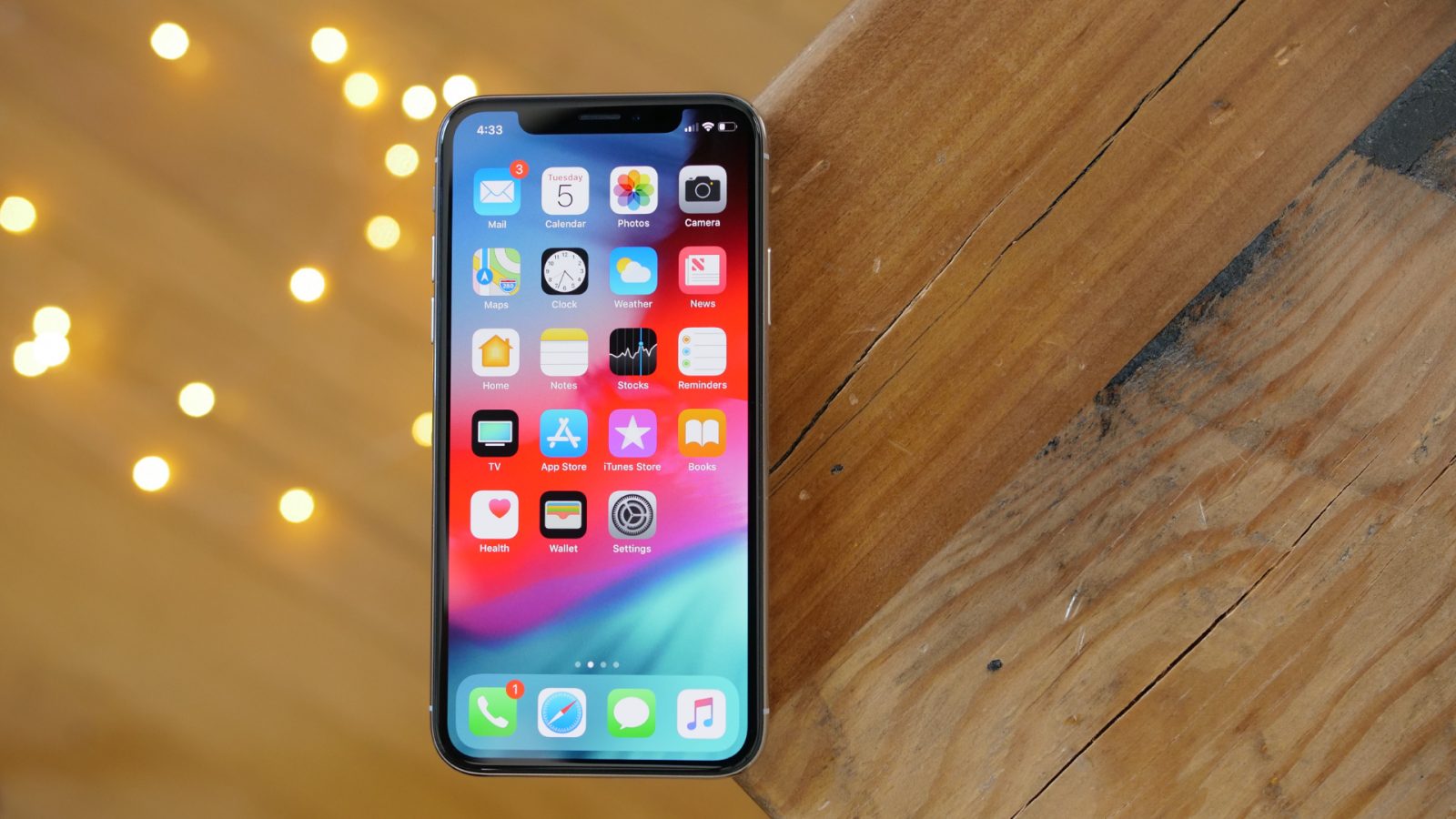 Apple is developing a new interface for the iOS homescreen in iOS 14. According to leaked iOS 14 code obtained by 9to5Mac, the iOS 14 homescreen will include a new page that allows users to see all of their application icons in a list view.

Currently, you can only view iOS apps through their homescreen icons and through search. This new page will include a list of all application icons, making it easier for users to see all of their installed apps at once.

Furthermore, the list view will include several different sorting options and other details. For instance, you’ll be able to filter applications such that you see all apps that currently have unread notifications. There will also be support for filtering apps by recently used, giving you better awareness of the apps you use most and least often.

Finally, this new list view will include smart suggestions powered by Siri to suggest which applications you might be searching for based on time of day and location. For instance, the list view might recommend that you open the Music app when you arrive at the gym.

These changes seem designed to make it easier for users to find applications that they might have misplaced on their homescreen. It’s also similar to the List View option that exists in watchOS currently.

Yesterday, 9to5Mac reported that iOS 14 will include rich system-wide support for mouse cursors and new gesture capabilities. Today, we can add that there will also be new tracked gestures that allow you to switch between applications. This is designed for the new Smart Keyboard with Trackpad.

Again, as we explained yesterday, many of the new cursor, trackpad, and gesture changes in iPadOS 14 will be familiar to you if you’ve used a Mac before.