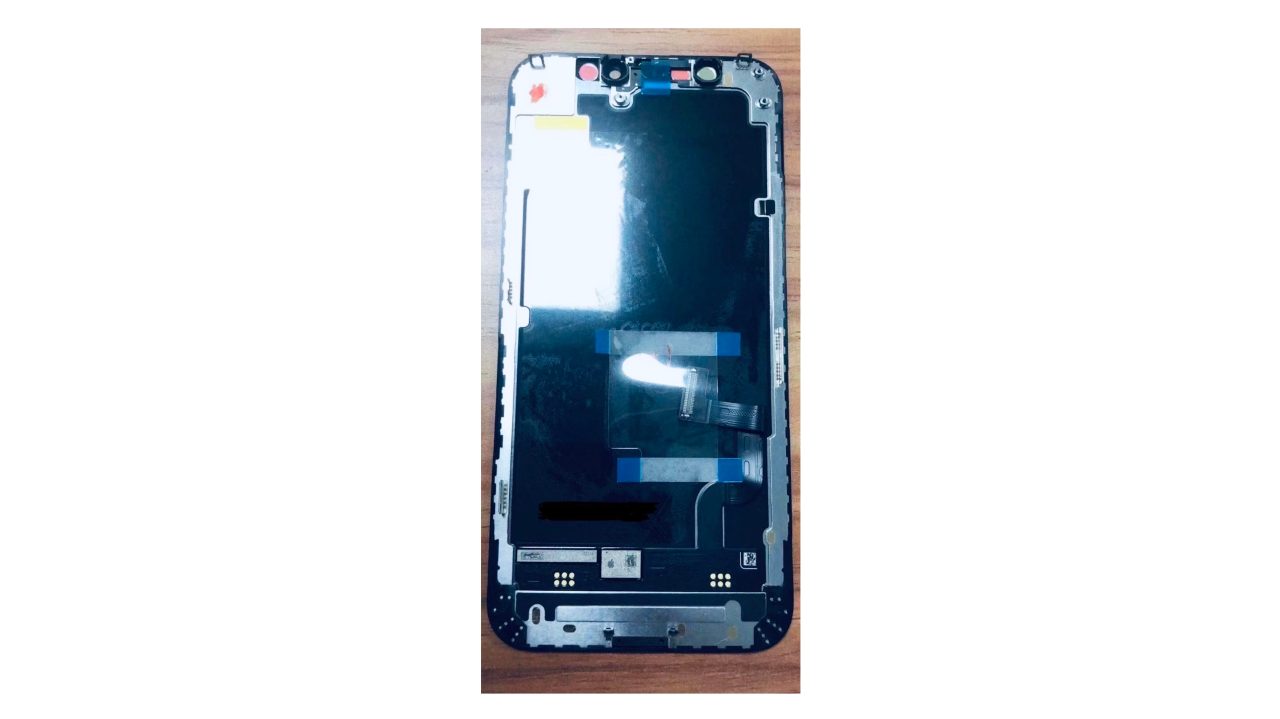 As we move closer towards this fall’s release of the iPhone 12, we expect to see additional leaks start to surface from Apple’s supply chain. Today, a new image posted to Twitter by leaker Mrwhite claims to show the OLED display that will be used in the iPhone 12 this year.

It’s challenging to discern too many details from the image itself, and the accompanying tweet provides no additional context other than “iPhone 12 OLED screen.” There’s no way to easily conclude what size this display is, nor can we easily tell how big the notch is.

This will be the first time that Apple’s entire flagship iPhone lineup features OLED screens. The iPhone X was the first iPhone to make the switch to OLED, but Apple has also introduced new LCD iPhones as well. For example, the iPhone 11 Pro and iPhone 11 Pro Max both feature OLED displays, but the iPhone 11 still uses an LCD panel.

Apple itself has confirmed that the iPhone 12 will be released “a few weeks later” than the iPhone 11 was released last year. “As you know, last year we started selling iPhones in late September,” Apple CFO Luca Maestri said during Apple’s Q3 earnings call. “This year, we expect supply to be available a few weeks later.”

Given that Apple is expected to release four different iPhone 12 models, it’s possible that Apple sets some sort of staggered release schedule. In fact, a new supply chain report this week suggested that Apple may launch its 5G iPhones in two stages, with two 6.1-inch models in the first and another two 6.7- and 5.4-inch devices in the second stage.

Again, as we approach that fall release window for the iPhone 12, we expect to see additional parts leaks surface out of Apple’s supply chain. What do you think of the iPhone 12 rumors so far? Let us know down in the comments.