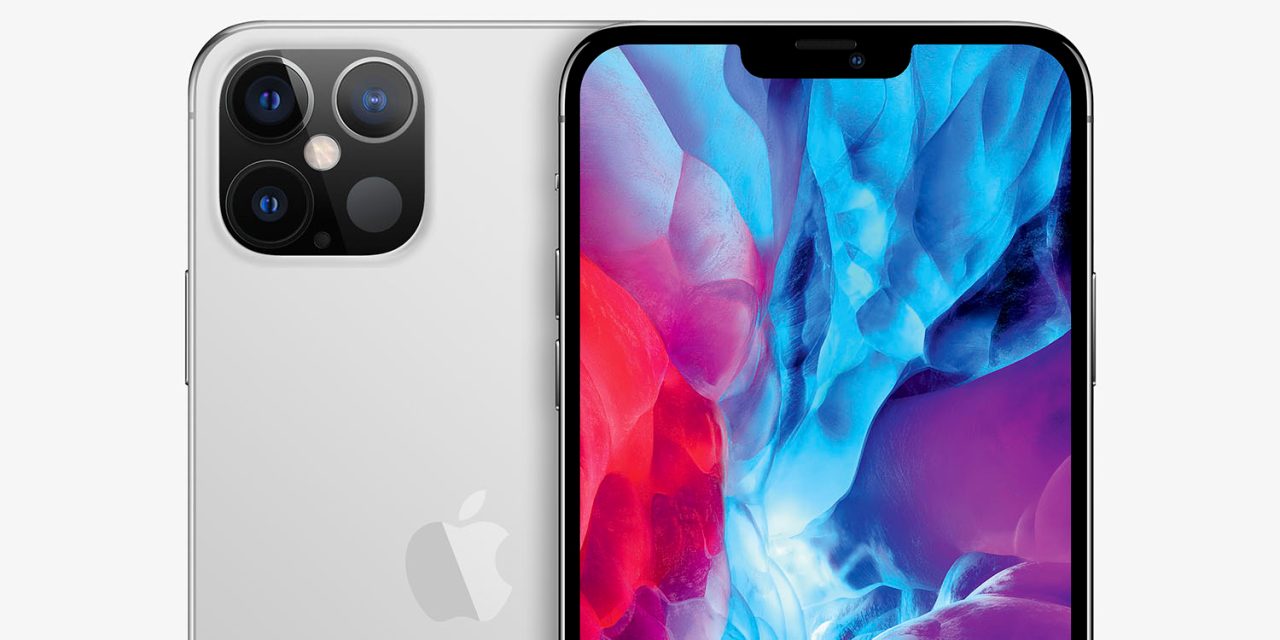 Apple last week confirmed reports of an iPhone 12 delay that will go on sale ‘a few weeks later’ than the usual late-September timeframe. A supply-chain report claims to offer a little more detail, suggesting that the new models will go on sale in two stages.

Today’s Digitimes report opens by noting that thus will see production of iPhone 12 components peak in the final quarter of the year. These would normally peak in Q3 as Apple builds up supply of the new models ahead of the September launch.

Taiwan’s PCB makers in the supply chain for Apple devices will see their shipments for new iPhones not peak until the fourth quarter this year as Apple has confirmed its iPhone 12 lineup will debut later than normally scheduled in September.

MacRumors has seen the full report, which goes on to detail the two-stage launch expected.

Apple may launch its 5G iPhones in two stages, with two 6.1-inch models in the first and another two 6.7- and 5.4-inch devices in the second, the sources said, adding that suppliers of SLP (substrate-like PCB) mainboards for the former models have recently kicked off shipments, with those for the latter to start in late August.

Digitimes does hedge its bets here, saying only that this ‘may’ happen. While the site does have some good supply-chain sources, it has no insight into Apple’s plans, and it doesn’t always have full visibility of the iPhone supply-chain. Apple likes to have multiple suppliers wherever possible, so the schedule of one supplier is not necessarily the schedule for all.

If it is correct, however, that would mean (using last year’s nomenclature) that one base-model iPhone 12 and iPhone 12 Pro would be available first, with the smaller base model and larger Pro model going on sale a little later.

As yet, we know little about the differences between the standard and Pro models. So far, it seems clear that the base model will have two cameras while the Pro ones will have three, and likely that only the Pro models will get the Time-of-Flight sensor for better AR performance. What is less clear is whether the 5G capabilities will vary between models.

Although Apple has acknowledged an iPhone 12 delay, it has not yet given any clue whether the keynote will go ahead in September as usual, or whether this too will be delayed.

I noted last week that I may well opt for the (non-Pro) 5.4-inch model this year, though my decision will depend on both the 5G support and differences in the camera capabilities.