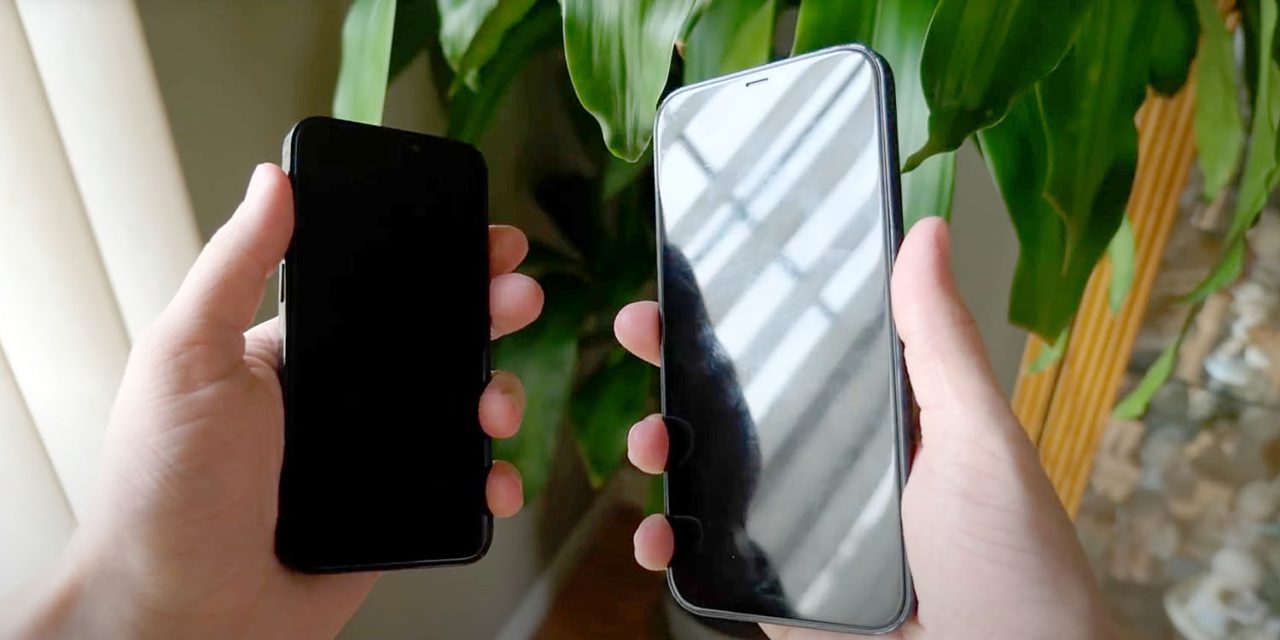 There have been conflicting reports about what sort of 5G support will be offered by the iPhone 12 – specifically, will all of this year’s iPhones get mmWave 5G, or will that be limited to specific models or certain countries?

Some have suggested that only the iPhone 12 Pro models will get the faster mmWave 5G, while others have reported that it will be limited to certain countries. A new supply-chain report doesn’t fully answer the question, but does shed a little light …

There are two main 5G standards, known as sub-6HGz and mmWave 5G.

iPhones will support sub-6GHz 5G for sure; the uncertainty relates to wwWave 5G.

We’ve long had conflicting reports about whether or not this year’s iPhones would support mmWave 5G. Subsequent reports have speculated that it might be limited to the US, or to a handful of countries to include the US, UK and Canada.

A paywalled Digitimes report says that Apple’s supply-chain is expecting the number of mmWave 5G iPhone shipments this year to be halved, compared to earlier estimates.

Shipments of mmWave-enabled 5G iPhones slated for launch later this year are estimated to reach only 15-20 million units in 2020 compared to a previous supply chain estimate of 30-40 million units, intensifying competition among Apple’s suppliers.

That doesn’t tell us which specific iPhones get mmWave 5G – whether it will be limited to some models or some countries – but it does support the idea that not everyone will get it.