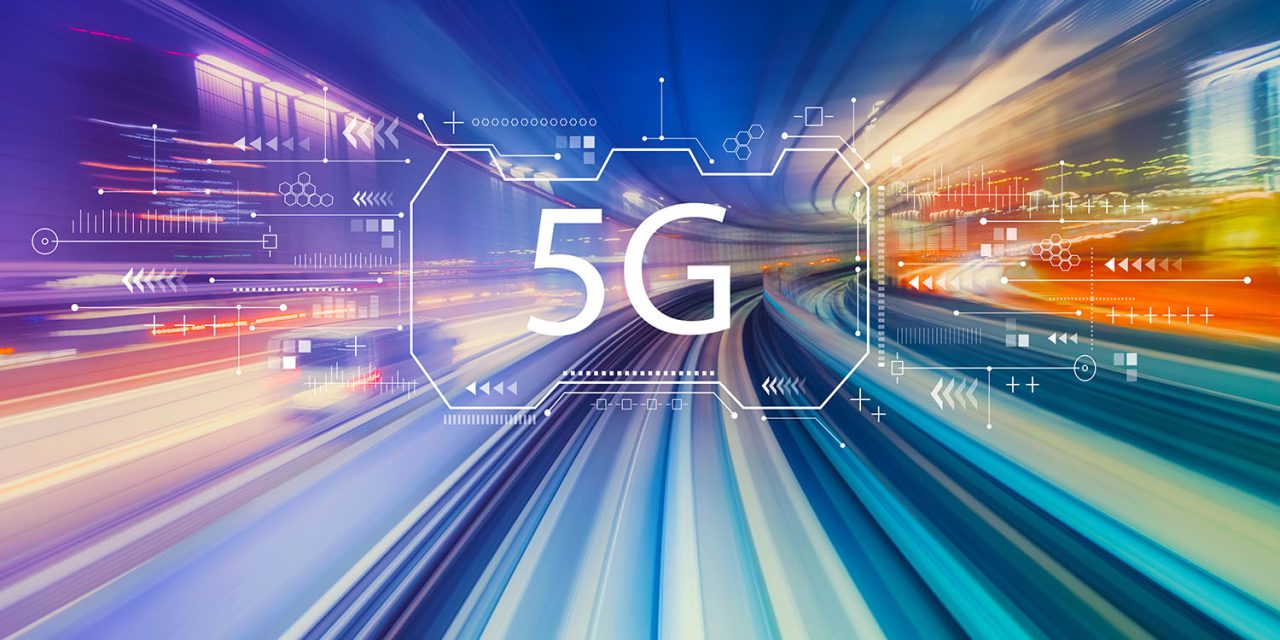 Reliable Apple analyst Ming-Chi Kuo has said that this year’s iPhones will support ‘true’ 5G, aka mmWave 5G, despite an earlier analyst report.

A report last week from analysts at Susquehanna claimed that this year’s iPhones would only support sub-6GHz 5G. This does typically offer somewhat faster speeds than LTE, and significantly lower latency, but doesn’t match the far higher speeds offered by mmWave 5G…

However, Kuo says this isn’t the case. While his previous note had said only that all four of this year’s iPhones would support 5G without specifying the type, his latest supply-chain report specifically says that they will support both bands.

We believe that Apple will release new iPhones that support mmWave and Sub-6GHz iPhones at the same time in 2H20. Because 5G iPhones are divided into Sub-6GHz and Sub-6GHz + mmWave models, the complexity of new product development is higher, which is also beneficial to Fuzhikang Group of NRE.

According to our latest survey, the development of the Sub-6GHz + mmWave iPhone is progressing as scheduled, and it is expected to ship at the end of 3Q20 or early 4Q20.

We’re expecting to see four new iPhones this year, with 5.4-inch, 6.1-inch, and 6.7-inch screens. All four are reported to have OLED screens this time, including the replacement for the entry-level iPhone 11, which has an LCD screen. A new time-of-flight 3D depth-sensing rear camera system for AR applications is expected to be one of the distinguishing features of the flagship models.

We’re also anticipating a new look to this year’s iPhones, with a slab-sided design reminiscent of the iPhone 4 to 5s, an aesthetic already reflected in the current iPad Pro models.

Of course, Apple supporting the faster 5G standard is only half the story: it also needs to be available from carriers. Although the early rollout of mmWave 5G is underway, the extremely limited range – closer to WiFi than LTE – means that it is mostly only available at specific high-density locations like rail stations, sports stadiums, and major tourist attractions.