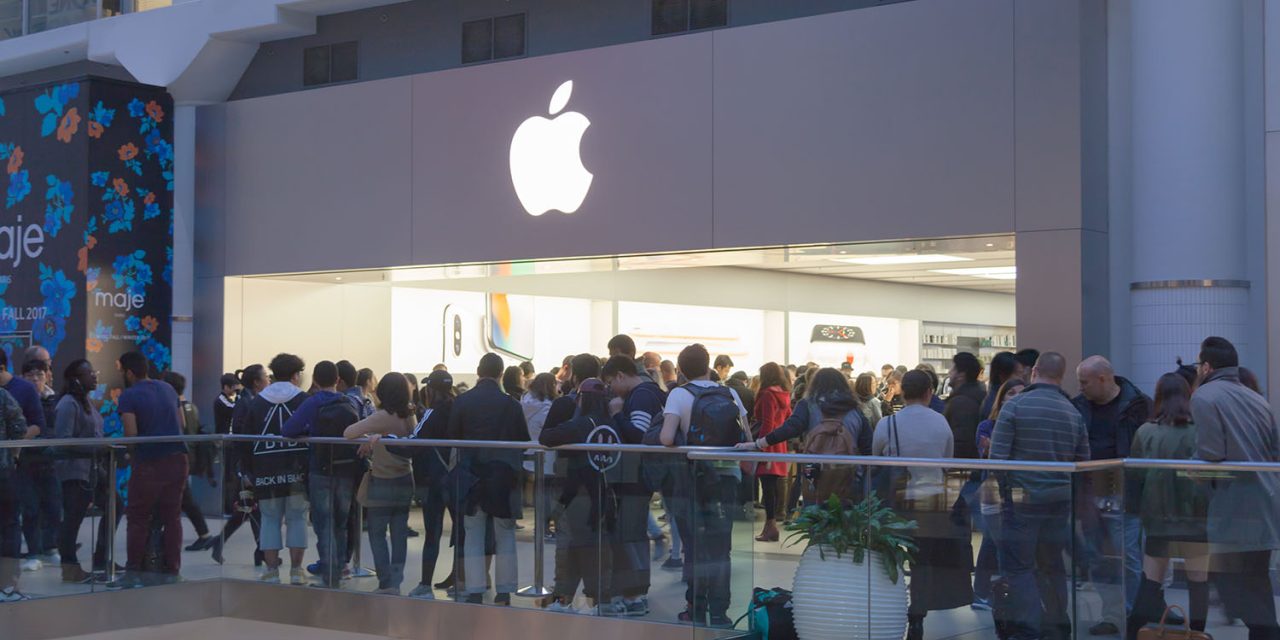 Supply-chain reports point to Apple gearing up for double-digit growth in iPhone sales next year, with signs suggesting that a high proportion of iPhone owners will upgrade for 5G.

Wedbush bases its optimistic view on a mix of factors, starting with early supply-chain signals.

Looking ahead and coming off our recent Tech Asia trip, we believe the underlying iPhone demand remains comfortably ahead of Street/original expectations for FY20 with 185 million/190 million units now the line in the sand for Apple to hit with positively trending ASPs.

We believe iPhone 11 is just the front end of this current “supercycle” for Cupertino with a slate of 5G smartphones set to be unveiled in September that will open up the floodgates on iPhone upgrades across the board that the Street continues to underestimate. There are at least five iPhone versions that will launch in 2020 with the main event the 5G launch in September that could include a number of versions/models, although those final specs will not be finalized by Apple likely till the April timeframe with the supply chain (and investors) eagerly awaiting this flagship launch.

Importantly for initial 2020 builds, our supplier checks indicate a double digit increase for expectations for overall units (10%+ y/y) as the early views of 5G phones coming out next September appear to be very robust from suppliers.

There are roughly 900 million iPhone owners at present, and Wedbush believes that more than a third of them are likely to upgrade for 5G next year.

To this point, we believe 200 million units could be the starting point for 5G Apple smartphone demand as roughly 350 million iPhones within the 900 million installed base of Cupertino are currently in the window of an upgrade opportunity.

The analysts say that while they paint a rosier picture than the Wall Street consensus, Apple has already demonstrated an ability to exceed expectations.

A year ago Cupertino was facing major Herculean-like challenges around lagging China demand, tariff escalation on the horizon, increasing competition on smartphones, and trailing Samsung and others in the key 5G race.

Investors were throwing in the towel on the name with many on the Street thinking the Apple growth story was over and in the rearview mirror.

Defying the skeptics, Cook in his finest hour in our opinion led Apple to successfully battle through China growth struggles, settle its long standing lawsuit with Qualcomm (and acquire Intel’s Smartphone modem business to catalyze its 5G efforts), develop and bring to market its trifecta of iPhone 11s, which has been a major consumer success out of the gates, and most importantly play a game of poker with the tariff China black cloud that worked out in a Picasso-like fashion for Apple.