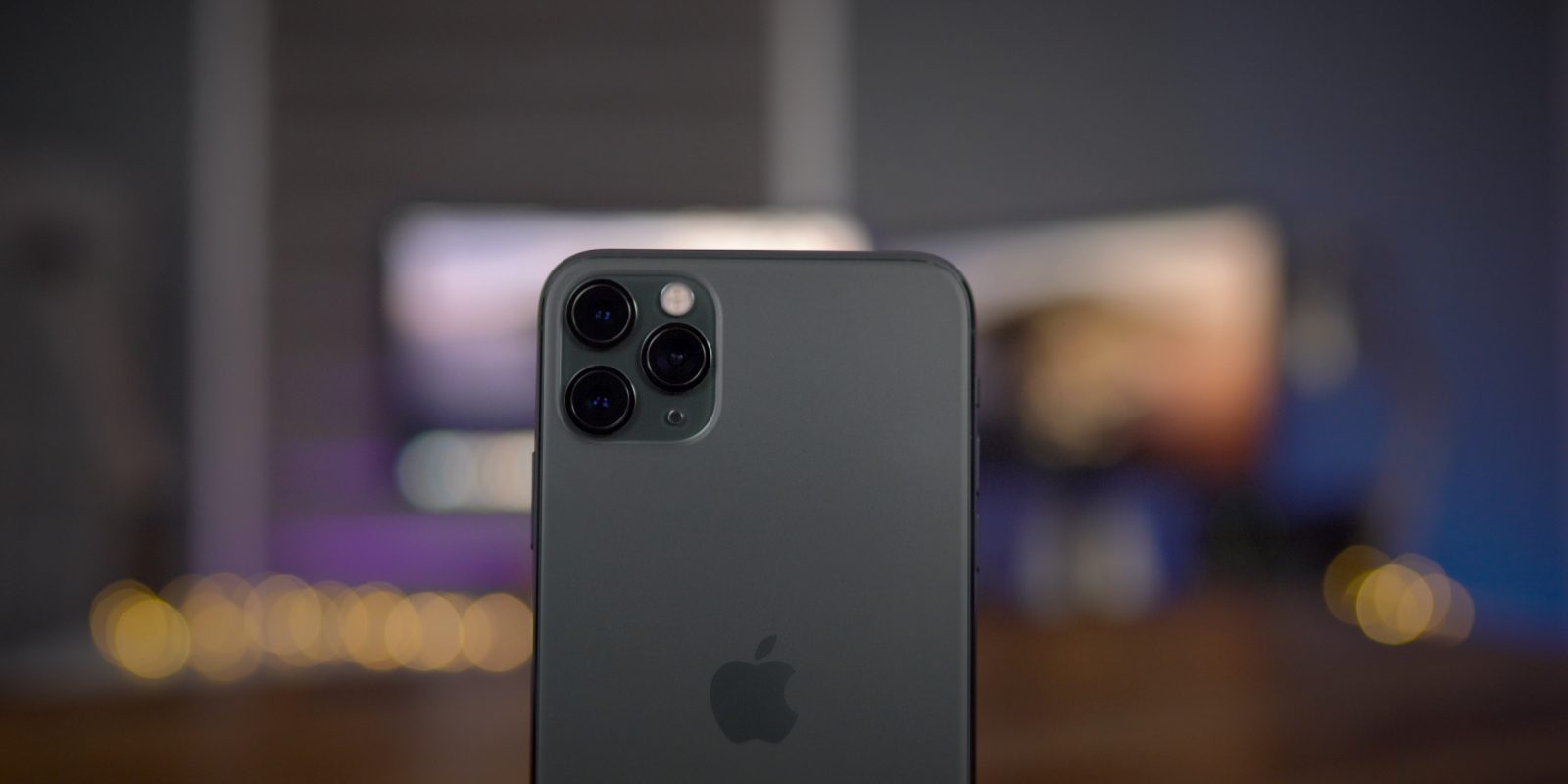 Apple is reportedly telling its supply chain partners to expect in excess of 100 million orders for the iPhone 12 next year, as reported by Digitimes.

For 2019, the iPhone 11 and iPhone 11 Pro is expected to sell around 80 million units. A jump to 100 million or more would represent a significant increase in sales demand. This level of customer interest is apparently fueled by the 5G ‘super cycle’ although the iPhone 12 is also expected to feature significant hardware upgrades compared to the last couple of years.

The Digitimes figure is supposedly based on forecasts that Apple has provided to its supply chain partners in order for them to start preparing for the next year’s production ramp. Even so, a 25% jump in new iPhone sales for the second half of the year seems rather ambitious. The iPhone business has been trundling along at about -5% to +5% growth for the last several years.

At this point in the year-away iPhone rumor cycle, the iPhone 12 is expected to feature 5G networking (with modem chips from Qualcomm), a new time-of-flight rear sensing 3D camera system for augmented reality functions, and a design change reminiscent of the iPhone 4.

Analysts widely expect that the proliferation of 5G networks and carrier infrastructure will drive customers to upgrade their handsets. In the Android space, several manufacturers already offer 5G variants of their phones. However, they typically come in as higher-priced versions of handsets and the lack of 5G service means current customer demand is small. One analyst report expected just 15 million 5G smartphone units shipped through the end of 2019. Obviously, in 2020, this number is expected to rise exponentially.

There is some talk that the cost of adopting 5G in the iPhone may increase the price of the phone. This would be a departure from the 2019 strategy of keeping prices consistent and actually lowering the starting price of the iPhone 11 by $50. However, it’s still too far away to really make pricing guesses with any semblance of accuracy.

If you are surprised about the talk of next year’s iPhone so soon, don’t be. It is pretty common for the first concrete rumors of the iPhone n+1 to surface about a year ahead of its expected release date. For the iPhone 11, there were accurate renders of the divisive triple-camera system as early as January.