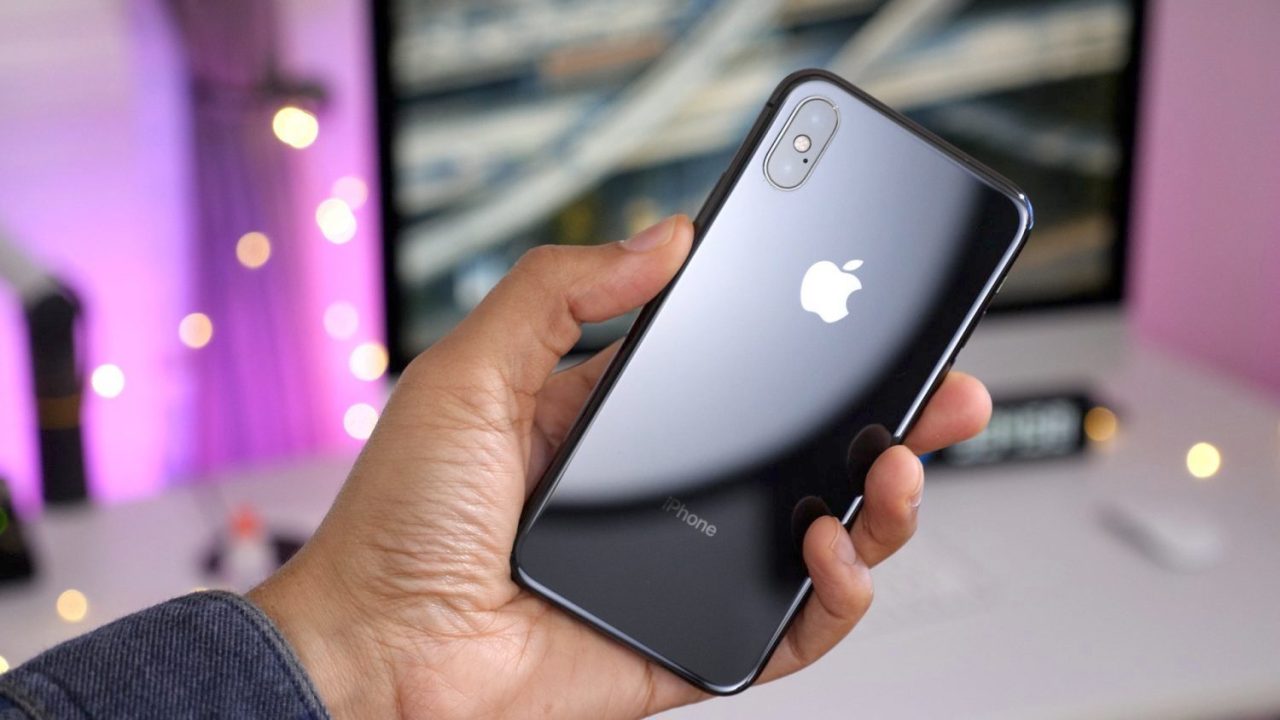 Apple analyst Ming-Chi Kuo is out today with a new report focused on the 2020 iPhones. The report reiterates that Apple is likely to incorporate time-of-flight sensors into future iPhones, starting in 2020.

According to Kuo, two of the new iPhones introduced in 2020 will feature time-of-flight sensors. These sensors could improve photo quality from the iPhone camera, as well as offer new augmented reality features. Digitimes reported this earlier in July, and we explained:

This isn’t the first time Kuo has reported on Apple’s efforts in time-of-flight sensing technology for iPhones and iPads. Last year, Kuo said that Apple would first bring the 3D sensing technology to the iPad line sometime in early 2020.

A ToF-system in the rear of the 2020 iPhones would work at much longer distances than the front-facing TrueDepth sensors used for Face ID. As Kuo says in today’s report, these sorts of sensors enable a wide range of new augmented reality applications as they provide much higher-fidelity 3D photo captures than Apple’s current technology.

Over the weekend, Kuo published a new report saying that all three new iPhone models in 2020 will support 5G connectivity. He added that 5G iPhone models will support both mmWave and sub-6GHz bands, allowing them to interoperate well with the 5G cell towers installed across the United States.