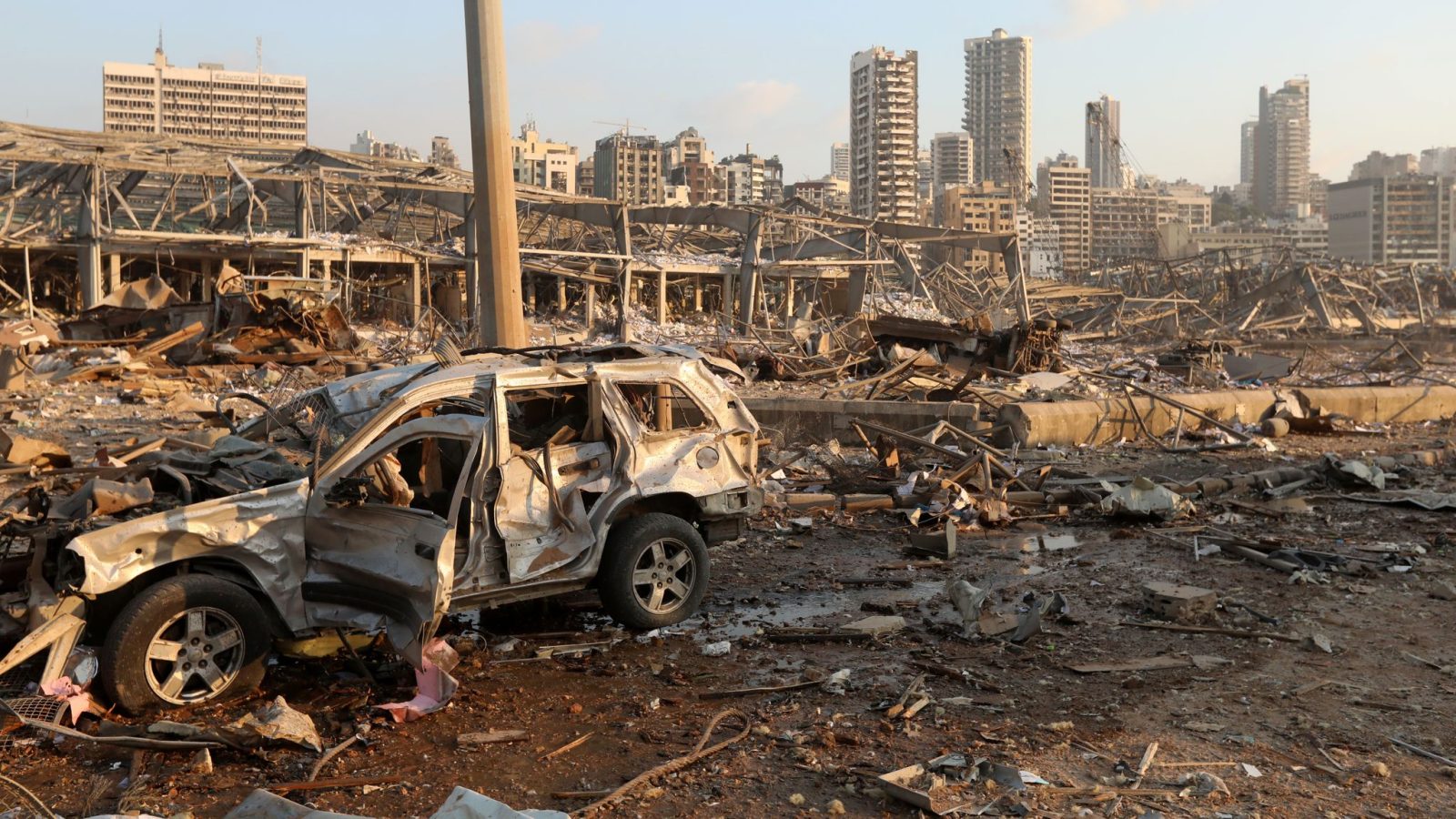 In the aftermath of the devastating explosion in Beirut, Apple CEO Tim Cook has announced that the company will be donating to both short and long-term relief efforts.

On August 4th, a massive warehouse fire broke out in Beirut, Lebanon that led to a massive explosion believed to be caused by almost 3,000 tons of ammonium nitrate. So far the death toll is almost 150 with thousands of others injured in the incident. And of course, there has been incredible economic harm from the event as thousands of businesses and homes have been destroyed or damaged.

In response to the tragedy, Apple is committing resources to both short and long-term relief efforts in Beirut. Tim Cook didn’t specify how much the company would be donating, but it’s common for Apple to give financial support in the millions to disaster relief efforts.

During the coronavirus pandemic, Apple has donated million of masks, face shields, and dollars around the world. It’s also recently set up a $100 million fund for racial justice and equity.