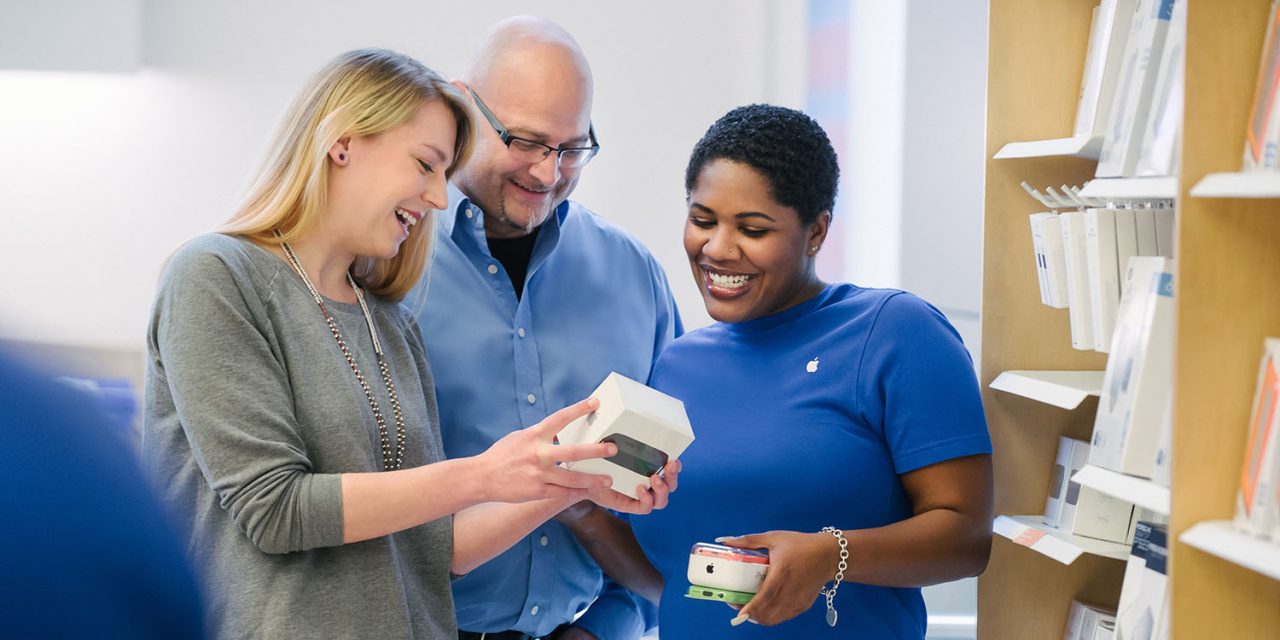 Apple has imported clothes – probably uniforms for staff in stores – from a company facing US sanctions over forced labour at a subsidiary firm in China’s western Xinjiang region, shipping records show.

The details come a week after Apple’s chief executive, Tim Cook, told the US Congress he would not tolerate forced labour or modern-day slavery in the company’s supply chains.

An Apple spokesman said the company had confirmed none of its suppliers currently source cotton from Xinjiang, but declined to comment on whether they had done so in the past.

The US government in July imposed sanctions on Changji Esquel Textile, a unit of the Hong Kong garment group Esquel, along with 10 other Chinese companies for alleged human rights violations in the Xinjiang region, including forced labour.

A month before the sanctions were announced, Esquel had sent a shipment of women’s cotton and elastane knit shirts to “Apple Retail stores” in California, the database run by the global shipping information provider Panjiva showed. Those records were identified by the Tech Transparency Project […]

Documented in trade publications, and confirmed by shipping databases and Esquel itself, it appears to have mostly focused on uniforms worn by staff in Apple stores.

While Esquel denies the claim and proving exact details of the entire supply chain is tricky, experts say it’s almost impossible to manufacture anything in Xinjiang without being at least complicit in the use of forced labor.

James Millward, professor of history at Georgetown University in Washington DC and the author of Eurasian Crossroads: A History of Xinjiang, said the entire region’s economy had been contaminated by Chinese communist party policies […]

Even if the companies’ own factories can be certified free of forced labour, they are often working with – or with authorisation from – the local governments managing the abuse.

Apple has been accused on a number of occasions of having forced labor in its supply chain. The company of course finds the idea abhorrent and takes extensive steps to conduct audits of its suppliers. Back in 2018, the company won a Stop Slavery award.