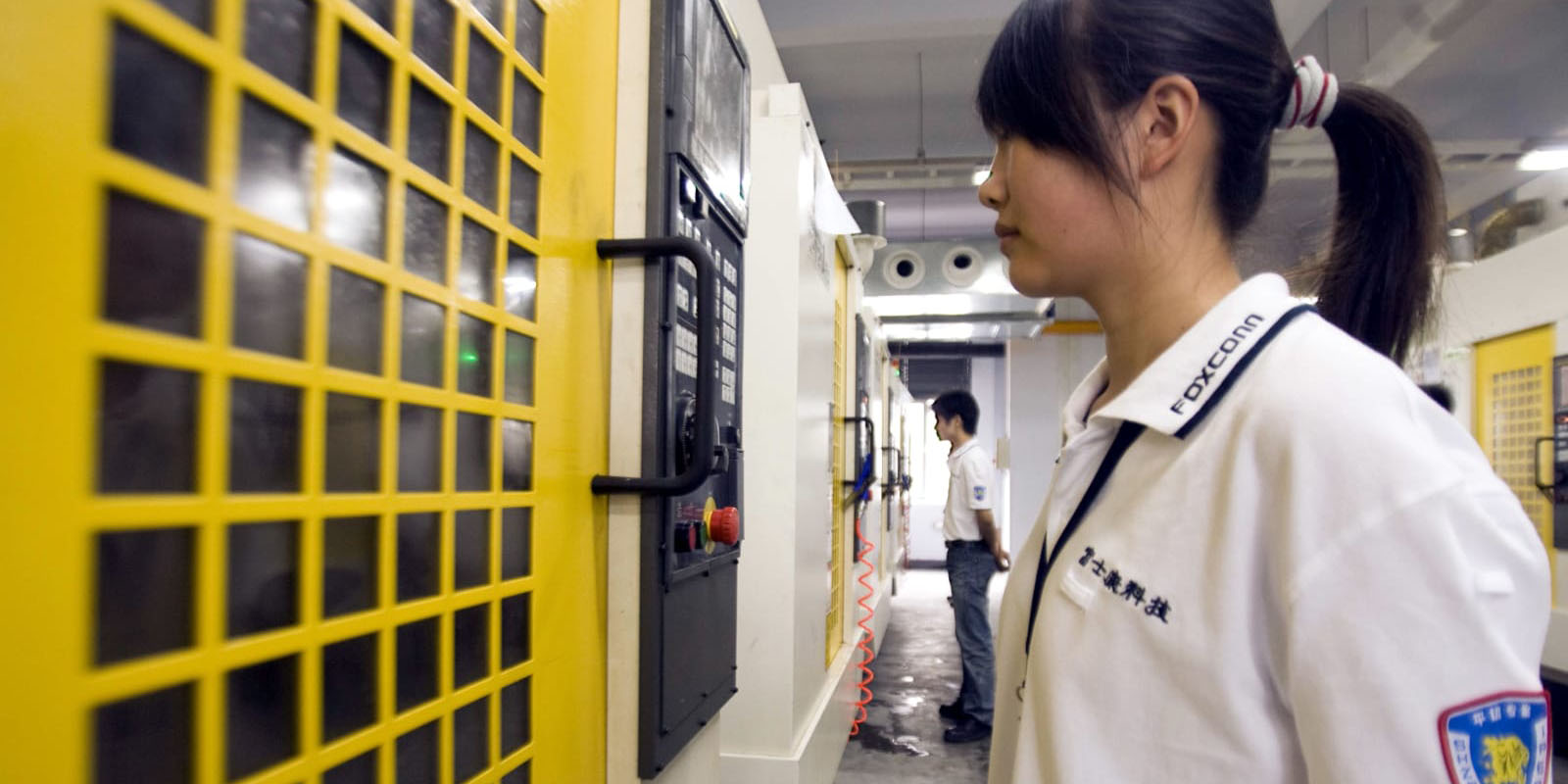 Three former members of the Apple Supplier Responsibility team say Apple was complicit in labor law violations in China. They are supported by a former Apple senior manager familiar with the company’s Chinese operations.

They say Apple was aware of the violations by its suppliers, but took no action because it feared that to do so might delay product launches …

END_OF_DOCUMENT_TOKEN_TO_BE_REPLACED 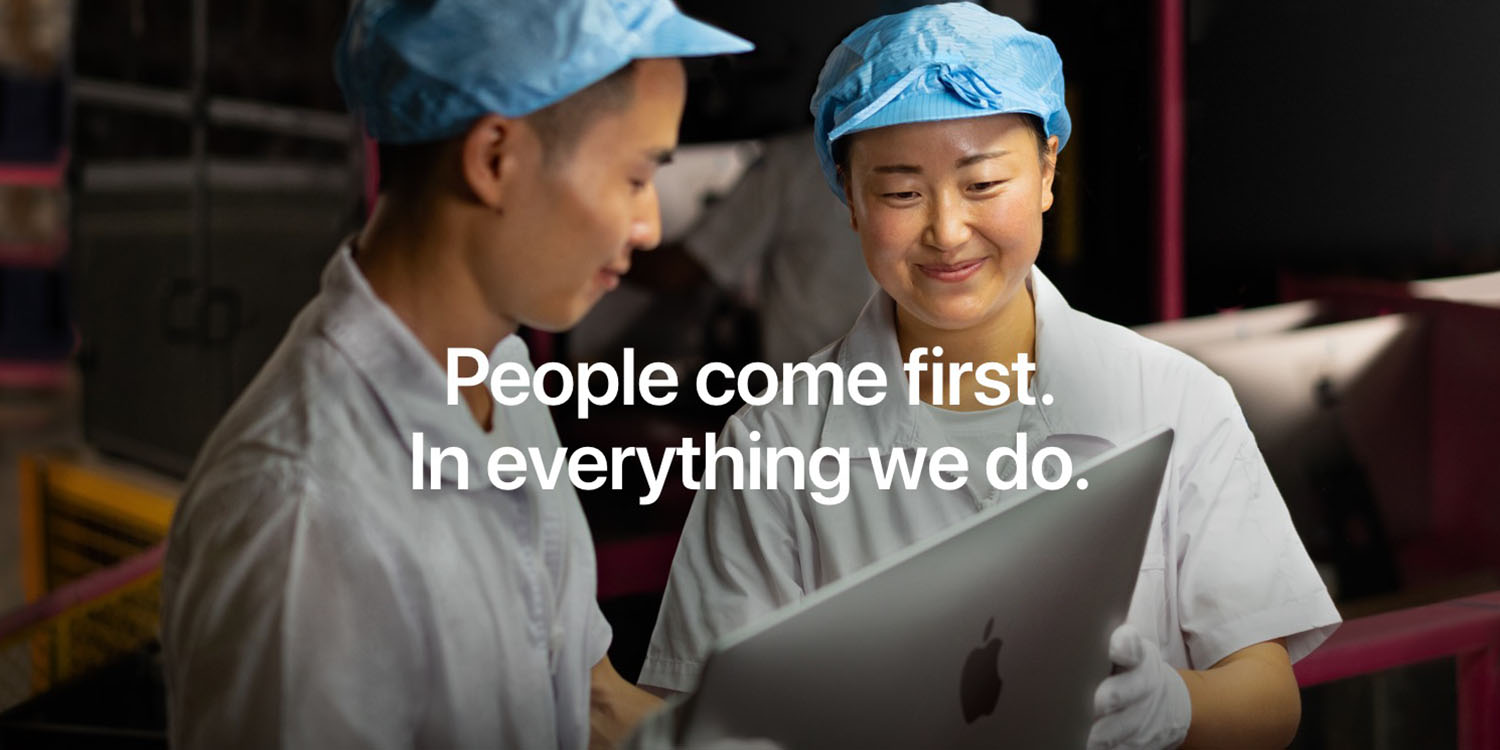 Unnamed congressional staffers have accused Apple of trying to water down an anti forced labor bill that would place obligations on US companies to ensure their supply chain was not involved in such abuse. The bill aims to end the use of forced Uighur labor in the Xinjiang region of China.

The Uyghur Forced Labor Prevention Act passed 406 to 3 in the House in September and has now reached the Senate. We learned last month that Apple enlisted a lobbying firm to engage with Congress, but no explanation was offered at the time

END_OF_DOCUMENT_TOKEN_TO_BE_REPLACED

This past spring, Apple was implicated along with other US brands like Nike, Dell, and more for having its supply chain allegedly involved with forced labor of the Muslim Uyghurs in Chinese factories. Now a new report from The Information says that Apple has paid to lobby Congress around legislation having to do US companies that could have connections with slave labor in China. 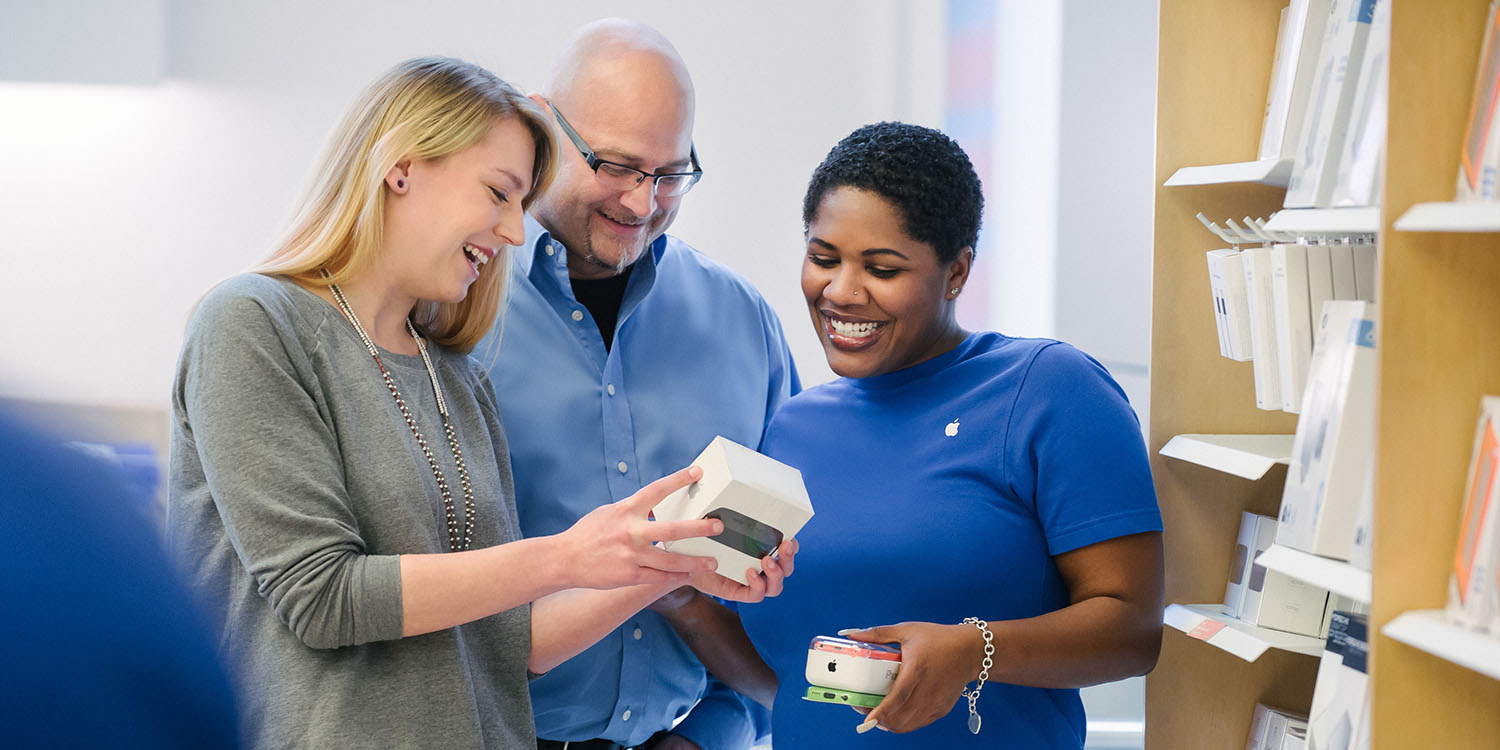 END_OF_DOCUMENT_TOKEN_TO_BE_REPLACED

Two Apple suppliers this morning, Lumentum and AMS, are reporting weak revenues ailed by weakening global smartphone sales, particularly hurt by the slowdown within China. The latter of the two, AMS, struggled on an earnings call predicated with a guidance revision, seeing a 58% decline in quarterly profits YoY alongside a dividend suspension.

Taiwan municipality Taoyuan is launching an investigative probe next week as to whether 200 workers employed at Career Technology, a key Apple parts supplier, were forced to sign “voluntary resignation” papers. The news comes via China Post, who reports that employees were given only three options: resign, retire, or get laid off.