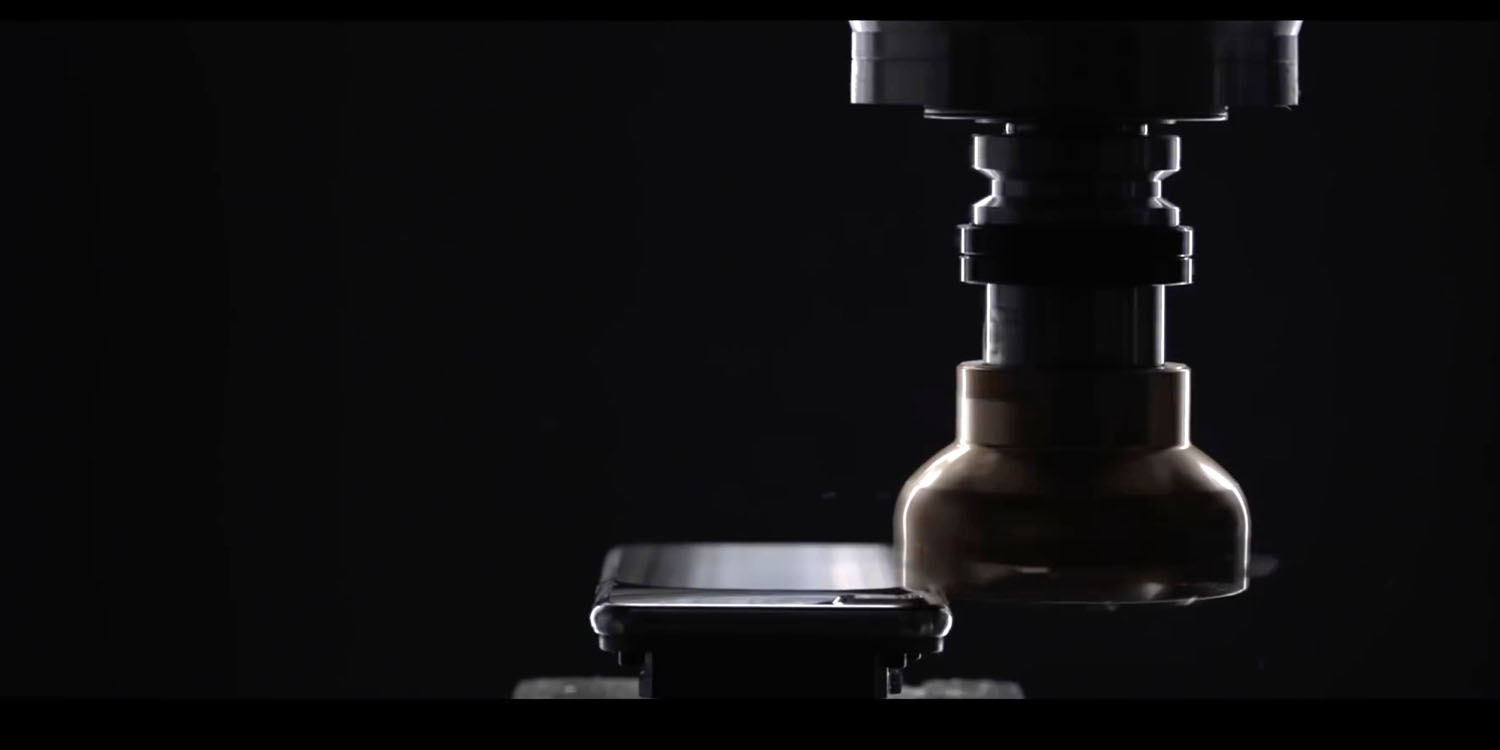 Catcher – a Chinese company which makes casings for both iPhones and Macs – has been accused of violating a whole raft of Apple’s supplier standards. Catcher was one of the iPhone suppliers reporting high demand into this year, and is rumored to be developing a lightweight frame for a future Apple wearable.

A report by China Labor Watch says that the company violates 14 of Apple’s supplier-responsibility standards, including serious safety-related ones …

Bloomberg reports that the violations include workers ‘handling noxious chemicals sometimes without proper gloves or masks’ and more.

Goggles and earplugs are not always available, a problem when some factory machines are noisy and spray tiny metallic particles or coolant […]

In interviews with Bloomberg, workers expressed concern about safety issues and a lack of training about the materials they come into contact with. Some have to quickly switch between at least four machines, increasing the risk of accidents, the workers said.

“One has to constantly work without stopping,” said one of the workers, a 25 year-old father of two.

The company is also accused of providing substandard accommodation for workers who live on-site.

Up to eight workers share a cramped dorm room of about four bunk beds. When Bloomberg visited in January, outside temperatures often fell to close to freezing and the workers kept all windows shut to preserve heat.

That created a humid atmosphere in which odors of sweat, cigarettes, feet and unwashed clothing mixed freely. Workers living in about 20 rooms per floor share one wash space with 14 cold-water taps, a big public toilet — but no shower. Taking a proper bath required walking to an adjacent facility.

It is not the first time the company has been accused of mistreating its workers. China Labor Watch first found violations of local labor laws in 2013, and found that things were even worse in 2014.

Apple told Bloomberg that both it and Catcher had carried out additional audits on learning of the impending report, but that neither had found any evidence supporting the claims.

The Apple team found no evidence of violations of its standards […]

“We know our work is never done and we investigate each and every allegation that’s made. We remain dedicated to doing all we can to protect the workers in our supply chain,” the Apple spokeswoman added.

Apple conducts around 700 ‘comprehensive site audits’ of its suppliers each year, and details its findings in an annual Supplier Responsibility Report. It often shows a representation of the milling process used for its device casings in product videos.